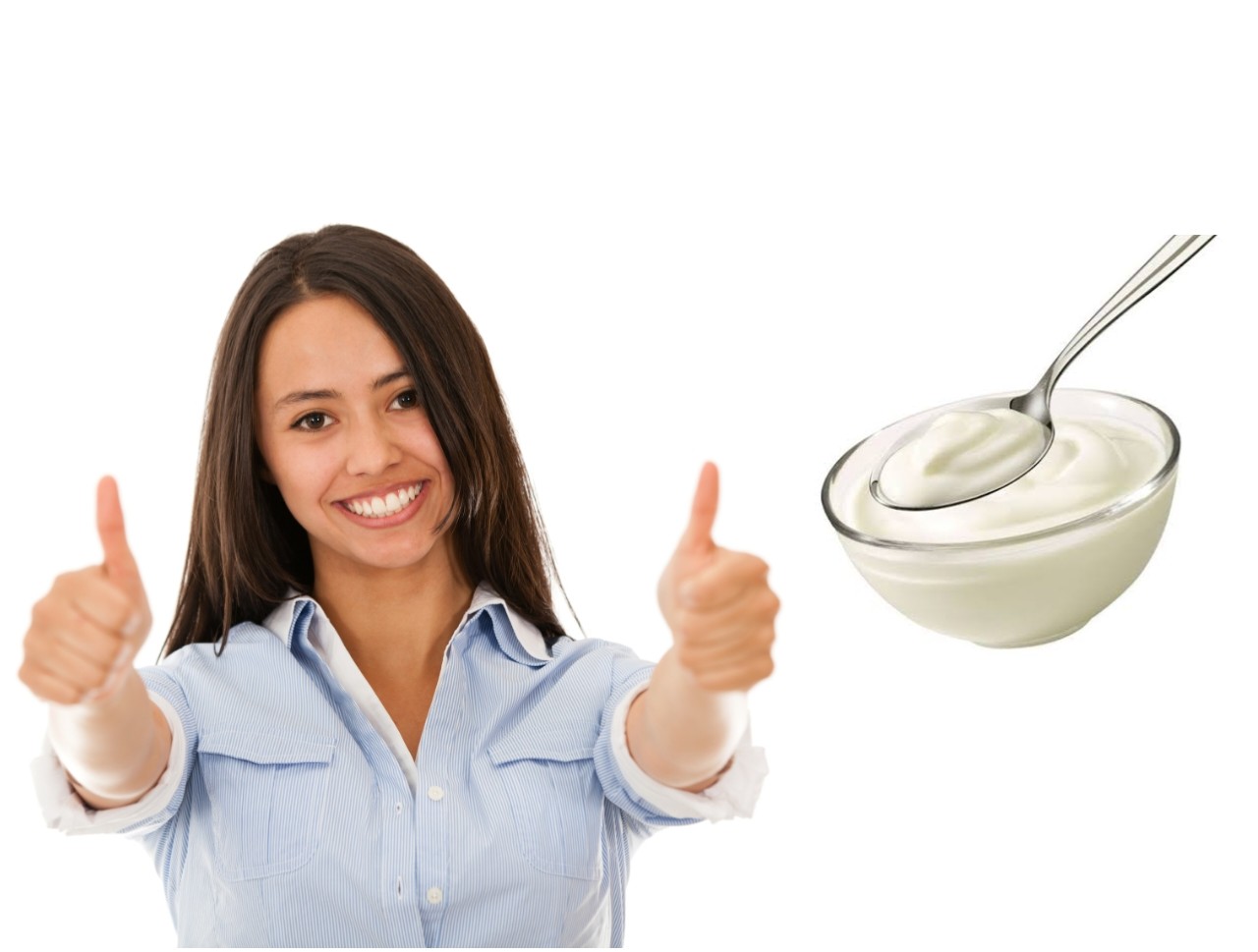 What is Plain Yogurt?

Plain yogurt refers to natural yogurt, without added flavoring. Plain yogurt has a smooth texture and mildly sour flavor because of its lactic acid content. Plain yogurt may be made from the milk of cows, sheep, goats, or water buffalo. Cow’s milk is used in the United States and north-central Europe; sheep’s and goat’s milk are preferred in Turkey and southeastern Europe; milk from the water buffalo is most commonly used in Egypt and India. Yogurt may also be produced from nondairy products.

Yogurt may have originated in Turkey, although there are many stories about its discovery. It is made in Turkish homes by boiling milk in an uncovered pan to sterilize it and evaporate water; after cooling, the milk is inoculated with yogurt from a previous batch, incubated for a few hours, then slowly cooled to room temperature before use.

What Are The Nutrients In Plain Yoghurt And How Do They Benefit Females Sexually?

Most plain yogurt contains probiotics which can strengthen your immune system, a weak immune system has a negative impact on women’s sex hormones and increases your likelihood of contracting disease-causing agents. The immune-enhancing properties of yogurt are partly due to its magnesium, selenium, and zinc, which are trace minerals known for the role they play in immune system health.

Although magnesium is essential for the metabolism of nitric oxide which helps in penile erection in men, it can also be sexually beneficial to women too. According to studies, magnesium may be an important supplement in increasing sex drive and desire. Magnesium aids in the production of sex hormones such as testosterone, estrogen, and progesterone, as well as neurotransmitters such as dopamine and adrenaline, which influence the desire to have sex.

Plain yogurt also contains selenium and research shows that selenium can promote healthy follicles in the ovaries, which develop and release the eggs. This antioxidant can also protect against birth defects and miscarriages caused by DNA damage. Women trying to conceive should not exceed more than 400mg of selenium a day.

Plain yogurt contains some of the most important nutrients that your body needs. It’s known for containing a lot of calcium, Just one cup provides 49% of your daily calcium needs. It’s also high in B vitamins, particularly vitamin B12 and riboflavin, both of which may protect against heart disease and certain neural tube birth defects. Women who consume calcium-rich diets like plain yogurt have a lower risk for the hormone disorder known as primary hyperparathyroidism. Women with hyperparathyroidism usually have a dramatic decrease in sexual desire and sexual enjoyment.

One cup of plain yogurt also provides 28% of your daily phosphorus, 10% for magnesium, and 12% for potassium. These minerals are essential for several biological processes, such as regulating blood pressure, metabolism, and bone health. Even if you think you’re not a threat to a cardiovascular episode, as a woman you still need potassium for a great sex life.

In addition, Greek plain yogurt in particular has several properties that may help with weight management and boost sexual function in females. For starters, it’s high in protein, which works along with calcium to increase levels of appetite-reducing hormones like peptide YY and GLP-1. Furthermore, several studies have found that yogurt consumption is associated with lower body weight, body fat percentage, and waist circumference.

High body fat percentage and high cholesterol do have the ability to impact sexual performance, which in turn impacts desire, experts are beginning to see that the width of the blood vessels leading to the clitoris [the area of the vagina most closely related to sexual response] in women being affected by the same kind of blockages that impact blood flow to the penis.

Plain Yoghurt is also a good source of zinc which studies have shown to improve testosterone levels and sexual function in postmenopausal women.

Yes, combining plain yogurt and pineapple benefits females sexually. Pineapple is known as the “libido booster.” They contain high levels of Vitamin C and thiamine, which promote happy hormones and give a boost of energy – both of which come in handy in the bedroom. A study in the Journal of Clinical Investigation revealed that pineapple can increase the production of hormones, including testosterone, that regulate muscle and body development among many other important functions.

Does plain yogurt clean the womb?

No, plain yogurt cannot clean your womb but may decrease the risk for urinary tract infections by up to 80 percent. The uteruses are basically self-cleaning and it is protected by the cervix. The only way to help the womb to self cleanse itself is by adopting the following tips:

Does Plain Yoghurt Clean The Womb?