Benefits and Side Effects Of Magnetic Sanitary Pads 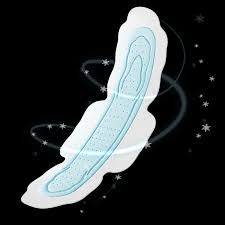 Magnetic Energy Anion Sanitary Pads (panty liners) technology is a revolution in the field of female health and hygiene. Magnetic Energy Anion Sanitary Pads are designed for your wellness during your periods. Magnetic Strip provides 3 natural energies (magnetism, anion and far infrared) that greatly enhance blood circulation, cell vitality, detoxification during the period, bio-enzymes in the vagina, resistance to bacteria and immunity against any infection.

It prevents many women problems. It’s FIR (Far Infra Red) technology helps you deal with the side-effects of menstrual cycles that keep you away from your work and personal commitments so that you are always active and do your bit in every space of life. Fatigue, hormonal imbalance and lower metabolism during your cycles can distract you from achieving ordinary and extraordinary things. Not anymore. This revolutionary product enables you to never back down from anything.

Anions
Anions (or negative ions) are atoms or molecules having more electrons than protons and giving off what is known as a negative charge. They have also been known to help relieve stress, alleviate depression and boost energy.

The Traditional Sanitary Pads are made from recycled paper treated by bactericide, pesticide, bleached by chlorine, dioxin, other chemical products like polyester, adhesive, polyethylene, polypropylene from petrol industry, containing also industrial glue. These toxic products can cause allergy, infection, infertility and even cancer. 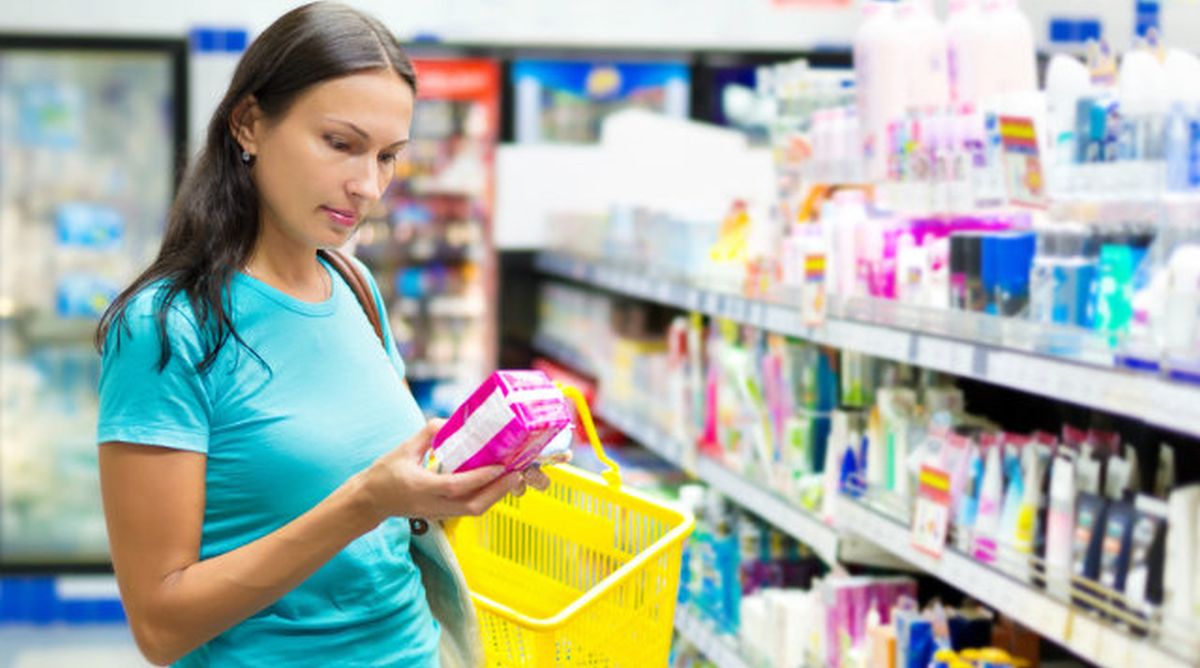 Side Effects Of Magnetic Sanitary Pads

The fear when it comes to new technology like the magnetic energy anion sanitary pads is that little is known about its short and long term effect on the health of women. This fear is further complicated by the fact that this new sanitary technology has not been adopted by most advanced countries. In fact, a check on the US FDA data base shows no record or any information about the product.

Negative ions are believed to produce biochemical reactions that increase levels of the mood chemical serotonin, helping to alleviate depression, relieve stress, and boost our daytime energy. Ions are molecules that have gained or lost an electrical charge. They are created in nature as air molecules break apart due to sunlight, radiation, and moving air and water. You may have experienced the power of negative ions when you last set foot on the beach or walked beneath a waterfall. While part of the euphoria is simply being around these wondrous settings and away from the normal pressures of home and work, the air circulating in the mountains and the beach is said to contain tens of thousands of negative ions — Much more than the average home or office building, which contain dozens or hundreds, and many register a flat zero.

In fact, Columbia University studies of people with winter and chronic depression show that negative ion generators relieve depression as much as antidepressants. The best part is that there are relatively no side effects, but we still need to figure out appropriate or safe doses. A 2013 review  of scientific literature on negative ionization published between 1957 and 2012 found that ionization had no impact on people’s general mental health but did find a notable effect on people with depression.

Although some research supports these positive effects of exposure to negative ions, there is no evidence-based medicine that supports negative ion sanitation, and negative ionizers can also produce dangerous ground-level (tropospheric) ozone into the air. Some researchers claim this can make symptoms of conditions like asthma worse (though a 2013 review of studies found no reliable, significant evidence of an effect — beneficial or detrimental — on asthma or pulmonary functions).

The greatest risks of negative ions come from ion generators used in small spaces like bedrooms. Ionizers create negative ions by discharging electrical currents into the air (like the corona discharge effect of a lightning storm).

When it comes to the magnetic chip, the FDA has stated that several risks for human microchipping include, electrical hazards, and incompatibility with strong-magnet medical equipment such as magnetic resonance imaging (MRIs) even though the pad can be easily removed and disposed. A  2013 study on Far infrared (FIR) radiation did no clearly state the likely impact of short or long term exposure of women to such rays. SEE: Types Of Sanitary Pads and Tampoons

Types Of Sanitary Pads and Tampoons In Nigeria

How to Dispose Sanitary Pad in Nigeria

Is Amethyst Water Safe: Health Benefits and Side Effects