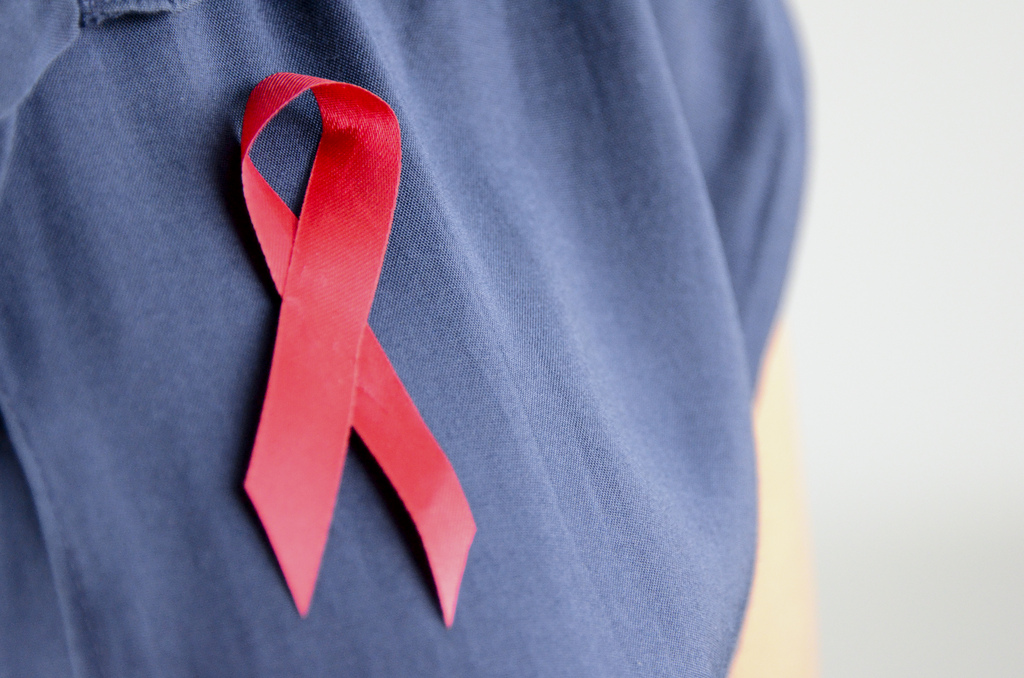 A woman with HIV who received an umbilical cord blood transplant has become the third person in the world to be cured of the virus that causes AIDS. The two others, both men, were cured after receiving bone marrow transplants from donors who carried a mutation that blocks HIV, The New York Times reported.

The woman — who is of mixed race — was diagnosed with HIV in 2013 and took antiretroviral drugs to keep her virus levels low. She was diagnosed with leukemia in 2017 and received the cord blood transplant that year to treat the cancer, along with blood from a close relative to give her temporary immune protection while the cord blood transplant took hold, said researchers. They presented information on the case Tuesday at the Conference on Retroviruses and Opportunistic Infections in Denver.

The cord blood contained a mutation that blocks HIV entry into cells and came from a partially matched donor. That is in contrast to similar procedures using bone marrow transplants, where there is the need to find a donor of similar race and ethnicity, the research team noted. The cord blood procedure could therefore be a major advance in efforts to develop a cure for HIV, according to the researchers.

It is believed that HIV infection progresses differently in women than in men, but women account for just 11 percent of participants in trials testing cures, despite making up more than half of HIV cases worldwide. The success of the umbilical cord blood transplant also suggests that it may be possible to cure HIV in more people of varying racial backgrounds than before, The Times reported. Along with being more available than adult stem cells typically used in bone marrow transplants, cord blood does not need to be matched as closely to the recipient. Most cord blood donors are White, but this case shows that even a partial match can cure HIV, the scientists noted.

In the two previous cases of an HIV “cure,” both men were pummeled by punishing side effects from the bone marrow transplants, including graft-versus-host disease. The first patient nearly died after his transplant. The second patient’s treatment was less intense, but he lost nearly 70 pounds, developed hearing loss, and survived multiple infections in the year after his transplant, according to his doctors, The Times reported.

In comparison, the woman in the latest case left the hospital just 17 days after her transplant and did not develop graft-versus-host disease, said JingMei Hsu, M.D., the patient’s physician at Weill Cornell Medicine. The combination of cord blood and her relative’s cells might have spared her much of the brutal side effects of a typical bone marrow transplant, Hsu said, The Times reported.

Can A Man Give A Woman Yeast Infection?