Why is Amaranth Dye Banned in the U.S.? 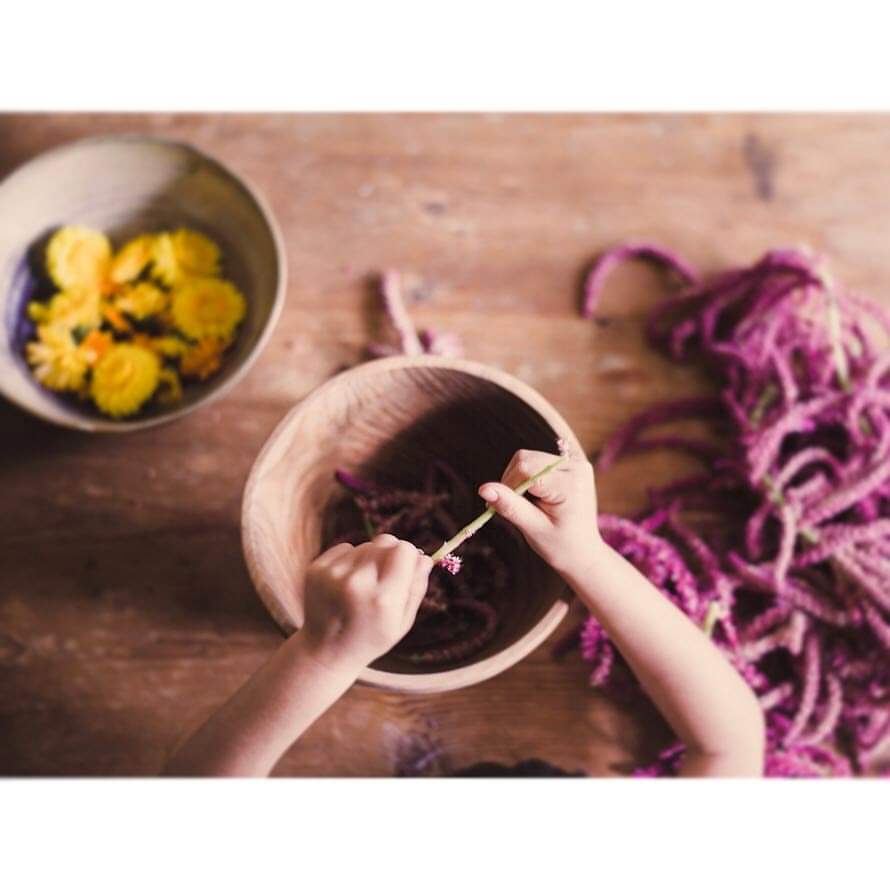 Amaranth is a monoazo dye that occurs as reddish-brown to dark reddish-brown powder or granules. It is principally the trisodium salt of 3-hydroxy-4-(4-sulfonato-1-naphthylazo)-2,7-naphthalenedisulfonate and subsidiary coloring matters together with sodium chloride and/or sodium sulfate as the principal uncolored components. It may be converted to the corresponding aluminum lake.
Amaranth can be used to color a variety of foods and beverages, including confectionery products, desserts, cereals, bakery products, dairy products, sausages, and snack foods.

Why is amaranth banned in the U.S.?
Since 1976, Amaranth dye has been banned in the United States by the Food and Drug Administration (FDA) as a suspected carcinogen. A carcinogen is a specific chemical or physical agent that has the ability to cause cancer in individuals exposed to that agent. Interestingly, some carcinogenic agents are associated with increasing the risk of developing specific types of cancer, and once identified, public health agencies go on to take specific measures to limit our exposure and so reduce the incidence of specific cancers associated with carcinogens.

The use of Amaranth dye is still legal in some countries, notably in the United Kingdom where it is most commonly used to give glacé cherries their distinctive color. Other health issues are similar to those of other azo dyes. People who have a salicylate intolerance (aspirin is the most common salicylate drug) may have similar reactions to the amaranth dye.

Additionally, it is a histamine liberator and may intensify symptoms of asthma. There have also been many recent studies asserting links between hyperactivity in children and the consumption of artificial food dyes and preservatives.

Why Is Gentian Violet Banned in Some Countries?

Banned Hand Sanitizers: Everything You Should Know

Pictures Of FDA Banned Hand Sanitizers Containing Methanol
Why is amaranth banned in the U.S.
February 21, 2022 Family & Community HealthPublic HealthComments Off on Why is Amaranth Dye Banned in the U.S.?