Why Are Crest Strips Banned In UK? 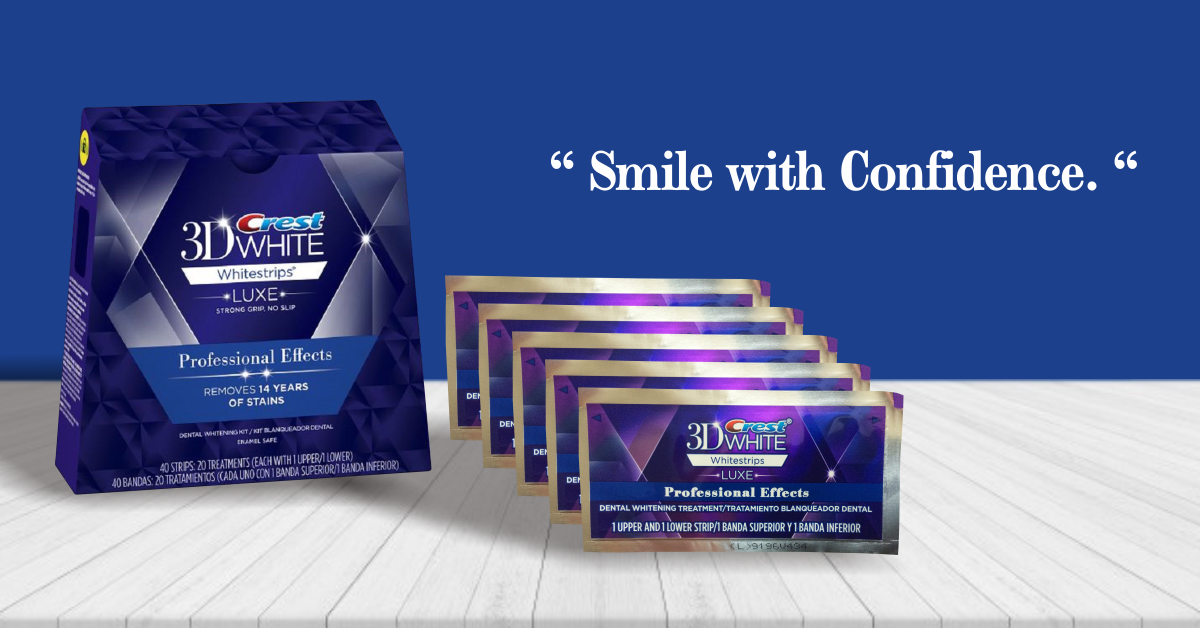 Crest Whitestrips are flexible, thin strips. They are coated with a tooth whitening gel containing peroxide. Crest strips fit your teeth shape and keep the whitening gel in place against them using advanced seal technology to whiten the teeth for a brighter smile.

The strips whiten teeth by removing surface stains and set in stains deep within the enamel.

How Does Crest Whitestrips Work?

It is best if you do not brush your teeth with a toothbrush and toothpaste before applying teeth whitening strips. To get the Crest Whitestrips to work, open the packaging pouch and take out the strip. Remove the strips from the backing liner and fit with the gum line. Press gently for a good hold.

Fold the rest of the strip behind the teeth to fit it into place. Wear the strips for the required amount of time as stated on the packaging, then remove and discard.

You can skip or miss a few treatments without affecting your whitening benefits. Do not try to use a strip more than once as it will not deliver any tooth whitening advantages. While there may be gel left on the strip when you remove it, most of the hydrogen peroxide will have depleted.

Crest Whitestrips are safe for occasional use. But if you do not use them correctly or use them too frequently, these whitening treatments may cause damage to your gums or teeth. However, UV light included in some teeth whitening kits from Crest, may cause severe tooth sensitivity. This sensitivity may fade within a few days to one week. UV lights do not seem to increase the whitening effect of peroxide further than a week or two.

UV lights with peroxide may adversely affect the pulp of your tooth. This could potentially lead to painful or uncomfortable toothaches or the need for a root canal.

Why are Crest strips banned in UK?

Crest strips are banned in United Kingdom because of their high hydrogen peroxide content. New research presented at the American Society for Biochemistry and Molecular Biology  reveals  how the hydrogen peroxide in teeth whitening products can damage the protein-containing dentin layer, which is underneath your enamel. The research shows that this chips away the protein in this layer, particularly collagen. 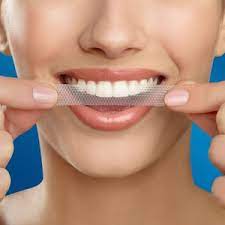 Possible Side Effects of Crest Whitestrips

The side effects of Crest Whitestrips are usually limited to tooth sensitivity and gum irritation. Another issue with Crest Whitestrips is that they may leave yellow or greyish spots or dots because they do not always stick to teeth surfaces correctly. However, this is more an aesthetic concern than a safety issue.

One of the best methods of protecting yourself from potential teeth whitening side effects is to select quality products. Choose whitening strips with seals that fit closely to the teeth.

Always follow instructions on the products to lessen your risk of teeth whitening side effects like tooth sensitivity and gum irritation. ALSO READ: How To Get Rid of Calcium Deposits on Your Teeth

How To Whiten Teeth With Lemon

Why Are My Teeth Yellow When I Brush Them Everyday?

Pros And Cons Of Mouthwash With Alcohol
July 7, 2021 Sanitation & HygienePublic HealthComments Off on Why Are Crest Strips Banned In UK?