WHO Recommendations On Blood Transfusion 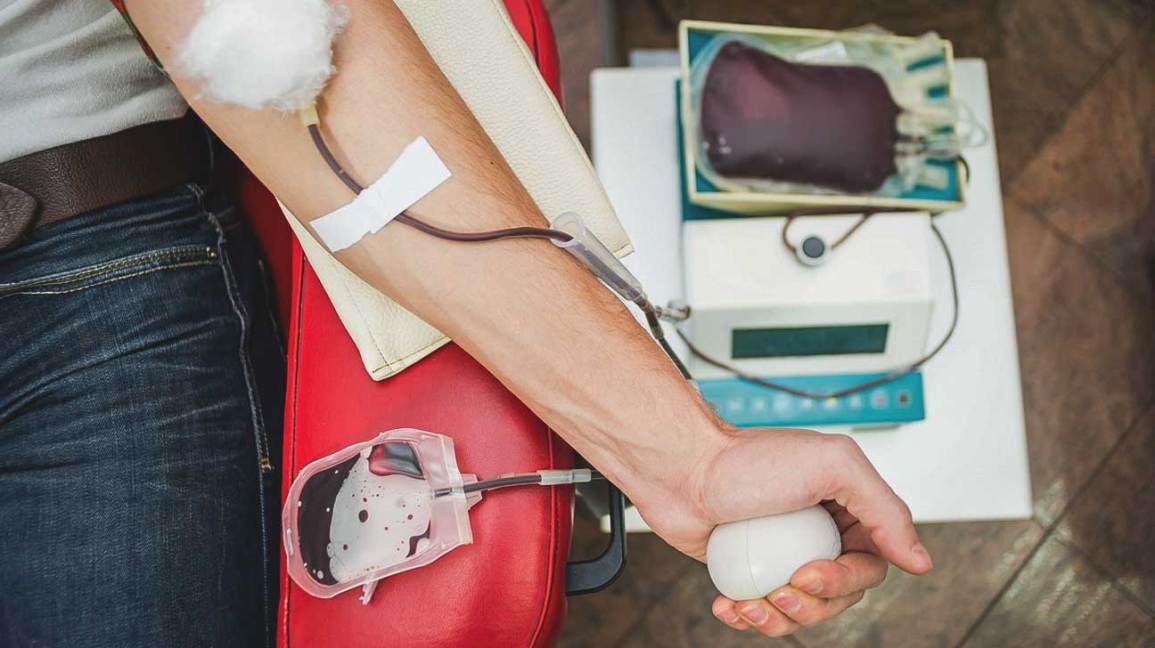 A blood transfusion is a routine medical procedure in which donated blood is provided to you through a narrow tube placed within a vein in your arm. This potentially life-saving procedure can help replace blood lost due to surgery or injury. A blood transfusion also can help if an illness prevents your body from making blood or some of your blood’s components correctly. Blood transfusion saves lives and improves health, but many patients requiring transfusion do not have timely access to safe blood. Providing safe and adequate blood should be an integral part of every country’s national health care policy and infrastructure.

WHO recommends that all activities related to blood collection, testing, processing, storage and distribution be coordinated at the national level through effective organization and integrated blood supply networks. The national blood system should be governed by national blood policy and legislative framework to promote uniform implementation of standards and consistency in the quality and safety of blood and blood products.

About 117.4 million blood donations are collected worldwide. 42% of these are collected in high-income countries, home to 16 % of the world’s population.

Age and gender of blood donors

There are 3 types of blood donors:

An adequate and reliable supply of safe blood can be assured by a stable base of regular, voluntary, unpaid blood donors. These donors are also the safest group of donors as the prevalence of bloodborne infections is lowest among this group. World Health Assembly resolution WHA63.12 urges all Member States to develop national blood systems based on voluntary unpaid donations and to work towards the goal of self-sufficiency.

WHO recommends that all blood donations should be screened for infections prior to use. Screening for HIV, hepatitis B, hepatitis C, and syphilis should be mandatory. Blood screening should be performed according to the quality system requirements. Of reporting countries, 13 are not able to screen all donated blood for 1 or more of the above infections.

These differences reflects the variation in prevalence among population who are eligible to donate blood, the type of donors (such as voluntary unpaid blood donors from lower risk populations) and the effectiveness of the system of educating and selecting donors.

Blood collected in an anticoagulant can be stored and transfused to a patient in an unmodified state. This is known as ‘whole blood’ transfusion. However, blood can be used more effectively if it is processed into components, such as red cell concentrates, platelet concentrates, plasma and cryoprecipitate. In this way, it can meet the needs of more than one patient.

World Health Assembly resolution WHA63.12 urges Member States to establish, implement and support nationally-coordinated, efficiently-managed and sustainable blood and plasma programmes according to the availability of resources, with the aim of achieving self-sufficiency. It is the responsibility of individual governments to ensure sufficient and equitable supply of plasma-derived medicinal products, namely immunoglobulins and coagulation factors, which are needed to prevent and treat a variety of serious conditions that occur worldwide.

Around 16.1 million litres of plasma from 41 reporting countries was fractionated for the production of PDMP during the year. This includes around 36% of plasma recovered from the whole blood donations.

Clinical use of blood

WHO recommends the development of systems, such as hospitals transfusion committees and haemovigilance, to monitor and improve the safety of transfusion processes. In this regard:

In high-income countries, transfusion is most commonly used for supportive care in cardiovascular surgery, transplant surgery, massive trauma, and therapy for solid and haematological malignancies. In low- and middle-income countries it is used more often to manage pregnancy-related complications and severe childhood anaemia.

How Old Do You Have To Be To Donate Blood
blood transfusion
November 21, 2019 Health FeaturesPublic HealthLeave a comment