What Is The Best Alternative To Safely Cooling Foods? 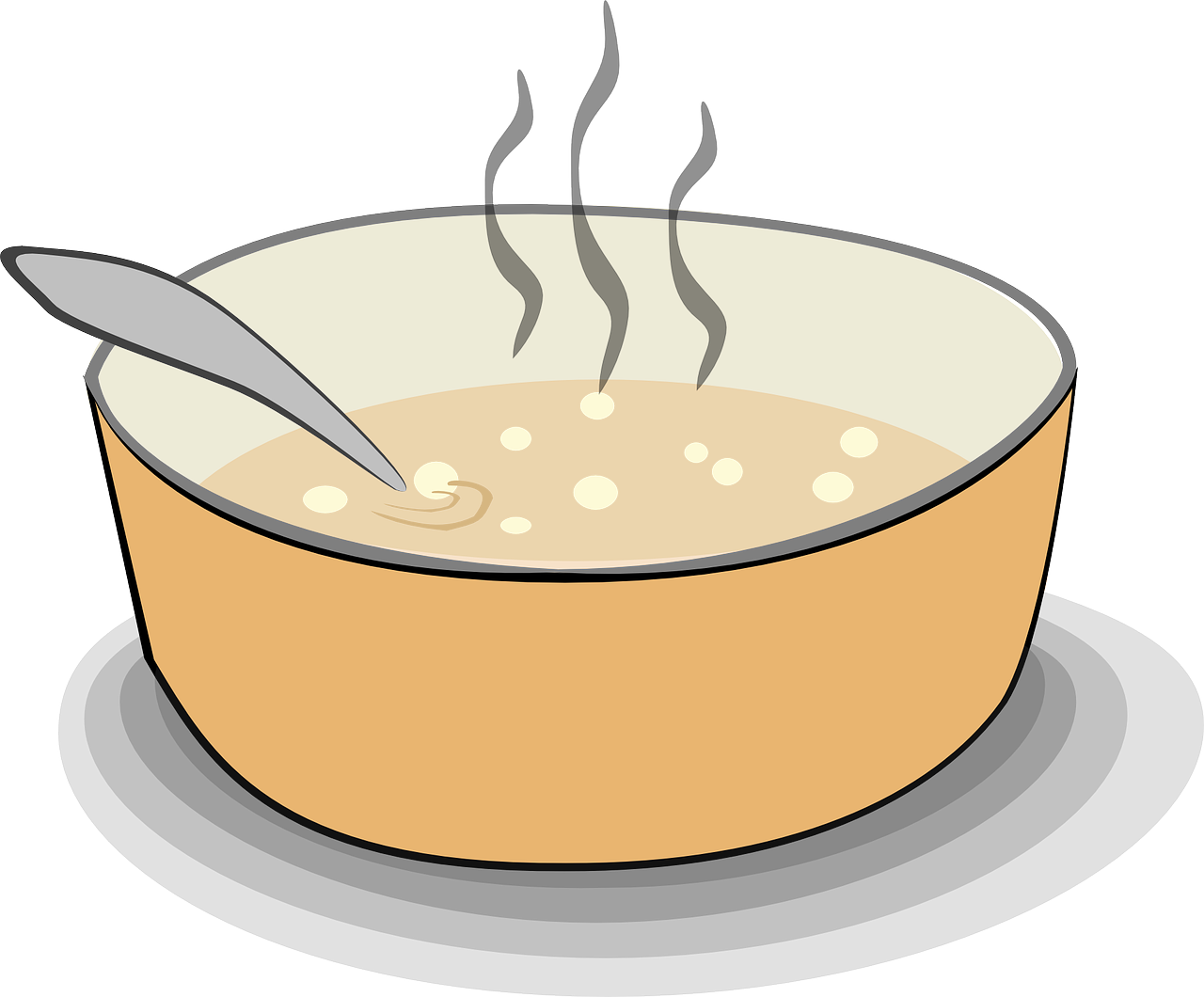 What Is The Best Alternative To Safely Cooling Foods?

Quiz: What is the best alternative to safely cool food if you do not have a blast chiller?

Most people know that cooking food is an important step in food safety. But what about cooling food? Cooling gets less attention than cooking, but it can be every bit as important. The FDA has specific regulations for cooling food safely. These regulations are often called the two-stage cooling process since they’re usually taught to food workers in two stages. Understanding the regulations is critical for all food handlers.

Food safety is about managing risk. It’s about focusing on practices that address risk factors known to contribute to foodborne illness. Some practices are more critical or risky than others. Let’s focus on the proper cooling of hot food.

Improper cooling practices are a major cause of foodborne illness. In the United States between 1998 and 2008, improper cooling practices contributed to 504 outbreaks linked to restaurants and delis. Research conducted in 2010 by the Centers for Disease Control and Prevention (CDC) and several state health departments including the Minnesota Department of Health, shows the data collected indicates that many restaurants are not meeting the recommended cooling processes. A total of 420 restaurants (50 from Minnesota) participated in the study. Findings from these studies suggest that greater emphasis needs to be placed on the best practices of cooling hot food to reduce the risk of foodborne illness.

Microorganisms grow well in the temperature danger zone, 140–41 F. Within this range, temperatures between 125 and 70 F,  allow for the most rapid growth of microorganisms. For this reason, food must pass through this range quickly. The 2-stage cooling method is approved in Minnesota.

The initial 2-hour cool is the most critical time period since the food is passing through the temperature range that supports the most rapid microorganism growth. If food has not reached 70 F within two hours, it must be reheated to 165 F for 15 seconds and then cooled again or thrown away.

Food needs help cooling down quickly; it can’t do it on its own. Factors that affect how quickly foods will cool down include:

Don’t place hot food in the cooler or freezer

Reduce the size of food and divide

Approved and efficient ways to cool food include:

The only way to accurately know that time and temperature requirements are being met is by monitoring the process.

Which of These Methods is NOT Safe For Cooling Food?

Which Of The Following Foods Does Not Support Bacterial Growth?