What is Social Autopsy? 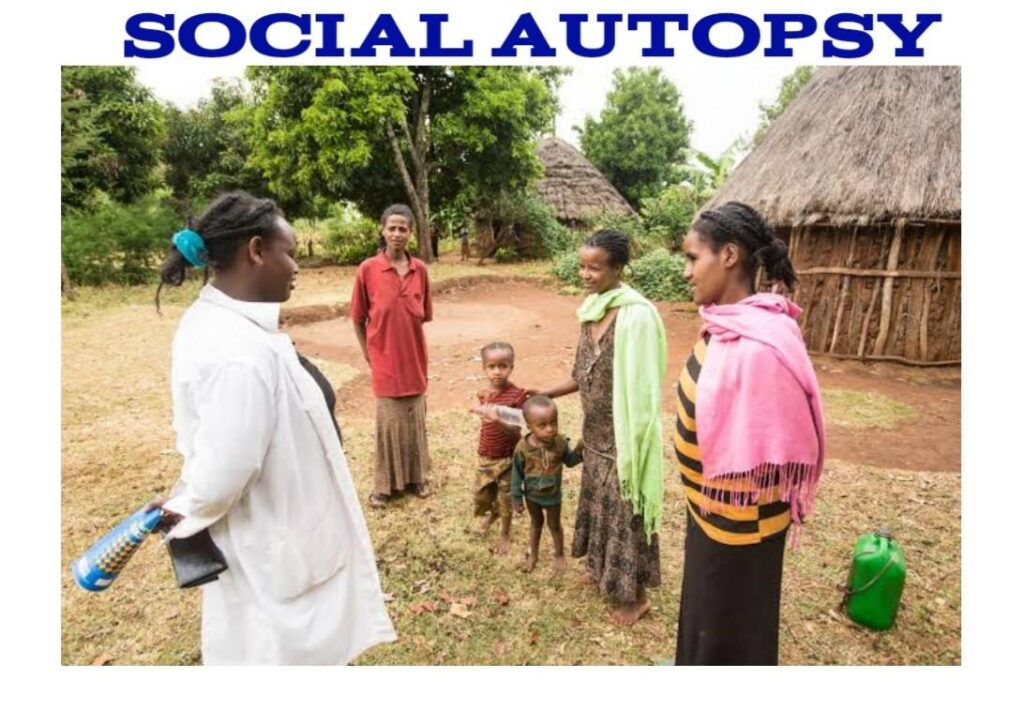 What is social autopsy?

Social Autopsy is a unique innovation which involves dialogue between community and government frontline workers to identify bottlenecks in the family and community level not for seeking timely care and increase and facilitate response by the community. It creates an enabling environment in the community to understand the social barriers and errors behind the deaths. The interaction within the community people during a social autopsy create platform to digging out their own mistake and eventually taking actions to avert future deaths. Social autopsy was first introduced for an injury prevention programme in Bangladesh by UNICEF & CIPRB.

A recent systematic review on the use of social autopsy to understand maternal, newborn and child mortality in low-resource settings noted that, of the 17 articles included, five focused on maternal mortality. The authors also identified five social autopsy research tools, with the two most commonly used instruments being the Child Health Epidemiology Research Group’s social autopsy tool and the combined verbal and social autopsy tool developed by the International Network for the Demographic Evaluation of Populations and Their Health (INDEPTH Network) for neonatal and child deaths in Africa. The four main gaps in the literature identified by the systematic review were the need for:

The systematic review also showed that cost, distance and transportation, although common barriers, are not the only obstacles to pregnant women and children receiving life-saving care. The reviewers emphasized the need to understand better these barriers and address them through locally appropriate means.

Here is what a mother who participated in the social autopsy has to say about scheme; “This my second pregnancy. I received care from ‘Khala’- a traditional birth attendant in the community who advised me about what to do during pregnancy period. My mother in law also suggested and I followed. I never went to any hospitals. One of the ‘Apa’ come to me who is from hospital mentioned to go to hospital. I couldn’t understand why it’s necessocial autopsy ry. My first child born at home, it was so painful, I had bleeding after childbirth, Khala tried for a long and it stopped after many hours that cannot remember now. After joining this meeting, I now understand, I was at risk and it was a serious complication but I survived. I am determined this time that I will go to the hospital for antennal care and deliver baby at hospital, I am now five months pregnant. I don’t want face any risks, I shall share with my mother in law and with my husband. I am sure they will understand.” 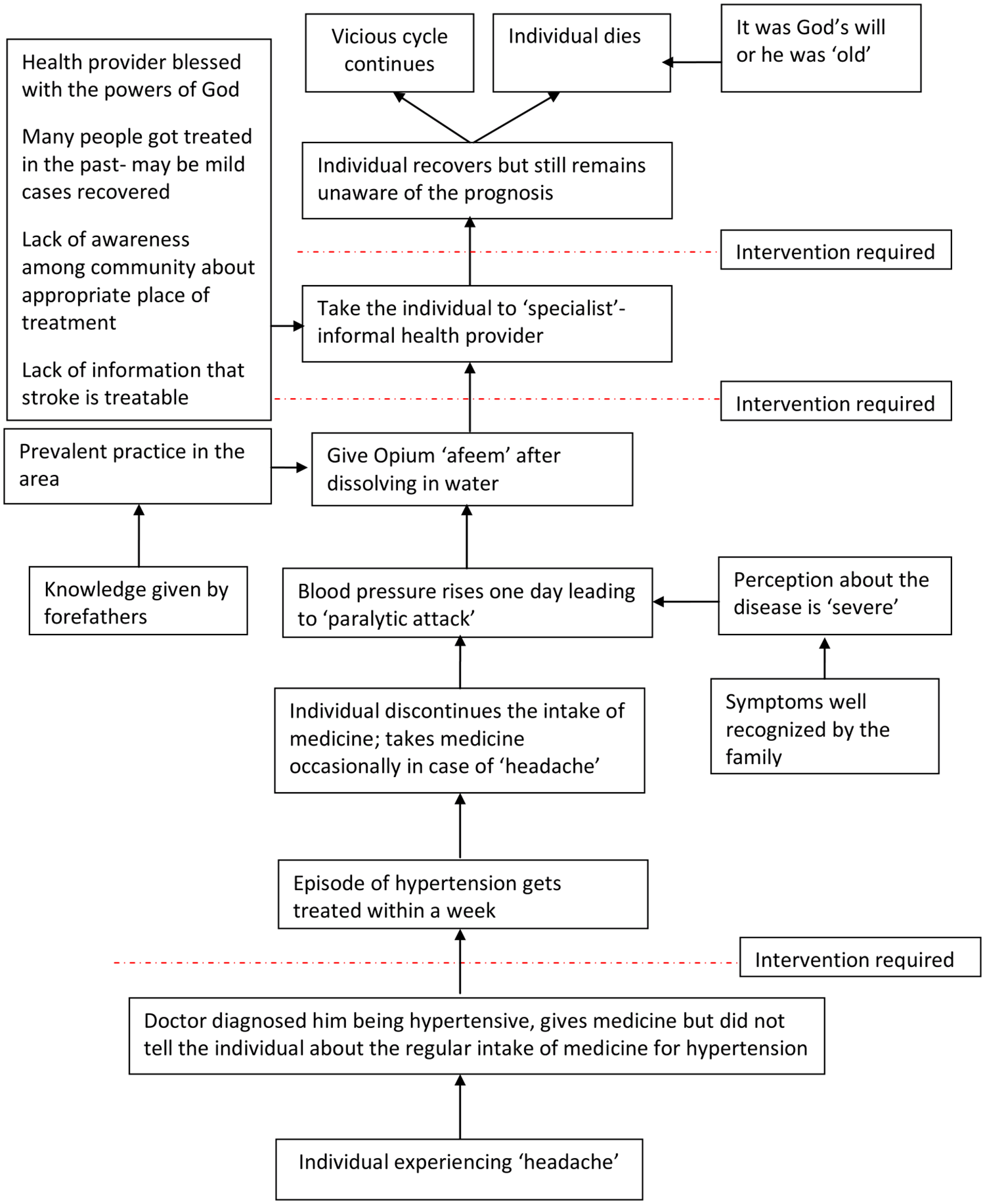 How to implement Social Autopsy

Social Autopsy cross-examines social bottlenecks related to a maternal or neonatal death and device mechanism to create a congenial environment in the community that creates a platform to identify the bottlenecks around a death as well identify social actions to prevent similar death in future.

Within two to three weeks of a verbal autopsy, first line health supervisors of the ministry of health facilitates social autopsy in the village of a deceased mother or newborn. in the majority of cases, social autopsy  was conducted for all maternal deaths, whereas for neonatal deaths and stillbirths, a selected numbers are chosen considering geographical location, frequency and number of the deaths.

Health workers requests the community to tell the story around a death, probe further to let community identify the gaps at the demand side as well as supply side which ultimately resulted in social actions to avert similar deaths in future.

Tracking and follow up of the decisions taken in the community from a social autopsy  and linking social actions with response from health system remains as key challenges. scaling up and institutionalization of social autopsy  through local government and existing community structures and document and follow up key actions through web based are considered helpful.