What Happens When You Inject Air Into Your Veins? 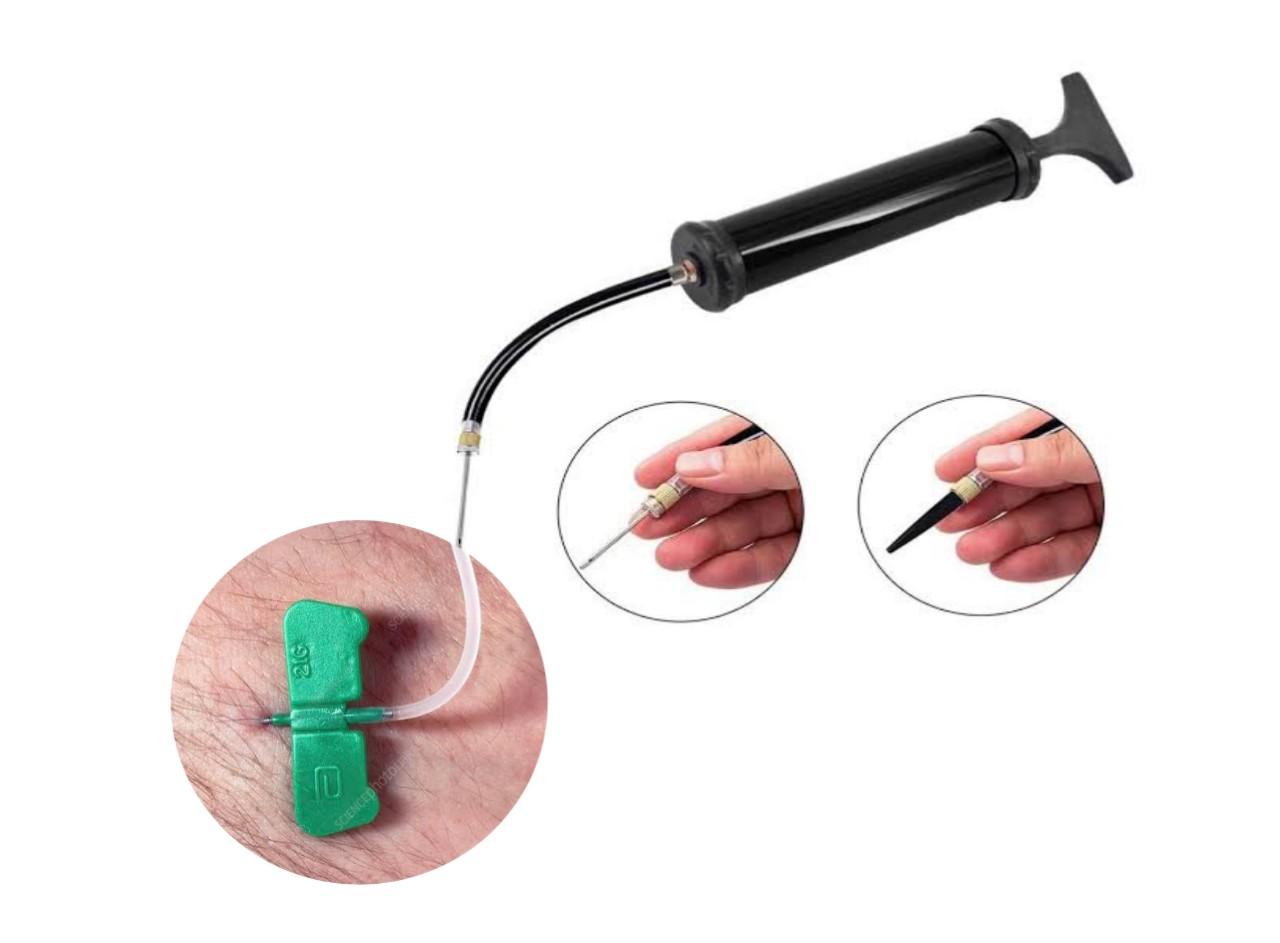 An air embolism, commonly known as gas embolism, occurs when one or more gas bubbles enter a vein or artery. This can block the passage of blood, and it can be life-threatening. Depending on where the blockage occurs, symptoms and severity vary. Air embolism is one of the leading causes of death in the diving community.

Air embolism can be caused by a number of factors – most commonly diving – but certain medical procedures can also cause gas bubbles in the blood. The exact prevalence of air embolisms is not known; more minor cases may go untreated and can be without symptoms.

A syringe or IV can accidentally inject air into your veins. Air can also enter your veins or arteries through a catheter that’s inserted into them. Air can enter your veins and arteries during surgical procedures. This is most common during brain surgeries. According to an article in the Journal of Minimal Access Surgery, up to 80 percent of brain surgeries result in an air embolism. However, medical professionals usually detect and correct the embolism during the surgery before it becomes a serious problem.

Doctors and nurses are trained to avoid allowing air to enter the veins and arteries during medical and surgical procedures. They’re also trained to recognize an air embolism and treat it if one does occur.

Can people die from pumping air into their veins?

Yes, several people have died from injecting air into their veins. 1949, a New Hampshire physician Hermann Sander ended the life of a terminal cancer patient by injecting her with 40 milliliters of air — four syringes of 10 milliliters each. (He called it a mercy killing when arrested but on the stand improbably claimed that he thought the patient was already dead; at any rate he was acquitted.) But people have also survived much larger amounts. French doctors reported in 2006 on an 82-year old man scheduled for a CAT scan who was supposed to get 90 milliliters of contrast solution but instead got 90 milliliters of empty syringe. Prompt treatment with pure oxygen saved him.

How long does it take for venous air embolism to kill someone?

Anecdotal evidence suggests that venous air embolism doesn’t have 100% mortality rate for it to kill someone, it depends upon several factors some of which include:

Amount or size of air: according to Dr. Barry Wolcott MD, FACP, senior vice president of clinical affairs for WebMD Health, ” small amount of air that can be introduced by a typical syringe is not large enough to cause a fatal air embolism (an air embolism is similar to a blood clot). However, when large amounts of air quickly enter the circulatory system it can be fatal.

The speed by which it enters body: The speed at which the air enters the blood system is also an important factor in determining whether an introduction of air into the body will be fatal or not. According to the Centers for Disease Control and Prevention (CDC), the most common fatal injury for people in combat who survive blast injuries is “blast lung.” Blast lung is when an explosion or blast damages your lung and air is forced into a vein or artery in the lung.

If it is present, embolism can directly go into the arterial system which can be fatal. Usually it gets closed by birth but around 20% people have it. So from any vein embolism comes to right atrium and from there to left atrium and left ventricle. It can lodge itself on coronary artery where only 0.5ml of air can make someone die. In addition, it can also go in cerebral circulation, and cause death within 1-48hour period. ALSO READ: Causes of Low Blood Pressure

What Would Happen If You Inject Water Into Your Body?

How To Inject Testosterone In Buttocks And Thighs
air embolism
August 14, 2021 Family & Community HealthPublic HealthComments Off on What Happens When You Inject Air Into Your Veins?