What Does Prozac Feel Like When It Starts Working? 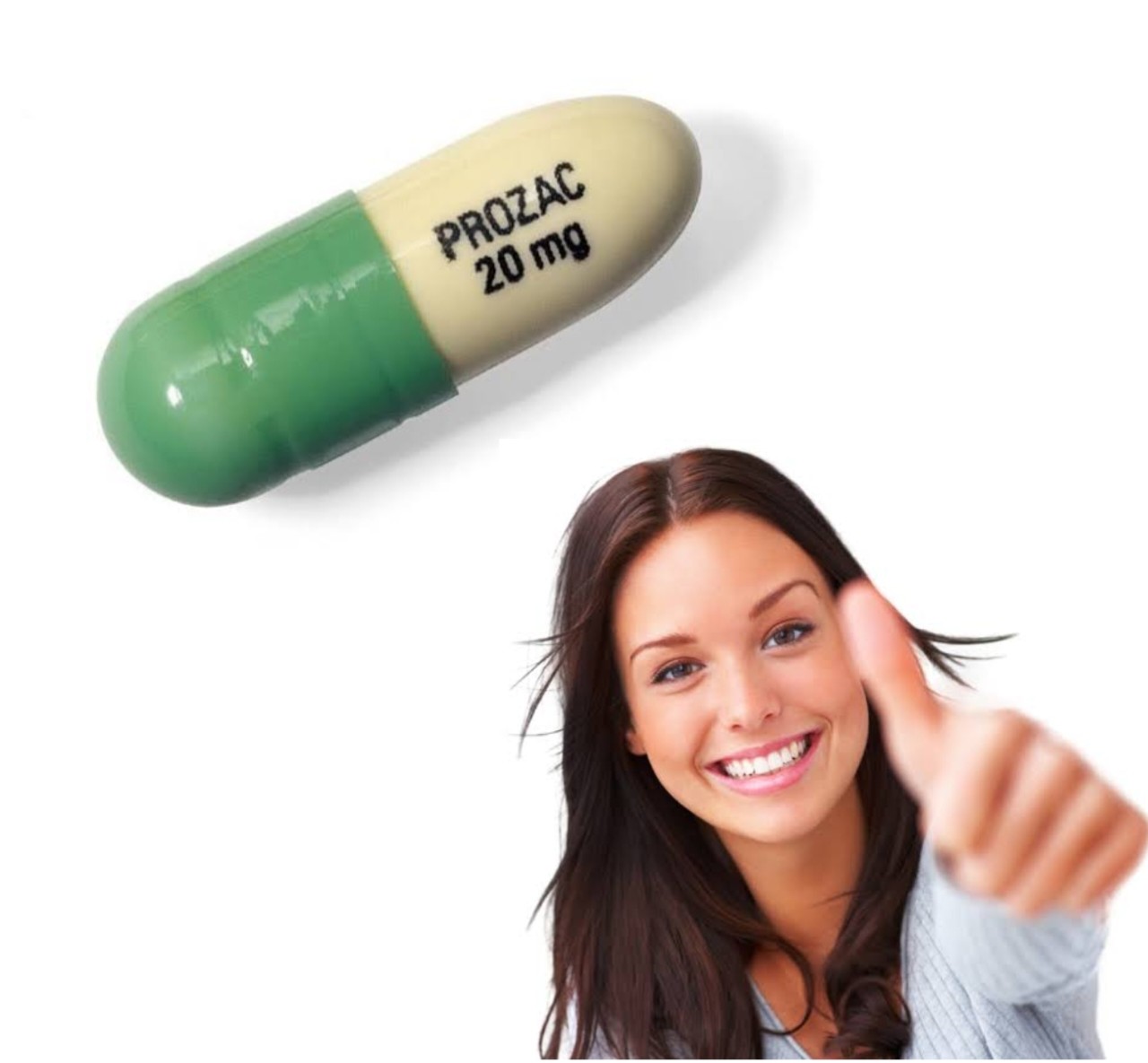 Prozac is an antidepressant, mainly used to treat depression, obsessive-compulsive disorder (bothersome thoughts that won’t go away and the need to perform certain actions over and over), some eating disorders, and panic attacks (sudden, unexpected attacks of extreme fear and worry about these attacks). Prozac first appeared in the U.S. in 1988 and it became one of the most widely prescribed antidepressants in the country. It remains popular, although newer drugs are now available, such as sertraline and citalopram.

Fluoxetine is in a class of medications called selective serotonin reuptake inhibitors (SSRIs). It works by increasing the amount of serotonin, a natural substance in the brain that helps maintain mental balance.

Also known by its generic name, fluoxetine, Prozac is a selective serotonin reuptake inhibitor (SSRI). Around 1 in 10 people in the United States (U.S.) are thought to use SSRI drugs, and 1 in 4 women in their 40s and 50s.

How should I take Prozac?

The dose of Prozac depends on your age and the indication you’re taking the medication for. Dosage also depends on the age of the patient and the purpose of treatment. Here are some examples of doses.

The normal adult dose for depression starts with 20 milligrams (mg) a day, taken by mouth, in the morning. It can be increased if symptoms do not improve after a few weeks. The maintenance dose is from 20 to 60 mg a day, and the maximum dose is 80 mg a day.

An adult who uses a delayed-release oral capsules to treat depression will take a 90 mg capsule once a week.

Take Prozac at around the same time(s) every day. Follow the directions on your prescription label carefully, and ask your doctor or pharmacist to explain any part you do not understand. Take fluoxetine exactly as directed. Do not take more or less of it or take it more often than prescribed by your doctor.

Swallow the delayed-release capsules whole; do not cut, crush, or chew them.

Your doctor may start you on a low dose of Prozac and gradually increase your dose.

Do not stop taking Prozac without talking to your doctor. If you suddenly stop taking Prozac, you may experience withdrawal symptoms such as mood changes, irritability, agitation, dizziness, numbness or tingling in the hands or feet, anxiety, sweating, confusion, headache, tiredness, and difficulty falling asleep or staying asleep. Your doctor will probably decrease your dose gradually.

What Does Prozac Feel Like When It Starts Working?

When Prozac starts working, it produces a more energizing effect than similar drugs in its class, this explains why it was nicknamed the “happy pill”. However, you feel drowsy in the first few days of taking Prozac but it should get better after the first week or two. You may also become more anxious, or it may make you irritable.

Prozac is a selective serotonin reuptake inhibitor (SSRI) and may take 4 to 5 weeks or longer before you feel the full benefit of fluoxetine. Continue to take Prozac even if you feel well. Prozac does not really get you high and because its use does not elicit a rewarding high, it is not generally associated with compulsive misuse, though there have been cases of people abusing this medication. Abuse of this medication may more easily result in overdose. An overdose may be fatal, though this is rare. There is a higher risk if a person has also consumed alcohol, other medications, or both.

A research from 2020  reported that a Prozac overdose is more dangerous if a person has also taken other medications that affect the amount of serotonin in the body. This can cause serotonin syndrome, which affects mental status and the neuromuscular system. Early signs of a Prozac overdose may include abnormalities such as:

As an overdose develops, symptoms can become more severe and potentially dangerous.

Signs of a serious Prozac overdosing may include:

While more serious symptoms of Prozac overdose are relatively rare, they can occur, particularly following the intentional ingestion of excess amounts of Prozac.

Prozac may cause side effects. Tell your doctor if any of these symptoms are severe or do not go away:

Some side effects can be serious. If you experience any of the following symptoms, call your doctor immediately:

Fluoxetine may cause other side effects. Call your doctor if you have any unusual problems while taking this medication.

Other side effects not listed may also occur in some patients. If you notice any other effects, check with your healthcare professional.

Call your doctor for medical advice about side effects. You may report side effects to the FDA at 1-800-FDA-1088.

Mybulen Tablets: Uses, How It Works, Dosage, Side Effects