What Does BZD Mean On A Drug Test? 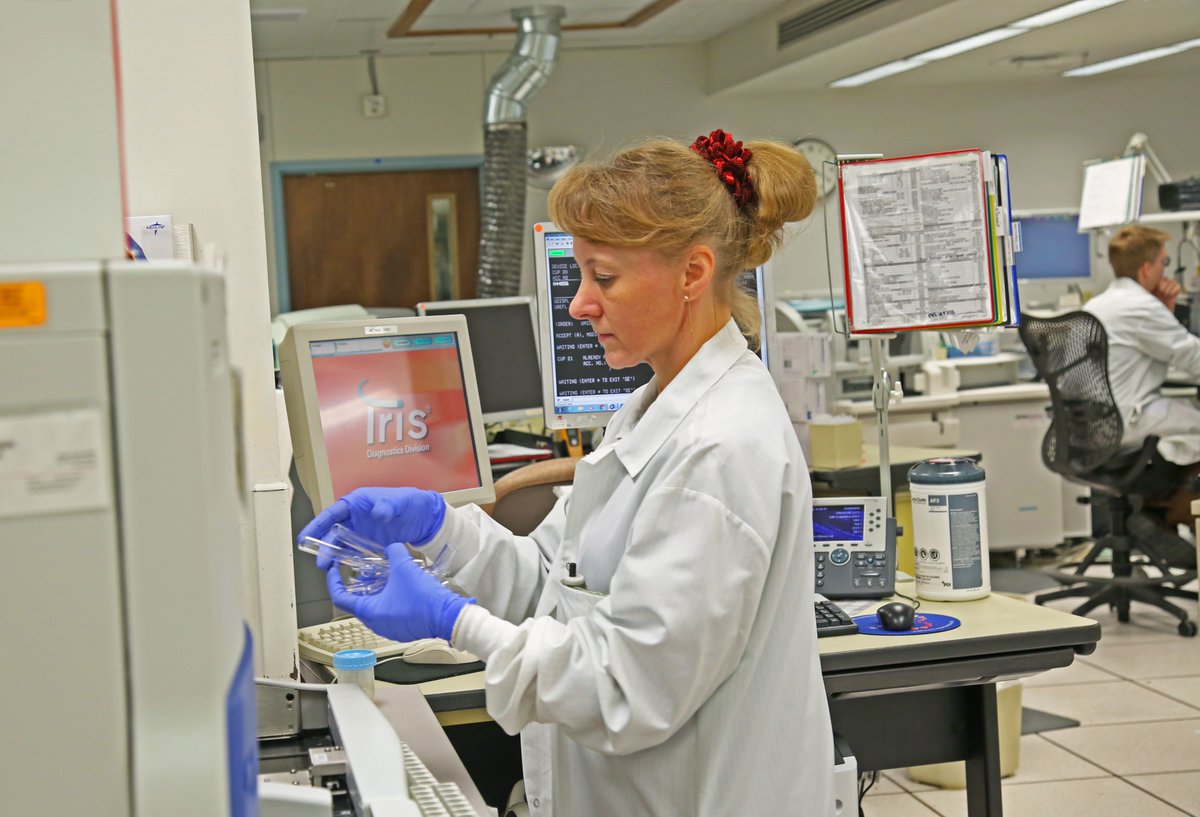 A drug test is a technical analysis of a biological specimen such as urine, hair, blood, breath, sweat, and/or oral fluid/saliva—to determine the presence or absence of specified parent drugs or their metabolites. Urine testing is the most common type of drug screening. Major applications of drug testing include detection of the presence of performance enhancing steroids in sport, employers and parole/probation officers screening for drugs prohibited by law A drug test may also refer to a test that provides quantitative chemical analysis of an illegal drug, typically intended to help with responsible drug use.

What happens during a drug test?

A drug test generally requires that you give a urine sample in a lab. You will be given instructions to provide a “clean catch” sample.  In certain instances, a medical technician or other staff member may need to be present while you provide your sample.

For a blood test for drugs, you will go to a lab to provide your sample. During the test, a health care professional will take a blood sample from a vein in your arm, using a small needle. After the needle is inserted, a small amount of blood will be collected into a test tube or vial. You may feel a little sting when the needle goes in or out. This usually takes less than five minutes.

Will I need to do anything to prepare for the test?

Be sure to tell the testing provider or your health care provider if you are taking any prescription drugs, over-the-counter medicines, or supplements because they may give you a positive result for certain illegal drugs. Also, you should avoid foods with poppy seeds, which can cause a positive result for opioids.

Are there any risks to the test?

There are no known physical risks to having a drug test, but a positive result may affect other aspects of your life, including your job, your eligibility to play sports, and the outcome of a court case.

Before you take a drug test, you should be told what you are being tested for, why you are being tested, and how the results will be used. If you have questions or concerns about your test, talk to your health care provider or contact the individual or organization that ordered the test.

What do the results mean?

If your results are negative, it means no drugs were found in your body, or the level of drugs was below an established level, which differs depending on the drug. If your results are positive, it means one or more drugs were found in your body above an established level. However, false positives can happen. So if your first test shows that you have drugs in your system, you will have further testing to figure out whether or not you are actually taking a certain drug or drugs. 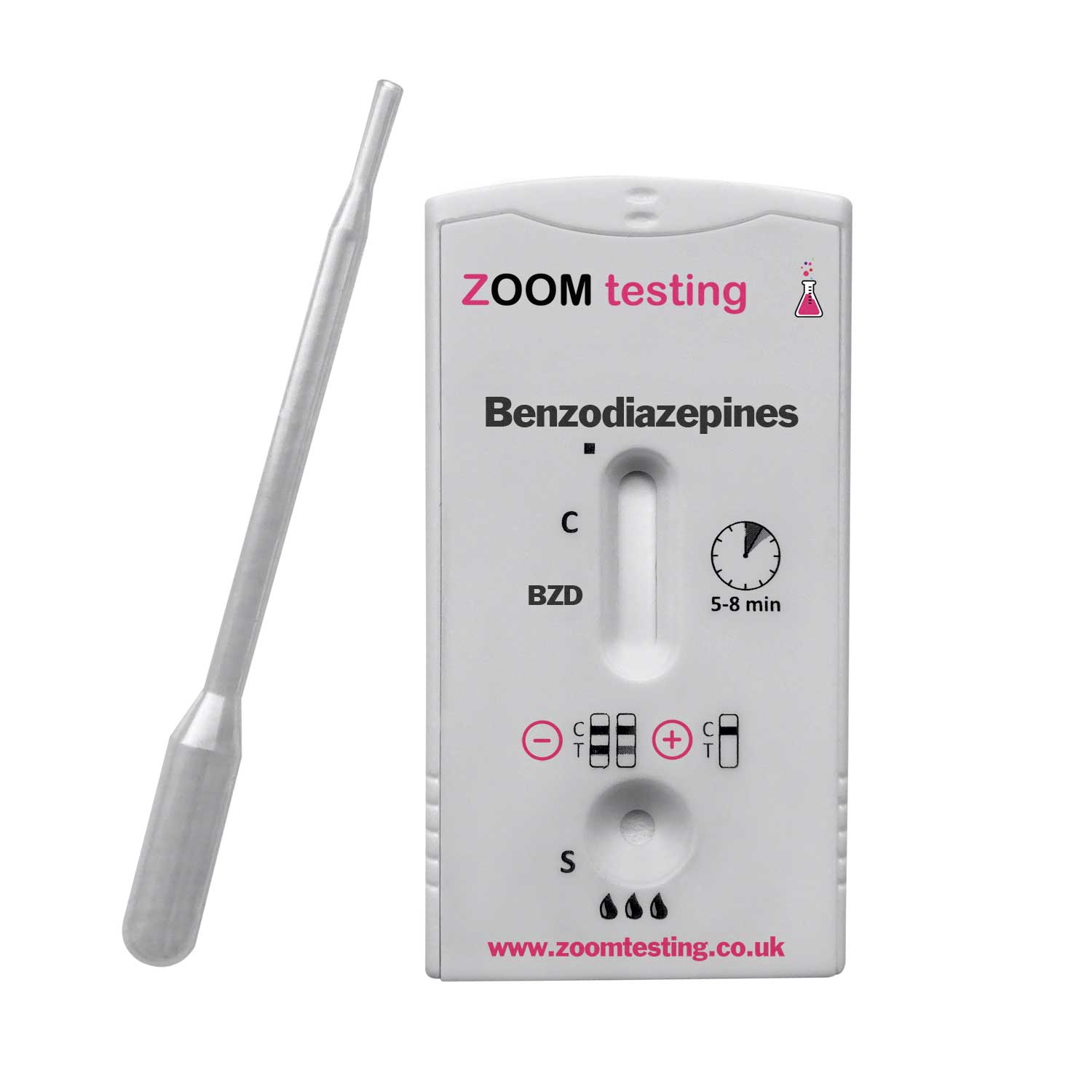 What Does BZD Mean On A Drug Test

The term BZD on a drug testing kit or report stands for Benzodiazepines. Alprazolam and diazepam, the two most prescribed benzodiazepine anxiolytics in the United States, have potential for addictive use.

Benzodiazepines or BZDs are widely prescribed for a variety of conditions, particularly anxiety and insomnia. They are relatively safe and, with overdose, rarely result in death. However, used chronically, benzodiazepines can be addicting. These agents are often taken in combination with other drugs of abuse by patients with addiction disorders.

SAMHSA and other organizations report that benzodiazepines are not often primary drugs of abuse and are most often abused in conjunction with other drugs. The most common drugs used and abused with benzodiazepines include other benzodiazepines, opiates, alcohol, cannabis, and some stimulants.

According to a guide provided by Drugs and Alcohol Information and Support, they indicate some average times for benzodiazepines to exit the system. These are rough estimates and a factors dependent;

Generally, a test for BZD will be positive if the sample tested contains at least 300 nanograms of one of the medications in this class of pharmacopoeia per milliliter of urine, or negative if the sample contains less or not at all.

There is an antidote to counteract the toxic effects of benzodiazepines called flumazenil (or Romazicon). This reverses the sedative effect of benzodiazepines. It is, however, usually reserved for severe poisoning, because it can cause withdrawal and seizures in people who are chronic benzodiazepine abusers, and also may require repeated administrations, with careful monitoring, due to its fairly short duration of action.

The treatment of chronic abuse can usually be done at home with the help of your doctor or in specific drug rehabilitation centers. The first step consists of gradual reduction of benzodiazepines to prevent withdrawal and seizures. This is often much easier than the prolonged recovery phase in which the person attempts to stay drug-free. In addition to the medical care, someone abusing these drugs often requires social support and help in finding housing and employment. The involvement of family and friends can be very helpful in this difficult stage. SEE: What Does MTD Mean On A Drug Test

What Does Mop Mean On A Drug Test?