What Are The 4 Types Of Obsessive-compulsive Disorder (OCD)? 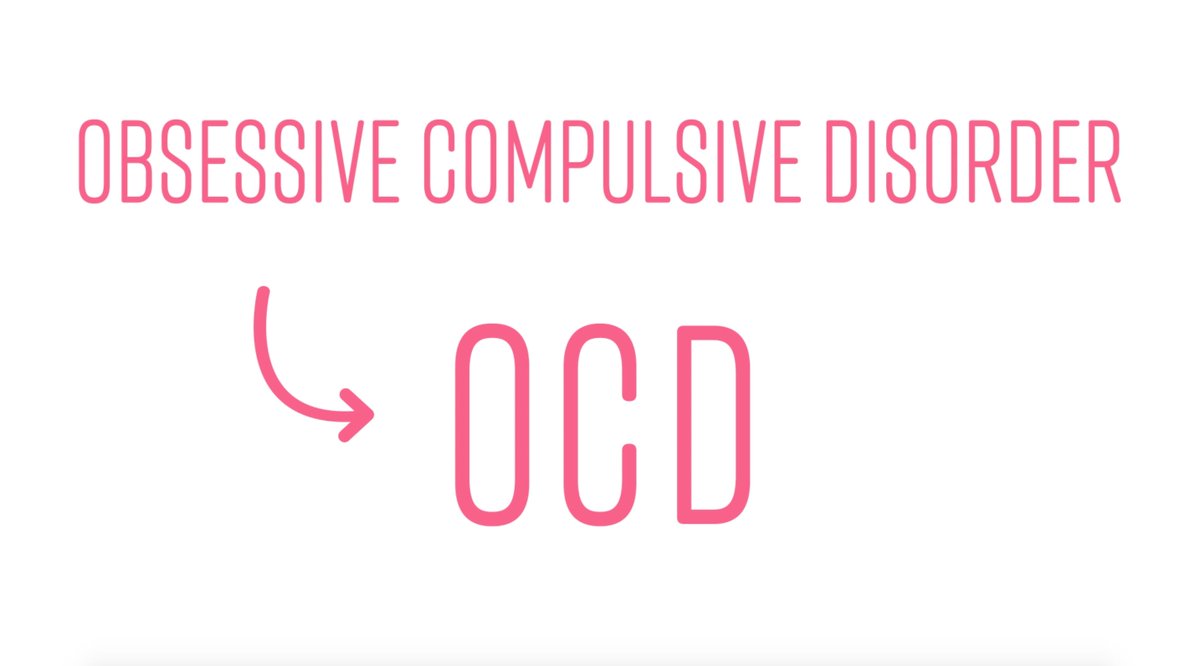 Obsessive-compulsive disorder (OCD) is a mental illness that causes repeated unwanted thoughts or sensations (obsessions) or the urge to do something over and over again (compulsions). Some people can have both obsessions and compulsions. OCD isn’t about habits like biting your nails or thinking negative thoughts.

Around 30% of all adults diagnosed with the condition began to show signs of the disorder as young children. The condition can be so debilitating that it is among the top twenty causes of disability in the world. People with OCD will display a cluster of symptoms that can range in severity, and every case of OCD is different. The disorder is characterized by a combination of obsessions and compulsions that make it difficult for sufferers to function in their daily lives. The most common obsessions that people with OCD have are obsessions about germs and contamination.

The history of OCD

The incidence of Obsessive-Compulsive Disorder (OCD) or Obsessive Compulsive Neurosis as it was once known, is a relatively common disorder and can be traced historically, cross-culturally, and across a broad social spectrum and does not appear to restrict itself to any specific group of individuals. On the contrary, evidence shows numerous examples of OCD-type symptoms in the lives of figures throughout the ages.

People experiencing problems with obsessions and compulsions (what we now call OCD) will have probably been around since people have been around. Finding early historical descriptions of OCD does exist, with some clear detailed likely cases dating back to the 14th century. The name OCD did not come into being until the 20th century, but prior to that earlier references to symptoms, we would now call Obsessive-Compulsive Disorder were surprisingly called scrupulosity.

Much of the earlier historical record of OCD descriptions are in the religious, rather than the medical literature, and what is clear from the cases we have found, is that from the 14th and 18th centuries, obsessional fears around religion were commonplace. So around this time, a new word for obsessions and compulsions came into usage, scrupulosity. Later in the seventeenth century, obsessions and compulsions were also described as symptoms of melancholy.

Scrupulosity is a modern-day psychological problem that echoes the traditional use of the term ‘scruples’ in a religious context, to mean an obsessive concern with one’s own sins and compulsive performance of religious devotion, where in earlier centuries it encompassed all types of obsessions and compulsions. The term is actually derived from the Latin ‘scrupulum’, a sharp stone, implying a stabbing pain on the conscience. The use of the term dates back centuries, with several historical and religious figures suffering from doubts of sin, and expressing their obsessional suffering.

What are Obsessions and Compulsions?

Obsessions are irrational thoughts or impulses that are repetitive in nature. Most of these thoughts are often disturbing and distract you. However, you act on them as there may be a feeling of uneasiness or anxiety if these obsessions are not acted upon. Some of you may even try to avoid or end your obsessions, but that only triggers your distress and anxiety. Eventually, you are pushed to do compulsive acts to try to ease your stress and anxiety. Despite all your efforts to ignore or get rid of troublesome thoughts or cravings, they keep coming back. It leads to a more ritualistic behavior pattern — the vicious cycle of OCD disorder.

In most cases, they are accompanied by feelings of fear, disgust, doubt, or a feeling that things have to be done in a way that is “just right.” Obsessions are time-consuming and affect your ability to function. There are two different types of obsession they include;

Reactive Obsessions: These are evoked by identifiable external stimuli, which are perceived as relatively realistic and rational enough to do something toward the stimuli, and include thoughts about contamination, mistake, accident, asymmetry, loss, etc.

There’s a fine line between worrying about something or someone and being obsessed. Thinking about the safety of your loved one, or wondering about whether you’ve locked the doors aren’t necessarily the symptoms of OCD. It is only when these thoughts block out everything else and affect your ability to process other thoughts that it is classified as an obsession. These OCD intrusive thoughts are quite unlike general thought processes and hijack the mind to trigger a response. If you have various forms of OCD, most of you may be ashamed and embarrassed about your condition, but a suitable treatment is a must.

Some of the most common obsessions in OCD are:

Compulsions, on the contrary, are repetitive behaviors you undertake to drive out the obsessions. However, in most cases, these compulsive behaviors end up causing anxiety within you as they can be time-consuming and demanding. Though these acts are designed to relieve the stress brought on by an obsession, it’s not always the case. Individuals who suffer from these disorders do know that these actions make no sense, but they are tempted to still act on it to relieve their anxiety.

Similar to obsessions, not all repetitive actions are termed as compulsions, the context of the behavior is important.

Some of the most common Compulsions include: 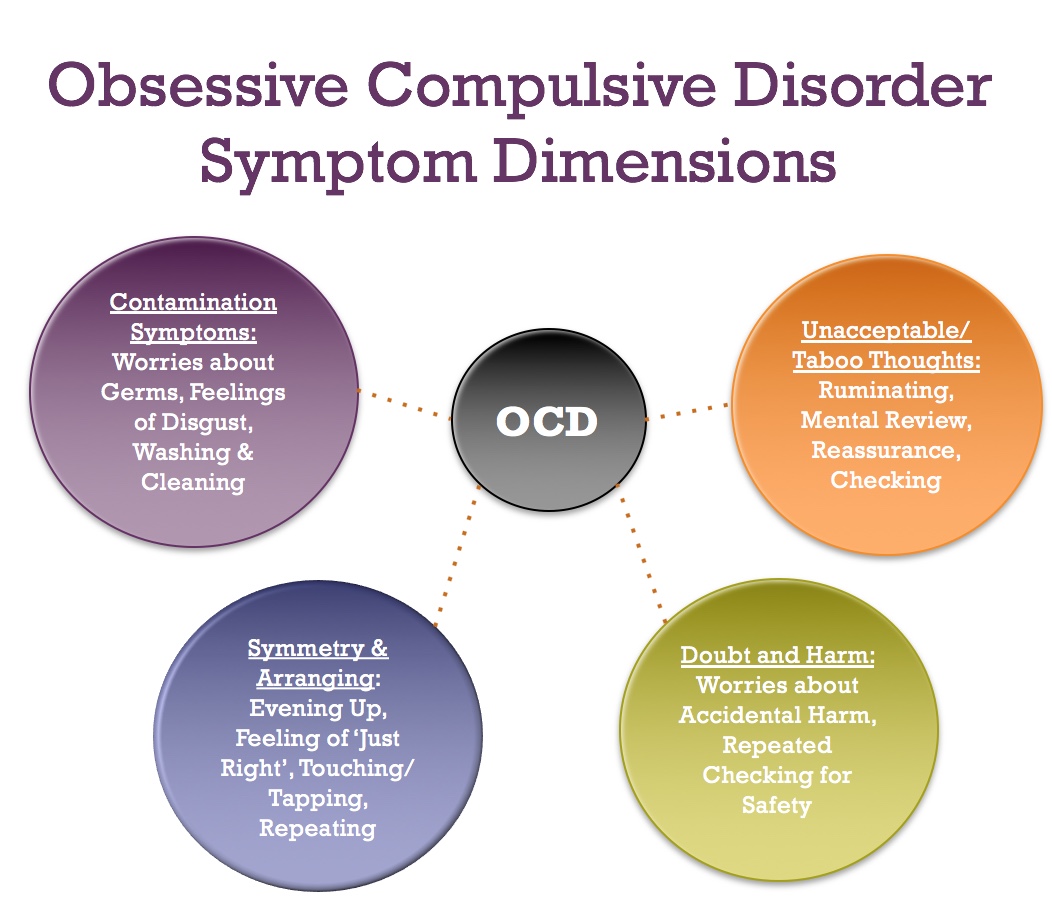 How Many Types of OCD are There?

According to OCDUK there are five main categories of OCD and not four with themes often overlapping between categories they include;

Checking: Here, an individual’s fear of harm, loss, or death is the obsession, and the need to check is known as a compulsion. Checking of gas or electric stove knobs, (fear of causing a fire ), water taps (fear of flooding), door locks (fear of robbery), emails or text messages were written with errors, etc. Checking is often undertaken multiple times throughout the day and ends up being extremely time-consuming. It ends up being extremely time-consuming and interferes with daily living like work, relationships, etc.

Contamination / Mental Contamination: Describes an individual’s fear of contracting something is the obsession and their need to wash and clean is the compulsion. Individuals with Contamination OCD are preoccupied with fears of illness, germs, and dirt. Usually, they can spend hours thinking about these fears on a regular basis.  Examples: Resorting to washing and cleaning excessively when using public toilets, shaking hands with others, touching doorknobs/handles, visiting hospitals, etc. (Fear of contracting germs). 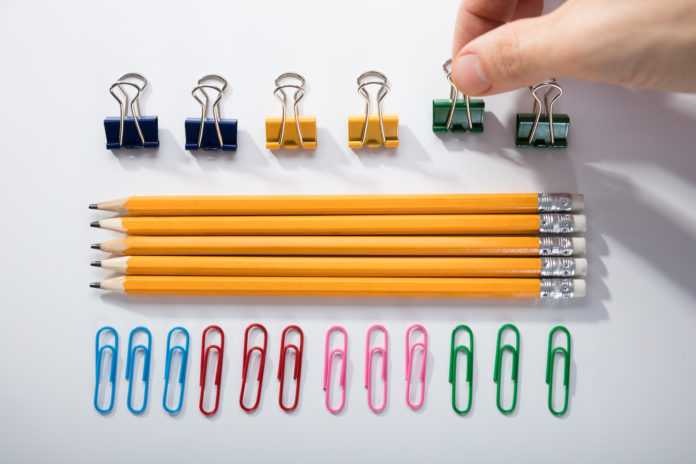 Symmetry and ordering: Symmetry OCD causes an individual to be fixated on items and behaviors being symmetrical or ordered in a very specific way. Their obsessions with symmetry may make them feel very uncomfortable and distressed with anything that doesn’t meet their sense of order. They may fear what will happen if this order isn’t kept. Symmetry obsessions are fairly common in those with OCD, with between 36% and 50% of adults with OCD experiencing them. Compulsions in symmetry OCD will focus on ordering, arranging, and generally ensuring that things are sticking to the strict symmetry rules that the individual’s OCD has set out for them. 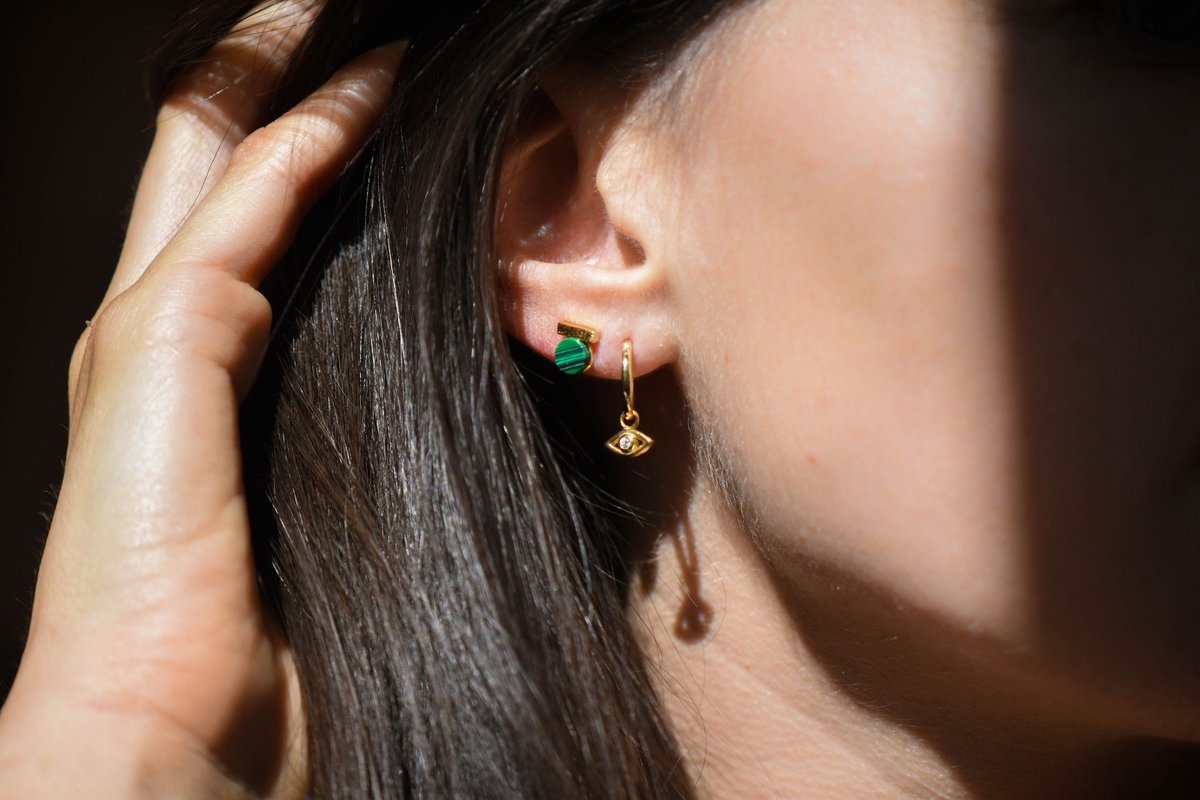 Ruminations / Intrusive Thoughts: Here, an individual experiences obsessional thoughts that are repetitive, and repugnant in nature. Such thoughts may lead to distress, as the nature of the thought might be upsetting. They may also appear often, which can make the concern unpleasant. Intrusive thoughts may be violent or disturbing in nature. They may be thoughts of a sexual nature, including fantasies. Moreover, these are not warning messages or red flags but merely thoughts. They can also be about behaviors or fantasies that are considered unacceptable and abhorrent. For example, thoughts of causing harm to others or loved ones. Intrusive thoughts often end up causing interferences with the individual’s daily living like work, relationships, etc.

Hoarding: Here, an individual’s inability to dump or trash purposeless or worn out possessions, save or collect things even when they have no space to keep is known as hoarding. Such items are usually of little or no monetary value, though some individuals collect and save large numbers of valuable items, often seen in piles mixed with other less valuable items. An individual will frequently have an emotional attachment to these items, regardless of monetary value.

There are 3 categories of hoarding and they include;

Preventing harm hoarding: Here, the individual wants to prevent harm, and hence, refuses to throw away things. For example, they may not throw away cans or glass objects, thinking that garbage collectors will be harmed due to those objects.

Emotional Hoarding: Here, the individual hoards things because they hold emotional value and is highly significant for them. For example, they would keep old toys and clothes from their childhood as those items hold fond memories.

However, it should be noted that hoarding is included in the list above, and may be an OCD compulsion if it is for obvious obsessive reasons. However, some aspects of hoarding are NO LONGER considered to be OCD and may be a separate condition altogether. We look more at hoarding in the related disorders section of the website. See: The Five Major Types of Anxiety Disorders

How Is Social Anxiety Disorder Managed?

Anorexia Tips and Tricks You Should Know
April 22, 2021 UncategorizedPublic HealthComments Off on What Are The 4 Types Of Obsessive-compulsive Disorder (OCD)?