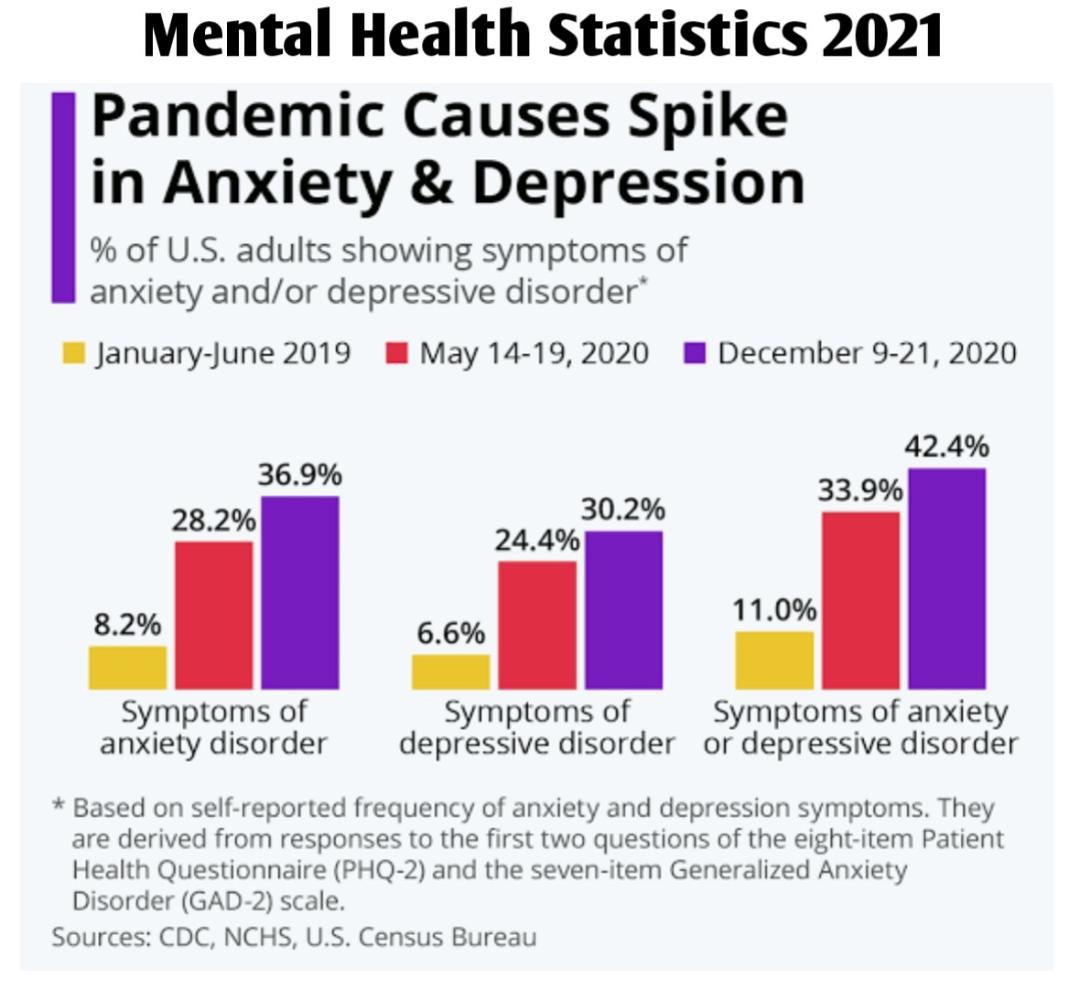 Mental health is an integral and essential component of health. The WHO constitution states: “Health is a state of complete physical, mental and social well-being and not merely the absence of disease or infirmity.” An important implication of this definition is that mental health is more than just the absence of mental disorders or disabilities.

WHO defines Mental health as a state of well-being in which an individual realizes his or her own abilities, can cope with the normal stresses of life, can work productively and is able to make a contribution to his or her community.

Mental health is fundamental to our collective and individual ability as humans to think, emote, interact with each other, earn a living and enjoy life. On this basis, the promotion, protection and restoration of mental health can be regarded as a vital concern of individuals, communities and societies throughout the world.

In recent years, there has been increasing acknowledgement of the important role mental health plays in achieving global development goals, as illustrated by the inclusion of mental health in the Sustainable Development Goals. Depression is one of the leading causes of disability. Suicide is the second leading cause of death among 15-29-year-olds. People with severe mental health conditions die prematurely – as much as two decades early – due to preventable physical conditions.

Many mental health conditions can be effectively treated at relatively low cost, yet the gap between people needing care and those with access to care remains substantial. Effective treatment coverage remains extremely low.

Increased investment is required on all fronts: for mental health awareness to increase understanding and reduce stigma; for efforts to increase access to quality mental health care and effective treatments; and for research to identify new treatments and improve existing treatments for all mental disorders. In 2019, WHO launched the WHO Special Initiative for Mental Health (2019-2023): Universal Health Coverage for Mental Health to ensure.

The information presented in this article comes from studies conducted by organizations like Substance Abuse and Mental Health Services Administration (SAMHSA), Centers for Disease Control and Prevention (CDC) and the U.S. Department of Justice. The terminology used reflects what is used in original studies. Terms like “serious mental illness,” “mental illness” or “mental health disorders” may all seem like they’re referring to the same thing, but in fact refer to specific diagnostic groups for that particular study. 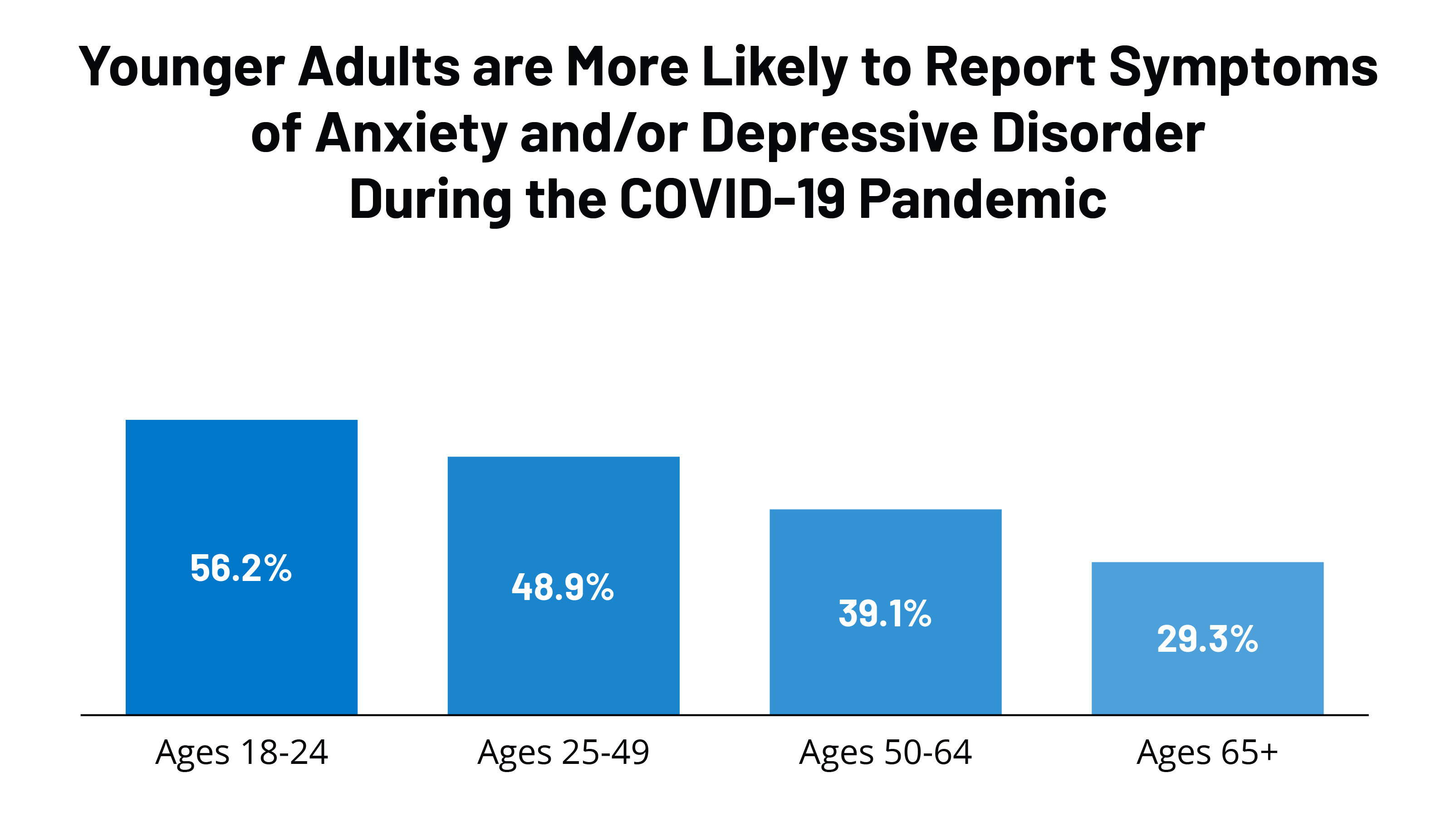 The Ripple Effect Of Mental Illness 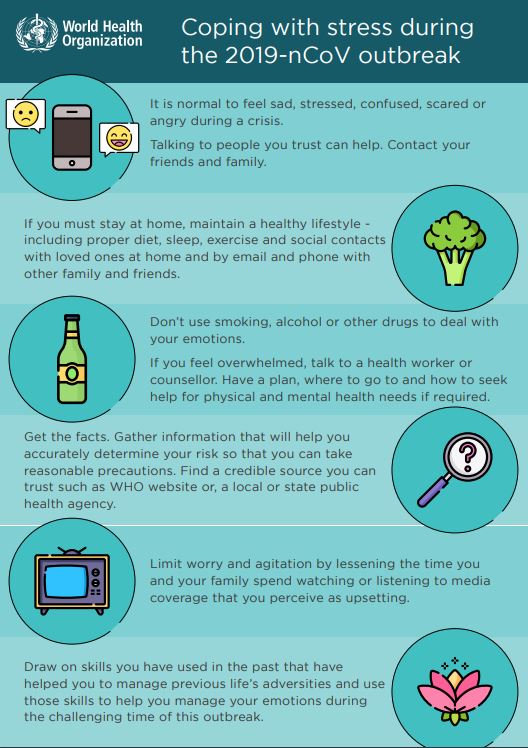