What A Doctor Found Inside The Kidney Of A Patient 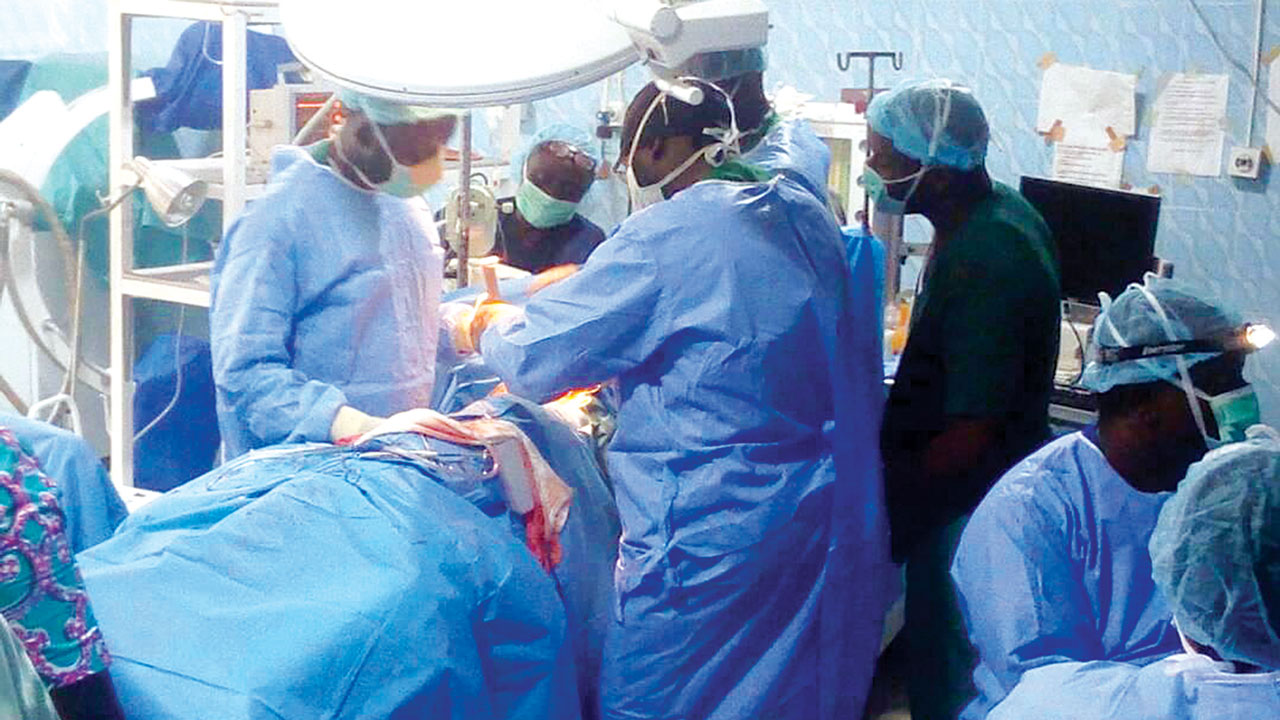 This Story was narrated by Urologist  Walid Shahrour  he said “I was operating on a patient to remove his kidney.The patient had had multiple surgeries in the past on his kidney and at this point was just a continuous source of infection- it no longer functioned.

The patient wanted me to remove it. I removed the kidney laparoscopically and opened it to see what was inside. I found this: 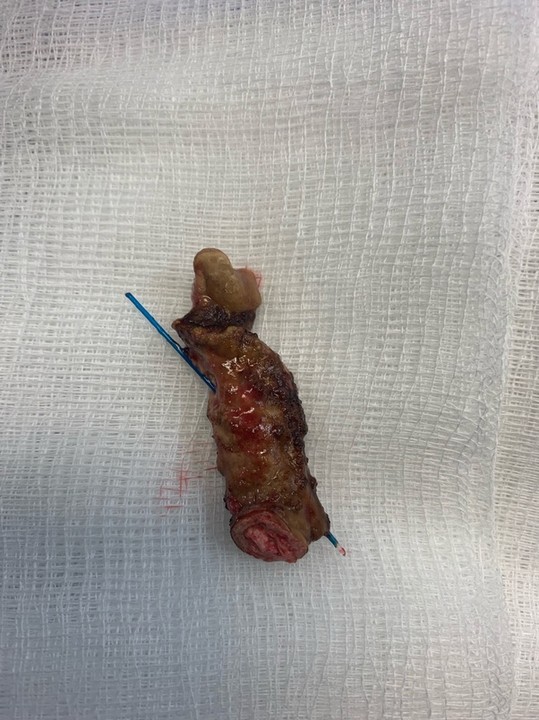 I was shocked. It was a laser fiber that had broken inside the patient while being operated on by another surgeon 18 years prior. It had been left to form a stone and caused endless infections. After the surgery, I informed the patient as to what I had discovered- he knew right away who the surgeon had been.

“It is very sad to have your kidney damaged and your life affected because of a bad surgeon who didn’t have the appropriate ethical guidelines. He could have referred the patient to someone else so the problem could be fixed before the damage became permanent” the doctor said .

According to Healthcare II, the items most likely to be left inside of patients were sponges, accounting for about 68% of all (RSB) cases. commonly retained items include:

The dangers of a forgotten needle or pair of scissors is obvious: bowel perforation or the puncture of other organs. However, danger to patients is not dependent upon the shape or rigidity of the foreign object. Even the softest, fluffiest piece of gauze can has the potential to lead to a deadly infection. In fact, Healthcare II noted that infection was the greatest risk associated with (RSB), since sponges and gauze are more likely to be retained than sharp surgical tools. Therefore, surgical patients should not dismiss the possibility of (RSB) simply because they underwent a minor or non-invasive procedure.

It is normal to experience some pain and discomfort following surgery, and your surgeon should have prepared you for exactly what to expect during recovery. This article is in no way intended to replace medical advice from your physician. That being said, you should contact your doctor immediately if you have noticed any of the following symptoms, which can be warning signs of (RSB)  (or other serious post-operative complications):

Symptoms of infection, which can include:

Doctors understand that laypeople are not medical experts, and a good doctor will be eager to address any concerns you might have about your recovery process, no matter how small or unusual. When your health is at stake, there is no such thing as a dumb question. Please do not hesitate to seek medical help right away if you think something is wrong, especially if you have experienced any of the effects listed above. When the choice comes down to bugging your doctor and saving your life, it isn’t a choice at all.

Six Dangerous Side Effects of Buttocks Augmentation and Implants
What A Doctor Found After Removing The Kidney Of a Patient
June 27, 2020 Health FeaturesPublic HealthLeave a comment