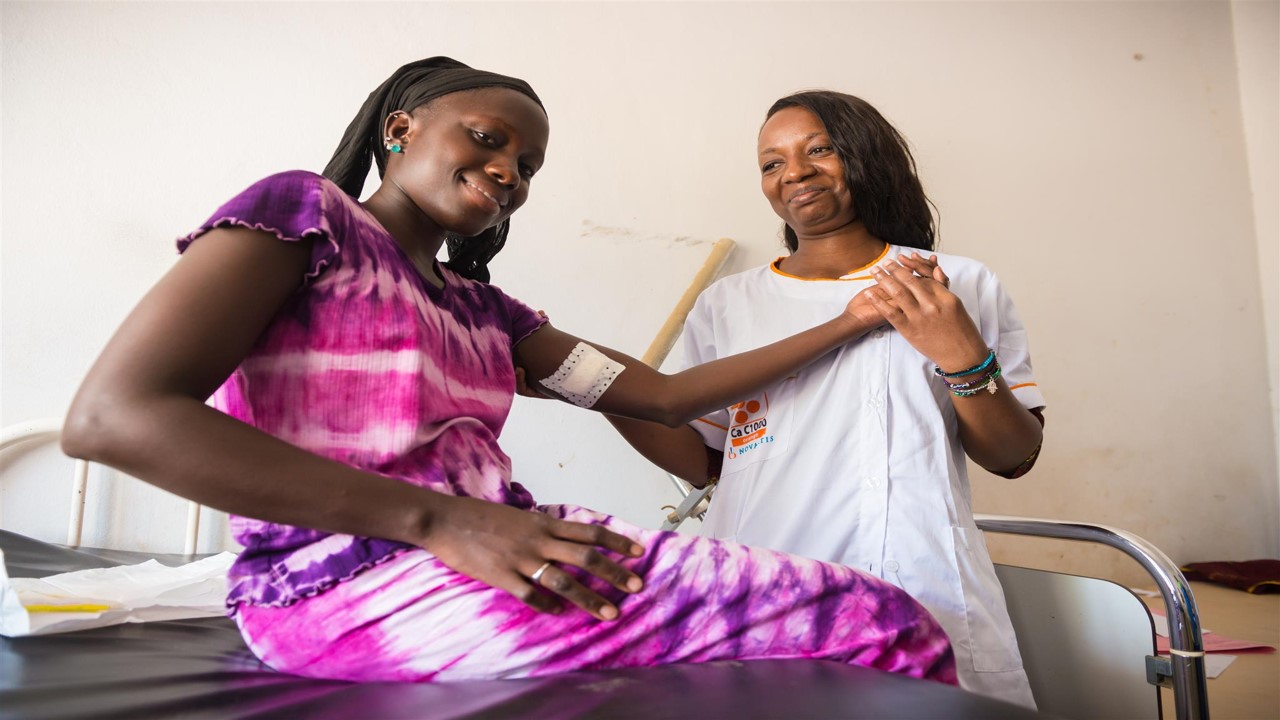 Family planning is an informed decision by an individual or a couple as to when to start having children and how much time in between births. This is usually done through different methods including the use of contraception,  abstinence, natural planning, or hormonal birth control. Family planning is affordable, safe and promotes the quality of life for the entire family.

Other Types of Family Planning

Includes but not limited to

Permanent contraception for men who do not want any more children. This involves a trained doctor performing a procedure on the man that blocks the tubes carrying sperm from the testicles. And

Is a permanent contraception for women who do not want to get pregnant again. This involves a simple procedure that blocks the tubes that carry eggs to the uterus.

There various benefits that family planning brings to the woman, the man and the children.

The Importance of Family Planning In Nigeria

WHO Definition Of Family Planning