The Life and Times Of Dr Herbert Kleber 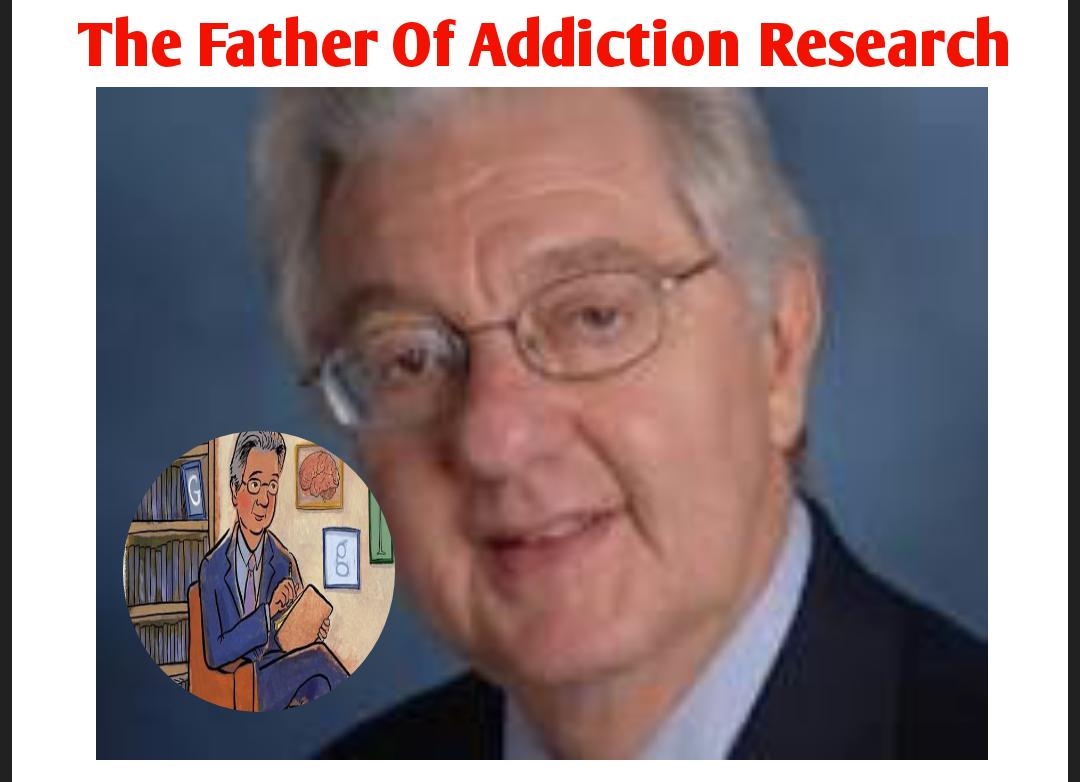 Dr. Herbert David Kleber, M.D. was a pioneer in the field of addiction research and treatment. As a physician working at the federal prison hospital in Lexington, Kentucky, Herb saw addiction not as a moral failing, but as a medical problem he wanted to solve through science. Helping addicts to overcome addiction through research and treatment became Herb’s lifelong passion. He wanted first-hand knowledge about the effectiveness of treatments. His passionate desire to help addicts overcome their addiction led him to have a small number of individual patients throughout his entire career, sometimes treating for free those who could not pay. Google featured Dr. Kleber’s life and work in a Google Doodle on October 1, 2019  in honor of the anniversaries of his passing, in 2018, and his election to the IOM/NAM, in 1996.

In 1996, Dr. Herbert Kleber’s distinguished career was recognized by his election to the National Academy of Medicine (Institute of Medicine). Over 50 years, Dr. Kleber published hundreds of papers, wrote numerous books, and changed the field of addiction treatment. Through his mentorship of countless clinicians and researchers, Dr. Kleber’s compassionate approach to treating substance use disorders and understanding the disease of addiction continues today. Dr. Kleber viewed substance use disorders as diseases rather than moral failings and stressed the importance of research in treatment. He was a leader in reframing addiction treatment as a medical discipline and advocated for the use of medications as well as therapeutic communities in maintaining recovery and reducing rates of relapse.

Dr. Kleber had a distinguished career and treated patients for over 40 years. In 1964, as a volunteer with the United States Public Health Service, Kleber treated patients at the Lexington, KY prison hospital commonly referred to as the “Narcotic Farm”. It was during this time, that helping people with substance use disorders achieve and maintain recovery became Dr. Kleber’s lifelong passion. While volunteering he developed a new approach to treating patients to reduce their risk of relapse after being released. From 1968-1989 he founded and headed the Drug Dependence Unit at Yale University. In 1992, he co-founded the Substance Abuse Division at Columbia University with his late wife. He continued to serve as director of the division and later went on to co-found the National center on Addiction and Substance Abuse at Columbia University.

When Dr. Kleber was called upon by President George H.W. Bush to serve the nation, he accepted and became the Deputy Director for Demand Reduction at the Office of National Drug Control Policy.Dr. Kleber began working with the Institute of Medicine in 1987. He was a member of the Committee to Study Medication Development t the National Institute on Drug Abuse from 1993  until 1995, formed to address the climate for the development of anti-addiction medications in the United States. During that time, he was also a member of the Panel on Needle Exchange and Bleach Distribution Programs. In 1996, Dr. Kleber was elected to the Institute of Medicine, now the National Academy of Medicine, and later joined the Board on Neuroscience and Behavioral Health. During that time, he worked to identify key problems and issues in the fields of mental and addictive disorders, neuroscience, and other biobehavioral sciences. From 2002-2004, Dr. Kleber worked on the Steering Committee on the Genetics of Drug Addiction, which discussed research on the behavioral, ethical, legal, and social questions that will inevitably be asked as the genetic aspects of drug addiction are discovered.

Dr. Kleber died on Oct. 5 while vacationing in Greece with his wife, Anne Burlock Lawver, his son, Marc, and his daughter-in-law, Judith. Marc Kleber confirmed the death and said his father, who lived in Manhattan, died of a heart attack on the island of Santorini. He was 84.