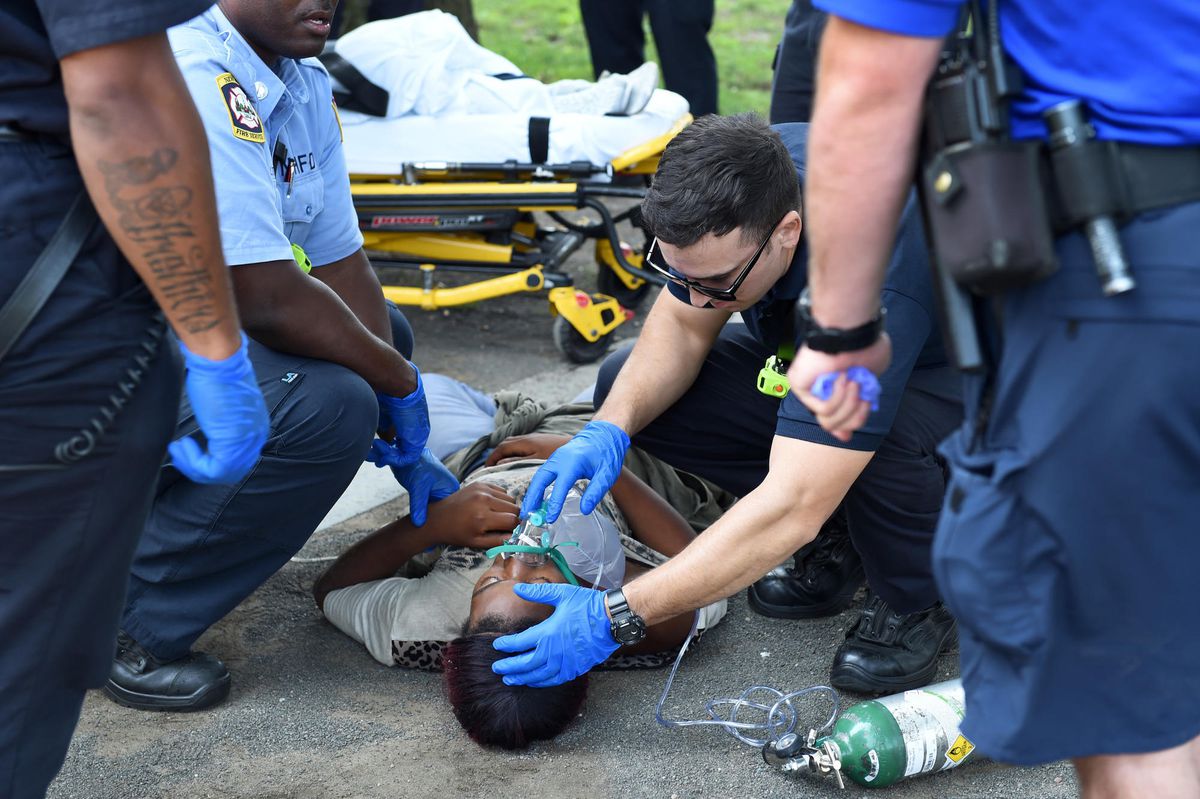 According to a new study published in The American Journal of Public Health,  opioid related deaths are rising much faster in the Black population than other racial and ethnic groups. The study, conducted by the National Institute of Drug Abuse, a division of the National Institutes of Health, found that the rate of opioid deaths in the Black population increased by 38 percent between 2018 and 2019, while the death rates for other racial and ethnic groups didn’t rise.

The researchers analyzed overdose data and death certificates from Kentucky, Ohio, Massachusetts and New York. Edwin Chapman, MD, an internal medicine and addiction medicine specialist who serves the Black community in Washington, D.C., told NPR that the study “points out the fact that we have to do something different, a more intensive intervention in the African-American community.”

Overdose deaths in Black communities are largely caused by fentanyl, NPR reported. The study’s authors said the study shows the need for an antiracist public health approach to address the crisis. As at 2017, black Americans were dying from overdoses at around the same rate as white Americans were in 2014 — which even then was considered a public health crisis.