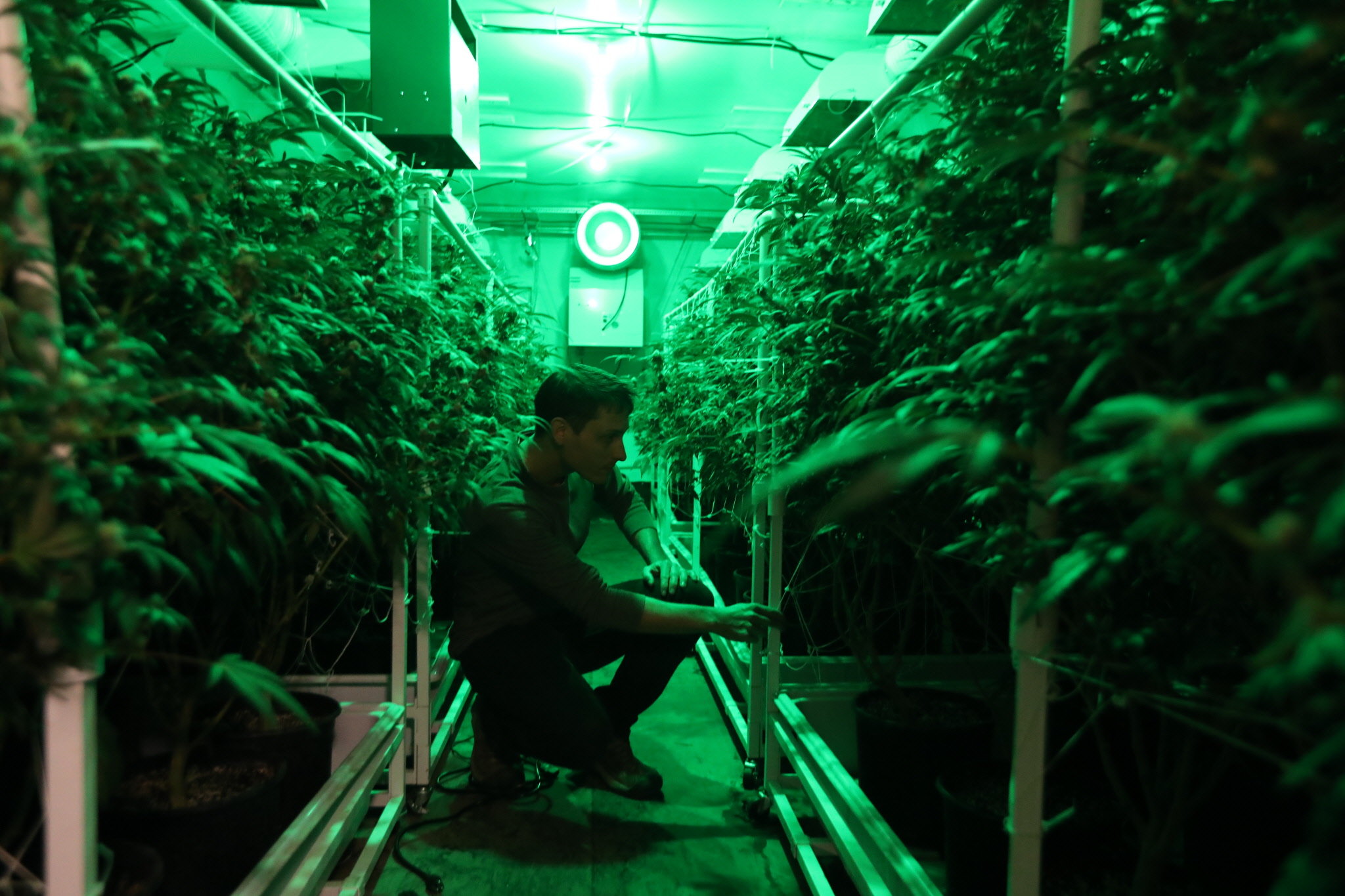 Cannabis dispensaries in the United States or marijuana dispensaries are a local government regulated physical location, typically inside a retail storefront or office building, in which a person can purchase cannabis and cannabis-related items for medical or recreational use. First modeled in Amsterdam in the late 1970s where they were innocently called coffee shops, it would take the Americans more than a generation to successfully duplicate the idea of a retail cannabis storefront. Unlike the Dutch coffee shops, today dispensary customers are prevented from consuming cannabis on the site of a regulated dispensary in all known markets.

In November 2020, Montana joined Arizona, New Jersey, and South Dakota in legalizing recreational cannabis use. With so many factors involved, it’s nearly impossible to predict the effects of this groundbreaking change on public health and safety, but the legalization of marijuana will likely have both positive and negative consequences.

Montana voters approved a pair of ballot initiatives on November 3, the Marijuana Legalization Initiative (“Montana I-190”) and the Allow for a Legal Age for Marijuana Amendment (“Montana CI-118”), both of which needed to pass for recreational use to become legal for adults 21 and older.

The ballot measures mean that the personal recreational possession and use of cannabis became legal in Montana starting on January 1, 2021. While the Montana state legislature and Department of Revenue are still developing additional rules and regulations regarding commercial licensing for dispensaries and cultivation facilities, the ballot measures are the first step toward the vast expansion of the cannabis industry in Montana, which has already had legal medical cannabis use for several years. The new laws will present new opportunities as well as important new rules for businesses to be aware of, including the forthcoming license application process, advertising rules, and impact on company drug policies.

The Montana Department of Revenue has until October 1, 2021, to establish licensing rules and regulations and to begin accepting applications for dispensaries and cultivation facilities. Under the anticipated plan, current licensed medical use dispensaries will have 12 months to apply for recreational licensing before the process opens up to the general public.

While the Department of Revenue and the state legislature will likely issue rules and guidance clarifying the licensing process and the applicable regulations, the ballot measures themselves included some provisions relevant to future cannabis business operations. For example, all advertising by licensed businesses will be prohibited, including via social media. And while businesses will be allowed to have websites, they will not be permitted to “actively solicit consumers or out-of-state consumers through the website.”

Additionally, local governments will have the authority under the new law to adopt ordinances or regulations applying to any licensed commercial business within their borders, as long as those regulations are not “unduly burdensome.” Individual counties will also be able to prohibit dispensaries within their borders through a public vote. Thus, the specific rules and regulations that will apply to prospective dispensaries and cultivation centers remain uncertain.

New Rules for Possession and Personal Use, and Impact on Employment Policies

Under the new regime, a person over the age of 21 is allowed to possess up to one ounce of marijuana, or up to eight grams of marijuana concentrate and will be allowed to grow up to four marijuana plants for personal use.

However, the measures also include additional restrictions on the public use of marijuana. For example, there is a ban on smoking or consuming marijuana products in public spaces, unless local jurisdictions designate specific places to do so and a ban on operating a vehicle while under the influence of marijuana. It remains to be seen if the legislature will consider holding establishments and persons potentially financially liable for injuries that result after they furnish marijuana to someone later involved in a driving incident while under the influence. Montana’s law, which allows such liability for those who furnish alcohol to individuals later involved in drunk driving, would need to be amended to extend to those who provide marijuana.

Additionally, the new law still grants employers the right to enforce workplace drug policies. Under the state’s previous medical marijuana regime, employers were broadly permitted to require drug testing and the law explicitly stated that the legalization of medical marijuana did not prevent employers from prohibiting marijuana use, even if it was legally prescribed and used only outside of work. Indeed, that issue previously made its way to the Ninth Circuit Court of Appeals after an employee sued his former employer for terminating him over his legal medical marijuana use. The employee used medical marijuana, off-duty, to treat a chronic condition, but was fired when a drug test revealed THC in his system. The court agreed with the employer that the exemption in the Medical Marijuana Act allowed it to dismiss the employee and that the provision did not present any constitutional concerns.

The new law for recreational use includes the same provision allowing employers to prohibit marijuana use. Therefore, employers will continue to be free to enforce their workplace drug policies. This will include, presumably, the right to discipline and terminate employees for legal recreational cannabis use, regardless of whether it is done on or off-duty.

When it comes to weed dispensaries in the United States, Oregon leads the pack for states with the most dispensaries, at 16.5 per 100,000 residents according to a new study. The study’s authors note that’s not surprising since Oregon was among the first states to legalize medical marijuana. Montana comes in third in the state rankings, with 15.1 dispensaries per 100,000 residents. The list of Montana dispensaries dispensing legal weed can be found in the PDF file below provided by the Department of health in Montana;


This information is provided by Public health Nigeria for informational and Harm Reduction purposes we do not promote smoking or other activities that are harmful to health.  Harm reduction (THR) is a public health strategy to lower the health risks to individuals and the wider society associated with using tobacco products. It is an example of the concept of harm reduction, a strategy for dealing with the use of drugs. Tobacco smoking is widely acknowledged as a leading cause of illness and death, and reducing smoking is vital to public health. SEE: How To Spot Fake Cigarettes and Tobacco Products

How Montana Legalized Weed in 2020