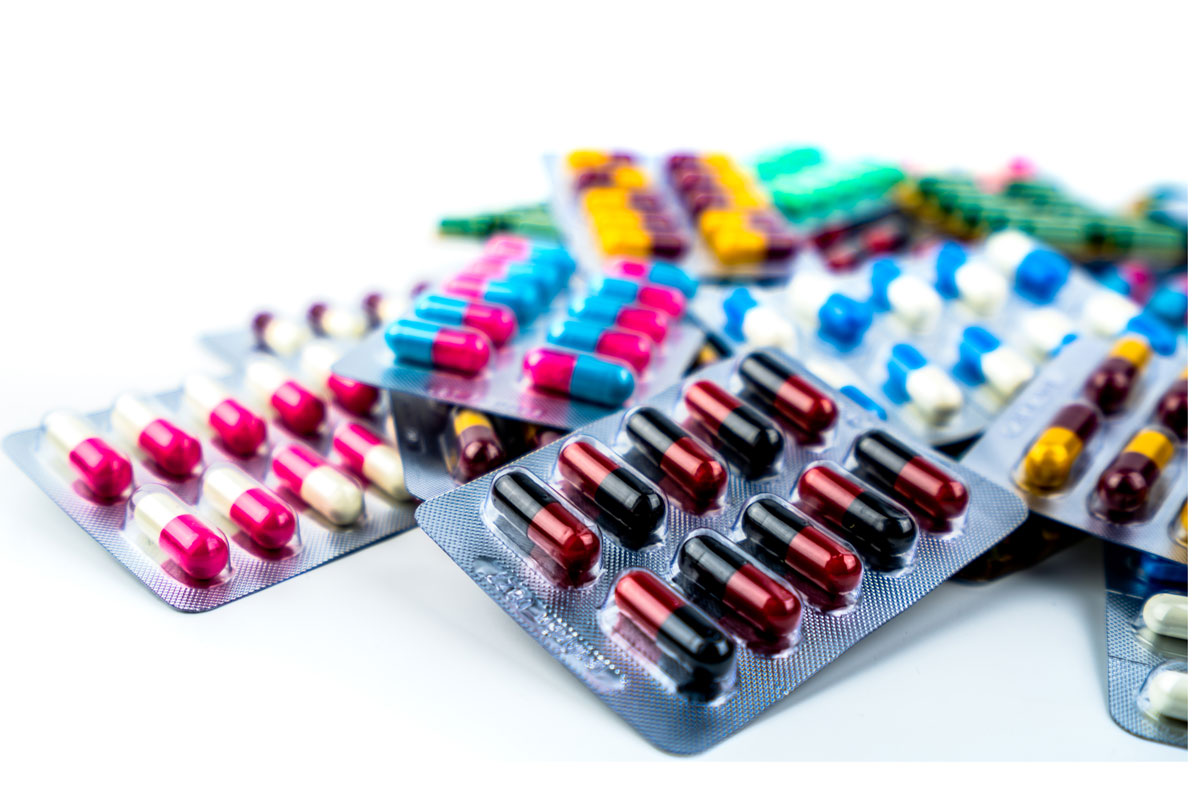 Antibiotics are a common medication that doctors prescribe to fight bacteria. Antibiotics are powerful medicines that fight certain infections and can save lives when used properly. They either stop bacteria from reproducing or destroy them.

Each antibiotic is effective only against certain types of bacteria. In selecting an antibiotic to treat a person with an infection, doctors evaluate which bacteria are likely to be the cause. For example, some infections are caused only by certain types of bacteria. Sometimes one antibiotic is predictably effective against all of the bacteria that are most likely to be causing an infection and so further testing may not be needed.

If infections may be caused by many different types of bacteria or by bacteria that are not predictably susceptible to antibiotics, a laboratory is asked to identify the infecting bacteria from samples of blood, urine, or tissue taken from the person. The infecting bacteria are then tested for susceptibility to a variety of antibiotics. Results of these tests usually take a day or two and thus cannot guide the initial choice of antibiotic if the infection needs to be treated immediately. In such cases, doctors typically start treatment with an antibiotic that is effective against the bacteria most likely to be causing the infection. When test results are back, doctors change the antibiotic if needed.

Antibiotics that are effective in the laboratory do not necessarily work in an infected person. The effectiveness of the treatment depends on

These factors may vary from person to person, depending on other drugs being taken, other disorders present, and the person’s age.

Different antibiotics target different types of bacteria. That’s why your doctor will usually try to find out the type of bacteria causing your infection before prescribing an antibiotic. This makes sure that you have the most effective antibiotic for your infection. 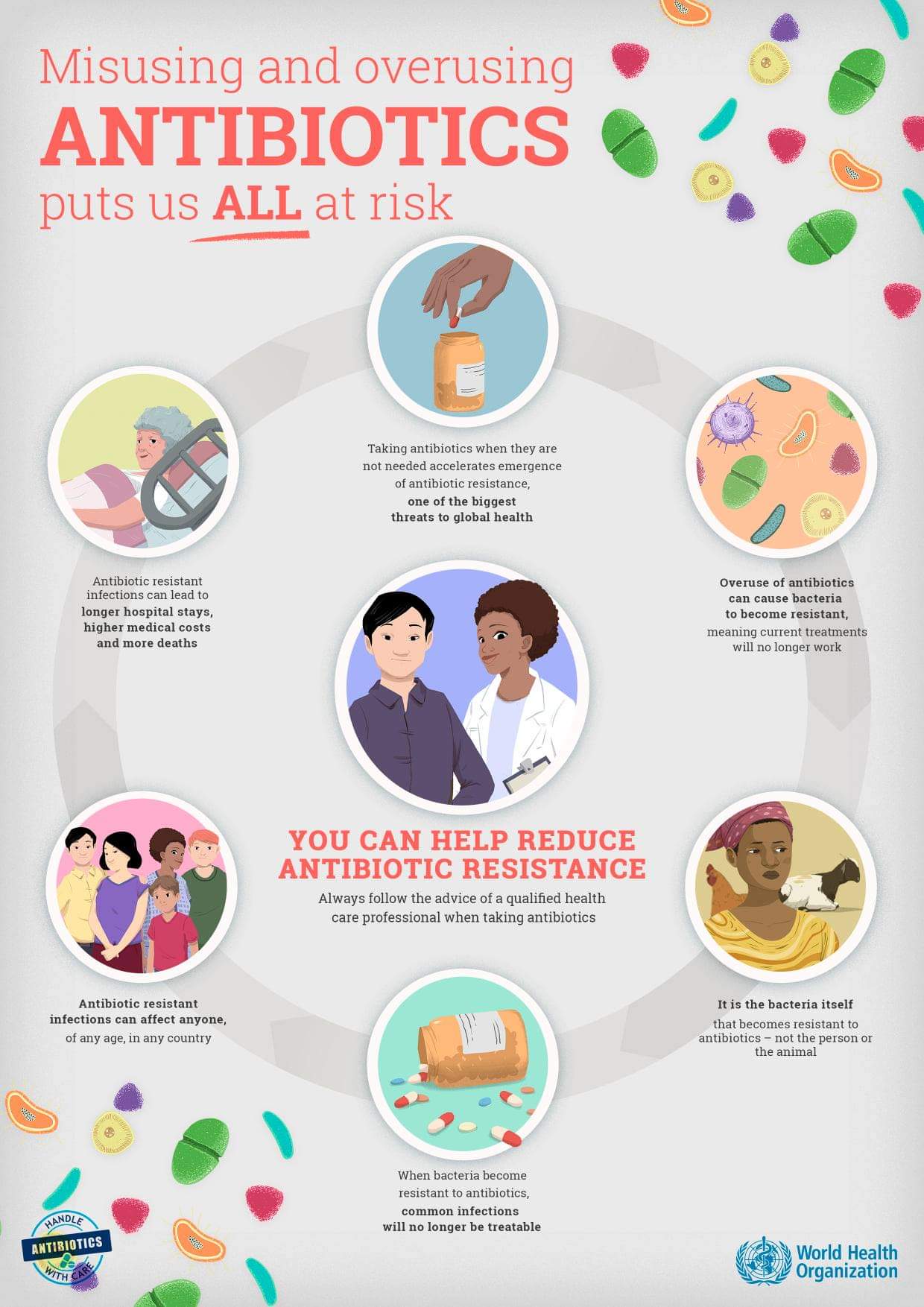 What is antibiotic resistance?

Antibiotic resistance occurs when bacteria change in response to the use of these medicines. Bacteria, not humans or animals, become antibiotic-resistant. These bacteria may infect humans and animals, and the infections they cause are harder to treat than those caused by non-resistant bacteria.

The world urgently needs to change the way it prescribes and uses antibiotics. Even if new medicines are developed, without behavior change, antibiotic resistance will remain a major threat. Behaviour changes must also include actions to reduce the spread of infections through vaccination, hand washing, practicing safer sex, and good food hygiene.

Dangers of The Indiscriminate Use Of Antibiotics

Which STI Can Be Successfully Treated With Antibiotics?

Can Saliva Cause Urinary Tract Infection (UTI)?
list of antibiotics
August 30, 2022 Family & Community HealthPublic HealthComments Off on List of Antibiotics and Examples