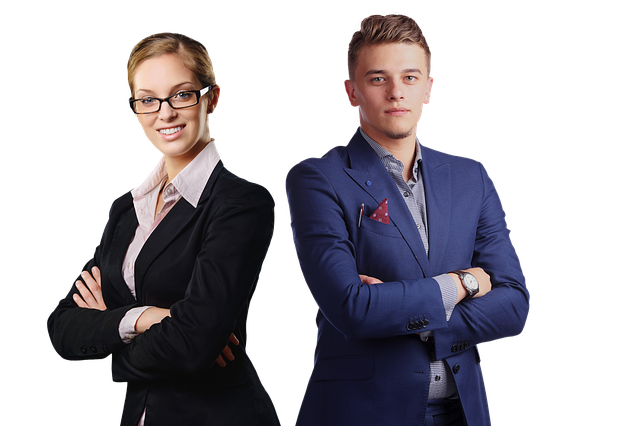 Gender is a social construct, which means it is defined by society. Science only describes what we observe and explains how things work, to the best of our understanding. It does not tell us what we should do or how we should define things.

If you really meant to ask about sex, which is based on the role played in sexual reproduction, the answer depends on the species. For mammals, including humans, there are just two roles in sexual reproduction; the one providing the sperm and the one providing the egg. We label the sex of a newborn based on whether they have the physical apparatus associated with these two roles, regardless of whether it functions correctly. However, there are cases where mutations can cause a variety of intersex conditions, which occasionally make it difficult to establish which role, if any, the person could play in reproduction. This doesn’t mean there is third sex, as there is no third role, but it does mean there can be people who are not clearly sexually male or female. This is one area where gender can come in to allow such a person to identify how they like.

What is Gender identity?

Gender identity refers to a person’s understanding and experience of their own gender. Everyone has a gender identity; for some people, it corresponds with the gender assigned at birth, and for some others, it does not. Gender identities are expansive and do not need to be confined within one collectively agreed-upon term. There is no one authority that dictates the boundaries of gender, except the individual concerned.

What is Gender expression? 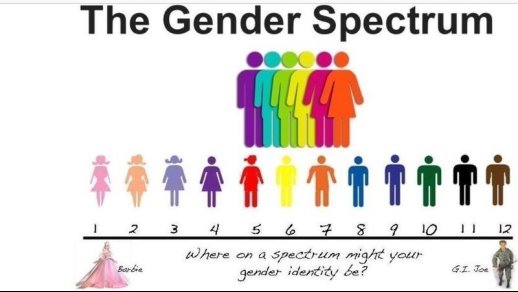 Who or what decided there were 72 genders?

No one did. First off, the list was not a list of genders as such, but a list of terms that had been used to describe their gender experiences. This means it was likely incomplete and subject to massive change anyway.

Second, gender is a spectrum, not just male and female, meaning, if you were to want to, you could cut it into ever finer slices with each slice having its own term to describe it. Meaning, potentially limitless terms needed to describe it.

There are hundreds of terms that people use to describe their gender identity. However, the experience of gender is usually very personal and may not necessarily align with exact definitions or common usage around gender norms. Some people may self-identify with several terms at once, not have a strong preference about which particular term others use, or explore new terms as they develop until they find one that feels comfortable. In general, here are the most common terms used to describe gender identity:

How Many Genders Are There?

Can A Drug Test Detect Gender?

Updated List Of Third World Countries 2019/2020
72 Genders
May 6, 2022 Family & Community HealthPublic HealthComments Off on List Of 72 genders And Their Meanings