Let’s Talk About Lesbian Mental Health: When you’re looking for a match 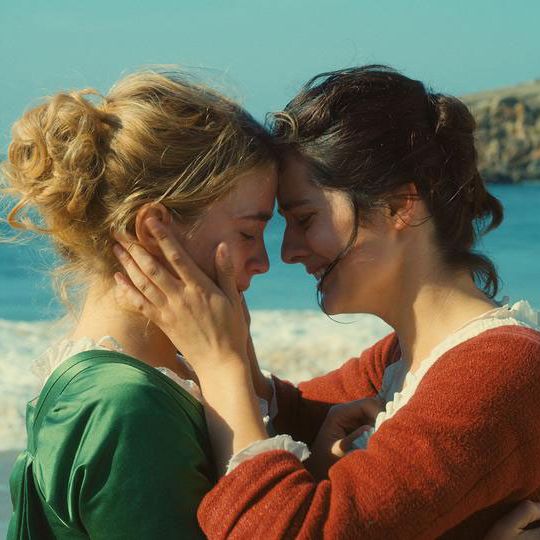 Previous studies have indicated increased risk of mental disorder symptoms, suicide and substance misuse in lesbian, gay and bisexual (LGB) adults, compared to heterosexual adults. For a long time, the LGBTQ community has had a hard time being accepted in society. Traditional relationships have been deemed more acceptable, unlike non-traditional relationships, which is quite unfair. Religious beliefs are a major factor contributing to the general public opposition to same-sex marriages. Most religions believe that engaging in homosexual behavior is a sin and it is unacceptable. This discrimination of certain sexualities by society has been a great contributor to the deteriorating mental health among the lesbian community.

Despite developing acceptance of this community by society, lesbians are still at risk of poor mental health. The majority of them have been victims of discrimination, like being rejected by family members, making it difficult for them to come out as LGBTQ representatives.

Studies have shown that both lesbians and bisexual women experience more emotional stress, unlike their heterosexual counterparts. More importantly, lesbians whose parents are unsupportive of their sexuality are more likely to experience anxiety and depression.

For lesbians not yet ready to come out, lesbian dating sites are discrimination-free platforms to find an ideal lesbian partner quickly. In this digital age, online dating has become the most common way of finding a companion as it is easier and less daunting. There are severalsites for women seeking women that you may explore and successfully find a compatible partner for either a long-term relationship or casual flings.

How to Deal with the Negative Emotions Associated with Being a Lesbian?

There are several ways to cope with mental health. But do they all apply to sexual minority groups?

Despite grounding the pervasiveness in the existence of the LGBTQ community, there is little information on how gays and bisexuals adapt to disgrace and discrimination of their sexual minority status. Lesbian youths face many challenges as a community, which is the root of the array of psycho-emotional health problems they face. It includes depression and suicidal thoughts, among others.

This kind of discrimination is seen in different settings such as schools, religious places, and even at home. Below are ways you can cope with the negative emotions associated with being a lesbian.

The first step in coping with the emotional strain of being a lesbian is acceptance. Most individuals have a hard time coping with their sexuality and try to hide it. This denial and the social discrimination associated with being a lesbian can weigh you down. However, once you have accepted and loved yourself for who you are, it is easier for you to deal with the stigmatization of being a sexual minority.

One way to avoid the stigmatization surrounding the lesbian community is to stop hanging around people with a heterosexist attitude. Instead, hang around crowds that accept your sexuality without any conditions or other members of the LGBTQ community. Selecting the right crowd will help you avoid feelings of depression due to stigmatization.

Replacing support from family and friends who are heterosexist by attending LGBTQ support groups will help you feel less isolated and help you hone your gay identity. In addition, it helps you see the other side of the situation and feel more confident with your sexuality.

Lesbian mental health is important and should be taken seriously by society. Unfortunately, most members of the LGBTQ community suffer from mental health issues but are afraid to open up due to stigmatization. We should create a comfortable environment for gay and bisexual individuals to freely speak out about the issues they face.

5 Differences Between Behavioral Health and Mental Health
MENTAL HEALTH FOR LESBIANS
July 2, 2021 Health FeaturesPublic HealthComments Off on Let’s Talk About Lesbian Mental Health: When you’re looking for a match