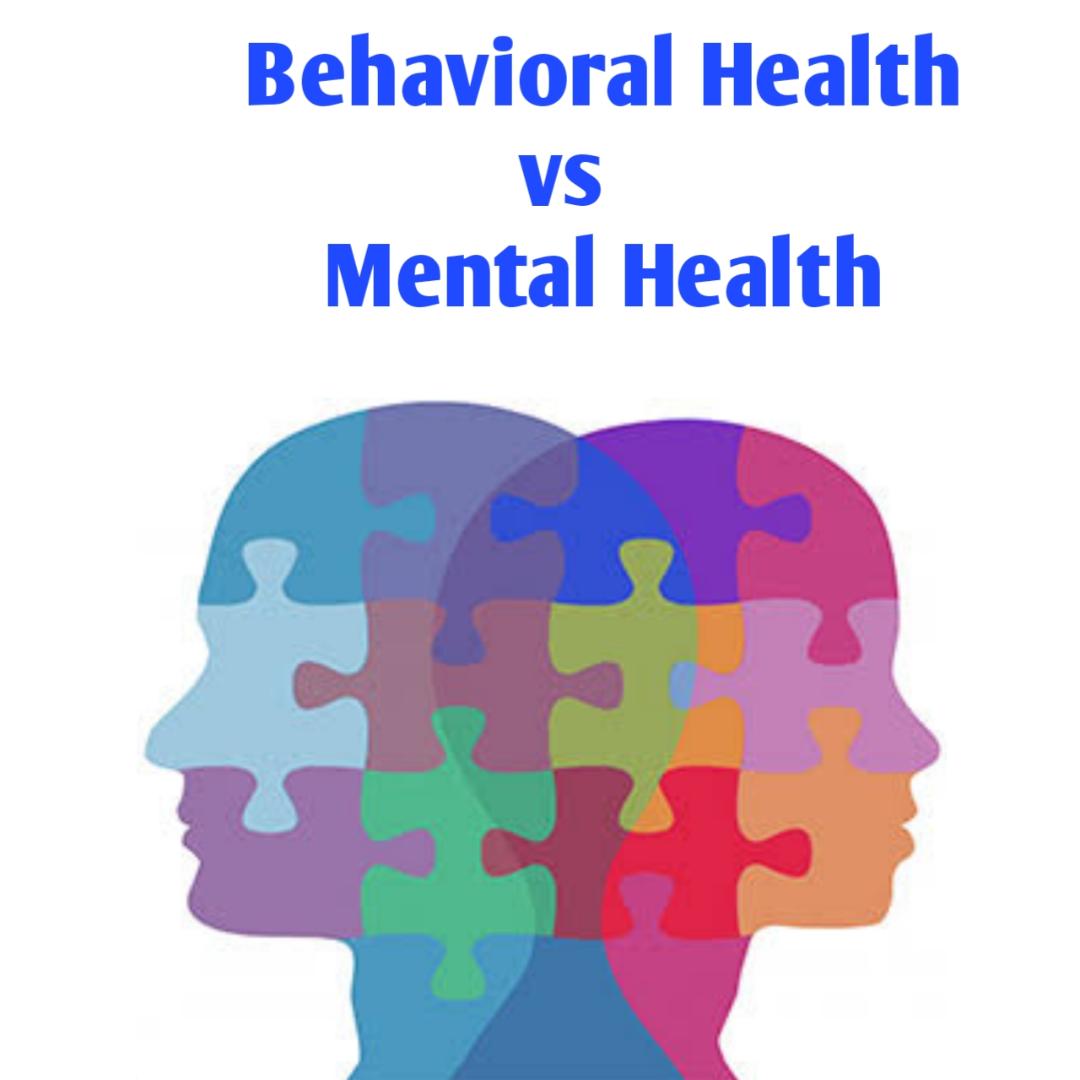 Many cultures have viewed behavioral health and to a larger extent mental illness as a form of religious punishment or demonic possession. In ancient Egyptian, Indian, Greek, and Roman writings, behavioral health issues were categorized as a religious or personal problems. In the 5th century B.C., Hippocrates was a pioneer in treating mentally ill people with techniques not rooted in religion or superstition; instead, he focused on changing a mentally ill patient’s environment or occupation or administering certain substances as medications. During the Middle Ages, the mentally ill were believed to be possessed or in need of religion. Negative attitudes towards mental issues persisted into the 18th century in the United States, leading to the stigmatization of mental illness, and the unhygienic (and often degrading) confinement of mentally ill individuals.

Around the turn of the twentieth century, Clifford W. Beers, a recent graduate of Yale College and a newly-minted Wall Street financier, suffered his first episode of bipolar disorder (manic depressive illness) following the illness and death of his brother. In the throes of his illness, Beers attempted to take his own life by jumping out a third-storey window. Seriously injured but still alive, Beers ended up in public and private hospitals in Connecticut for the next three years.

While in these institutions, Beers learned firsthand the deficiencies in care as well as the cruel and inhumane treatment people with mental illnesses received. He witnessed and experienced horrific abuse at the hands of his caretakers. Today many use the word behavioral health and mental health interchangeable but they mean different things.

Behavioral health describes the connection between behaviors and the health and well-being of the body, mind, and spirit. This would include how behaviors like eating habits, drinking, or exercising impact physical or mental health.

Other definitions for behavioral health illustrate how wide-reaching the term is.

Sound Mental health, as defined by the World Health Organization, is “a state of well-being in which every individual realizes his or her own potential, can cope with the normal stresses of life, can work productively and fruitfully, and is able to make a contribution to his or her community.” Your mental health encompasses a number of factors, such as your biology, your psychological condition, and your habits. Your behavioral health, on the other hand, examines how your habits impact your overall physical and mental wellbeing.

The Link Between Behavioral Health and Mental Health

Even though behavioral health disorders are characterized by unhealthy habits, those habits are often not the root cause of the issue. Frequently, behavioral health disorders co-occur with mental illness. To effectively treat any of these conditions, it’s not enough to simply modify behaviors; you must also consider psychiatric care and/or psychological counseling to address the underlying problem.

Conversely, while many mental health conditions have a biological basis, they can still be severely impacted by your behaviors, in both positive and negative ways. Maladaptive behaviors – such as drinking, using drugs, or overeating – can exacerbate symptoms of a mental health disorder. On the flip side, developing effective coping mechanisms – such as exercising or meditating – can improve both your physical and mental state.

Obtaining the Right Diagnosis and Treatment

Whether you’re concerned about your mental health, your behavioral health, or both, it’s crucial to obtain the correct diagnosis for your condition. All too often, it can be easy for inexperienced care providers to focus on behavior modification while overlooking underlying psychiatric conditions, or to treat a mental illness with medication while ignoring the need to change bad habits. The most effective treatment plan is one that takes a collaborative approach, employing a team of experts to consider all aspects of a patient’s wellbeing. Treatment is often multi-faceted and can include medical interventions, cognitive behavioral therapy, group counseling, and more.

Collaborative care is especially important when it comes to a dual diagnosis – that is, a behavioral health disorder, such as substance abuse, that co-occurs with a mental health condition. Working together, a well-rounded team of doctors and therapists can ensure a patient is getting the best possible treatment to help them live their best life.

A Career in Behavioral Health

Behavioral health professionals provide support for patients with a variety of needs. They also help increase awareness of topics that improve physical and mental health. Many online behavioral health degrees prepare students for graduate studies or work in hospitals, rehabilitation centers, assistance programs, prevention and intervention centers, and other social agencies. Graduates can pursue careers in administration, counseling, casework, rehabilitation, coordination, and crisis intervention. The program takes place in a convenient online format to accommodate students’ work and personal schedules. See: What do Behavioral Scientists Do?

What Is Behavioral Healthcare?