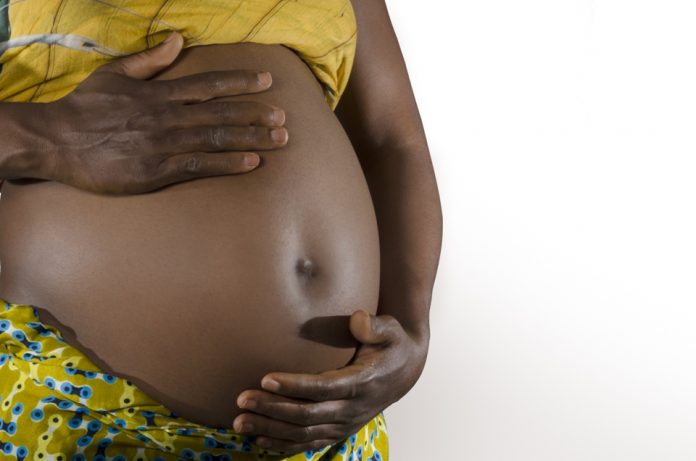 Deworming is the process of expelling intestinal worms or parasitic worms from the body by administering an anthelmintic medicine/drug. In more simple terms, it is a medicated process to kill worms.

In sub-Saharan Africa, approximately 38 million women of reproductive age (15-49 years), including nearly 7 million pregnant women are infected with hookworm – an intestinal parasitic worm that belongs to a group collectively known as the soil-transmitted helminths (STH). These infections can lead to poor pregnancy outcomes– namely anaemia, which can potentially lead to preterm birth or low birth weight

Why is Deworming Important?

Parasitic worms can lead to malnutrition. Deworming tablets allows people to absorb the critical nutrients needed to be and stay healthy. Parasitic worms and their larvae are generally found in contaminated food and water in poor communities or areas where cleaning does not frequently happen. Those who walk without wearing any socks or shoes in high-risk areas are most likely to contract worms.

Common symptoms of intestinal worms are:

Although intestinal worms sound like a serious medical condition, treatment is often straightforward. In some cases, the person may not need any treatment or medication at all if they have a healthy immune system. In other cases, gastroenterologists will sometimes choose to monitor the person first to see if their body can take care of the worm before moving on to medication.

During this period, the individual should report any symptoms they might be having. In other cases, gastroenterologists will use one or more antiparasitic medications to get rid of the intestinal worm. In addition to the medicine that kills the intestinal worm, you may need medicine to reduce inflammation or other symptoms, like nausea, that you’re having. Everyone in your family should be treated, even if they don’t have symptoms.

In order to control the morbidity associated with hookworm in endemic areas, the World Health Organization currently identifies three groups for treatment with deworming medication: pre-school and school-aged children, women of reproductive age and pregnant women beyond first trimester, women should not take de-worming tablets during the first three months of pregnancy.

Deworming is safe for pregnant women once they are past their first trimester. For women, this could be either through a mass treatment campaign, or as part of their routine antenatal care. Mass deworming involves treating large numbers of people with parasite-killing drugs: praziquantel kills the parasites that cause schistosomiasis, while albendazole kills soil-transmitted helminths. Treatment is cheaper than diagnosis and usually takes place in areas where worms are fairly common. Also, side effects of the drugs are believed to be minor; thus, everyone in a given population (sometimes schoolchildren; sometimes the community at large) is treated, without being individually tested for the presence of infections.

Mass deworming is generally very inexpensive on a per-person-treated basis (in the range of $0.50). The benefits are potentially major, but also debatable: parasitic infections rarely cause mortality or other acute effects, and the evidence on their impact on quality of life is thin. In brief:

How Often Should I Deworm My Child