I Saw My Coworker Jogging After They Had Called In Sick, Should I Tell My Boss? 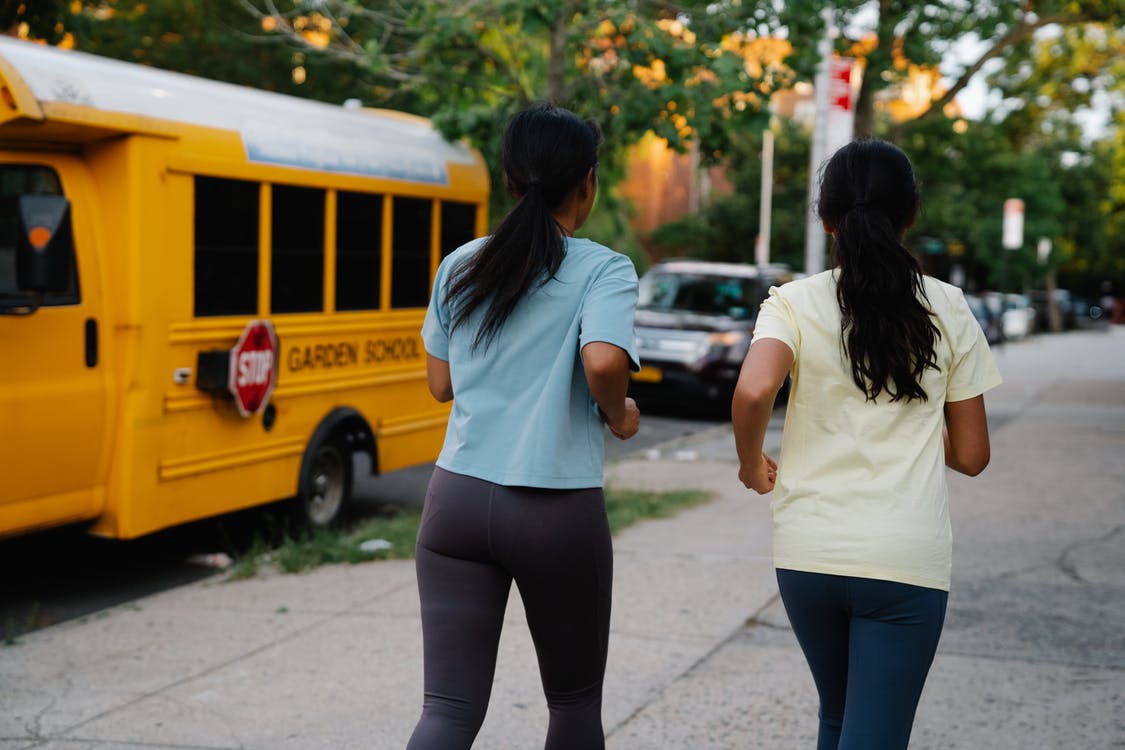 Productivity and profits are affected by sickness, and if staff absence is a regular occurrence, morale and motivation can plummet. A business can improve absence rates and minimize effects by putting effective procedures and policies in place. As an employer, there are also certain legal rules to follow.

According to Statista surveys, among the roughly 80 percent of adult respondents who worked or studied, one-third did not take any sick leave in the last 12 months. Of those that did miss work or school due to ill health, 2-3 days of sick leave were most common. However, according to a new study, 60.47% of workers who participated in the study said they faked sick leave to deal with personal issues.

I saw my coworker jogging after they had called in sick. Should I tell my boss?  A Quora user asked this question and it elicited a lot of responses, here is what that had to say………

Karin Taylor responded …… “Absolutely not. I had this happen to me. I called in sick, went to the doctor, and got a prescription. While waiting on the pharmacy to fill the prescription, I walked out into the Mall to wait for the prescription to be ready.

Some girls from work saw me and reported it to the boss. Of course, I had my prescription receipt with the date and time and a note from the doctor. My boss called these girls in at my request and told them what a mistake they’d made by “assuming” and what that made them by doing so. You know the old saying”….

I once saw a guy in Wal-Mart when he was supposed to be at work. I didn’t say a word. He saw me when I saw him. He goes back and rants and raves to his supervisor. He got a lecture from the Big Boss when he went in and said he knew I didn’t like him and that he was sure I told him what had happened. I hadn’t…. Even not liking the guy, I assumed his lead had asked him to go or he was taking an approved break. Not my problem and I didn’t stick my nose into it. So, he essentially told on himself.

It’s just better not to start these games with co-workers. Besides, sometimes we need a mental day… Unless it affects you or is a habit, why spoil life for someone else. This could have been a day where something terrible happened, a breakup, or even something else bad. Leave it be and wish them well. You haven’t walked in their shoes… don’t assume.

Ayla Anjel responded “No for what? Are you going to get any benefit from being a rat? Even if you get brownie points, is it really worth putting someone’s job in jeopardy? You don’t know what’s going on in someone’s life. Maybe they’re dealing with a stressful situation, a sick relative, or a situation that required them to take off. Maybe they started feeling better and decided to get fresh air. How would you like it if someone did that to you? You can’t say that you never did or will never take a sick day when you’re not sick. If it doesn’t affect you in any way and it’s not a chronic problem I see no reason to tell your boss. Whatever benefit you think you may get from being an ass kisser and a rat, it won’t justify getting someone in trouble at work. Chances are you will gain nothing except coworkers that don’t like or trust you anymore because it may get out that you did this.

Kimberli Taylor a senior Paralegal Manager responded like this “I once took a sick day to attend a medical appointment with my mother at the request of her doctor to discuss a mass in her lung. The appointment was early. I took the rest of the day off with her to help her process the possibility of lung cancer. We went shopping, we went to lunch, we went to a park. It was an emotionally taxing day. If a co-worker had seen us at a lunch and decided to “tattle” that would be rather uncouth and unwarranted. You don’t know the situation, you don’t know what the co-worker is dealing with or why they took the day off. Maybe the jog was to clear their head before or after an equally scary appointment about their own health”

Ask yourself why this matters to you so deeply. What does it serve to tell your boss? What is your intention? Your co-worker needed a day off. They weren’t doing anything illegal. They were jogging. That’s all the information you have. Nothing nefarious.

If your intention for telling your boss is to have some sort of negative consequence for your co-worker, then I think you need to re-evaluate working in a toxic environment that sows this sort of resentment towards fellow employees. Or maybe your problem is really with the co-worker, in which case you need to address your problem with that co-worker like an adult…directly and honestly, instead of trying to get them fired. Do you honestly think your boss is going to think better of you for it? They won’t.

If you see your co-worker running out of a bank with a gun and bag of money into a getaway vehicle…sure, tell your boss.

If you see your co-worker beating up a homeless person…sure, tell your boss.

If you see your co-worker getting arrested on the morning news for an illegal meth lab…sure, tell your boss.

If you see your co-worker having lunch with someone at a restaurant when they called off…. mind your own business.

If you see your co-worker at a movie theater when they called off…mind your own business.

Illegal – tell the boss, not illegal – mind your own business. She concluded.

Alicia Sosa another Quora user wrote “Do you know the details or reason? I’m assuming you shouldn’t since you aren’t their boss.

So why do you think you should? Are they getting paid for using a sick day they aren’t supposed to get paid for? If so, how would you know this? Are you having to help out with their workload like they do when you are out? You call out sick, are you back in the office the second you start to feel any better? Ever felt horrible in the morning, but felt fine by afternoon? I’m sure you stayed in bed until the next day when you went to work right because you called in right? The bottom line is if you think being petty or a Karen is going to get you up the ladder, realize, that Karens get pushed off pretty quickly. You won’t recover from that professionally. And you shouldn’t. They are not at work. Even at work, their non-company-related, non-personal things aren’t your business. I sincerely hope if you decide it is your business, I truly hope the employee you are so concerned with handled everything as they should (let’s say, informing the person who would need the information) that they need a mental health day. Jogging would fall right in line with that. I also hope HR is advised that you are trying to interfere with other employees, their personal information, and processes that have zero to do with you. Perhaps they can advise you on inappropriate behavior in the workplace”.

Can Fashion Accessories Make You Sick?

Is Oral Sex Making You Sick?

How To Travel With Humira Pen