How to Use Cotozal TZ, Side Effects, Warnings 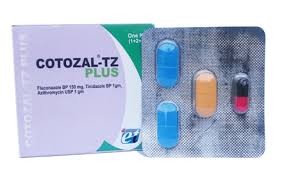 Cotozal-TZ Kit  is a mixed infection medication produced by Evans therapeutics, each kit contains one Fluconazole 150 mg capsule and two Tinidazole 1000 mg tablets. COTOZAL TZ PLUS is a combination of Fluconazole 150mg, Tinidazole 2g, and Azithromycin 1g in a single kit. They are both indicated for the treatment of mixed vaginal infections like viginal candidiasis, bacterial vaginosis, trichomoniasis, genital chlamydia infection, cervicitis and uncomplicated gonorrhea. It is also recommended for male partners of infected subjects to avoid re-infection. See: How to Treat Toilet Infection

Can cotozal-tz plus cause period delay?

In general, an antibiotic  or antifungal medications should not delay your period. Many other issues can affect the regularity of your menstrual cycle, such as being ill or under stress or your age and related hormonal changes. However, antibiotics can sometimes interfere with your body’s mechanism, which secretes the human chorionic gonadotrophin hormone (hCG) and cause uterus shedding to delay your period. This will happen mainly because the available estrogen will be reduced to cause a change in your cycle for it to become irregular.

Can Cotozal-tz plus prevent pregnancy?

Cotozal TZ and Cotozal TZ plus are NOT birth control pills they are both indicated for the treatment of mixed vaginal infections like viginal candidiasis, bacterial vaginosis, trichomoniasis, genital chlamydia infection, cervicitis and uncomplicated gonorrhea. SEE: PostPill and Postinor 2

Fluconazole belongs to the triazole derivative class of drugs. The agent is particularly effective against Candida species and cryptococci.

Mechanism of action: Fluconazole has a highly specific effect on cytochrome-P450-dependent fungal enzymes and is a potent and specific inhibitor of fungal sterol synthesis.

Spectrum of activity:Fluconazole has a wide spectrum of antimycotic activity. In various in-vivo animal activity studies (p.o. and i.v.), fluconazole is active in superficial and systemic infections with Candida, Cryptococcus and various dermatophytes. Candida krusei is resistant to fluconazole. The susceptibility of Candida glabrata is variable. Candida dubliniensis is not primarily resistant but shows a high tendency towards resistance, mainly during therapy. Fluconazole has little or no activity against Aspergillus, Mucor, Microsporum and Trichophyton species.

In animal experimental models of endemic mycosis, fluconazole was shown to be effective, including in infections with Blastomyces dermatitidis, Coccidioides immitis and Histoplasma capsulatum in normal and immunosuppressed animals. As with other azoles, due to the lack of a standardised procedure, the results of in-vitro tests are of lesser significance in terms of predicting clinical efficacy than the results of in-vivo studies.

Absorption: Fluconazole is well absorbed after oral intake. The absolute bioavailability is above 90%. The oral absorption is not affected by concomitant food intake. The maximum fasting plasma concentration is reached 0.5 – 1.5 hours after dose intake. 90% of the steady-state level is reached 4-5 days after dosing once daily.

Elimination: Fluconazole is mainly renally excreted. Approximately 80% of the administered dose is excreted in the urine in non-metabolized form. Fluconazole clearance is proportional to the creatinine clearance. Circulating metabolites have not been demonstrated. The half-life in plasma is approximately 30 hours.

These include oropharyngeal, oesophageal, mucocutaneous and non-invasive bronchopulmonary candidiasis and candiduria, in patients with compromised immune function.

Acute cryptococcal meningitis in adults. Fluconazole can be used as maintenance therapy to prevent relapse of cryptococcal disease in patients with AIDS. Prophylaxis of deep-seated candida infections (particularly Candida albicans) in patients with neutropenia due to bone marrow transplantation. Consideration should be given to official guidance on the appropriate use of antifungal agents. 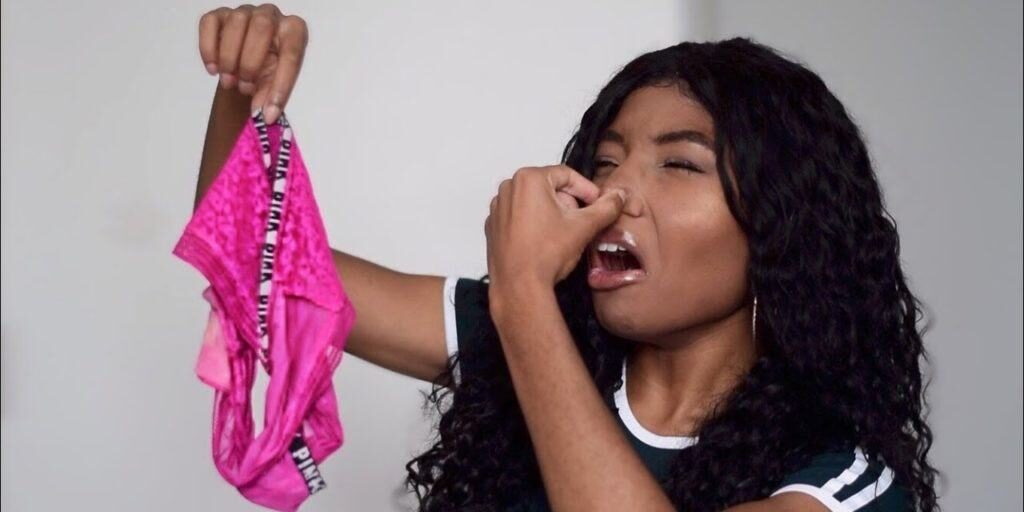 How to take Cotozal tz

In some patients, particularly those with serious underlying diseases such as AIDS and cancer, abnormalities in haematological, hepatic, renal and other biochemical function test results have been observed during treatment with fluconazole but the clinical significance and relationship to treatment is uncertain.Very rarely, patients who died with severe underlying disease and who had received multiple doses of fluconazole had post-mortem findings, which included hepatic necrosis. These patients were receiving multiple concomitant medications, some known to be potentially hepatotoxic, and/or had underlying diseases, which could have caused the hepatic necrosis.

In cases of hepatotoxicity, no obvious relationship to total daily dose of fluconazole, duration of therapy, sex or age of the patient has been observed; the abnormalities have usually been reversible on discontinuation of Fluconazole therapy. As a causal relationship with fluconazole cannot be excluded, patients who develop abnormal liver function tests during fluconazole therapy should be monitored for the development of more serious hepatic injury. Fluconazole should be discontinued if clinical signs or symptoms consistent with liver disease develop during treatment with fluconazole.

Patients have rarely developed exfoliative cutaneous reactions, such as Stevens – Johnson syndrome and toxic epidermal necrolysis, during treatment with fluconazole. AIDS patients are more prone to the development of severe cutaneous reactions to many drugs. If a rash develops in a patient treated for a superficial fungal infection, which is considered attributable to fluconazole, further therapy with this agent should be discontinued. If patients with invasive/systemic fungal infections develop rashes, they should be monitored closely and fluconazole discontinued if bullous lesions or erythema multiforme develop.

In rare cases, as with other azoles, anaphylaxis has been reported. Some azoles, including fluconazole, have been associated with prolongation of the QT interval on the electrocardiogram. During post-marketing surveillance, there have been very rare cases of QT prolongation and torsade de pointes in patients taking fluconazole. Although the association of fluconazole and QT-prolongation has not been fully established, fluconazole should be used with caution in patients with potentially proarrhythmic conditions.

How to Treat Toilet Infection