How To Stop Ruminating On The Past and The Future 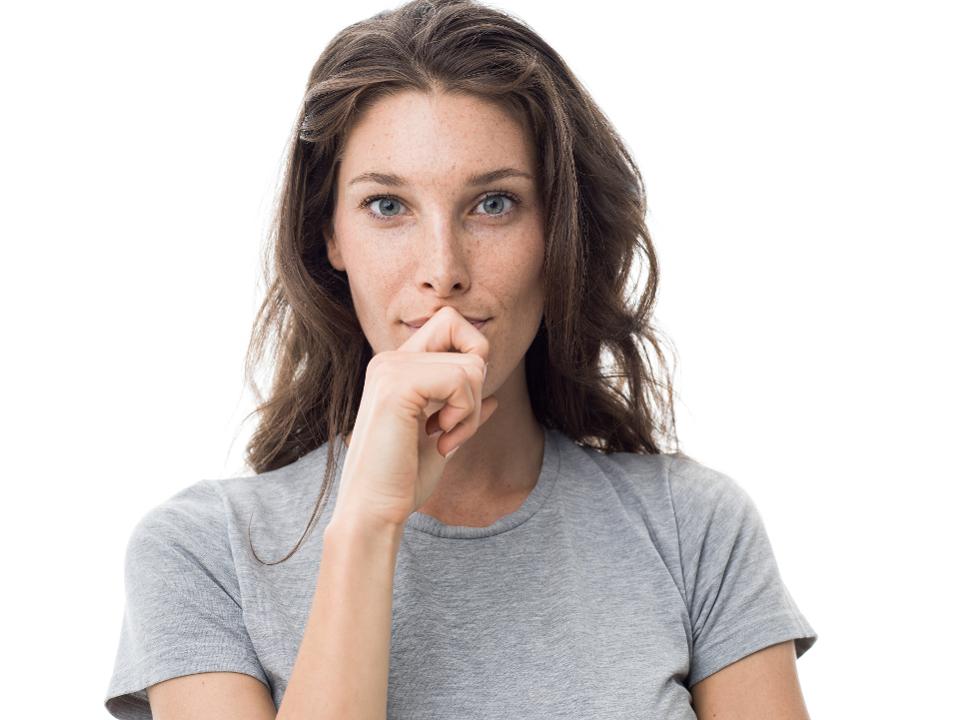 Obsessive-compulsive disorder (OCD) is a mental illness that causes repeated unwanted thoughts or sensations (obsessions) or the urge to do something over and over again (compulsions). Some people can have both obsessions and compulsions. OCD isn’t about habits like biting your nails or thinking negative thoughts.

What is a Ruminating OCD?

A Ruminating OCD is a type of Obsessive-compulsive disorder where an individual experiences obsessional thoughts that are repetitive, and repugnant in nature. Such thoughts may lead to distress, as the nature of the thought might be upsetting. They may also appear often, which can make the concern unpleasant. Intrusive thoughts may be violent or disturbing in nature. They may be thoughts of a sexual nature, including fantasies. Moreover, these are not warning messages or red flags but merely thoughts. They can also be about behaviors or fantasies that are considered unacceptable and abhorrent.

For example, thoughts of causing harm to others or loved ones. Intrusive thoughts often end up causing interferences with the individual’s daily living like work, relationships, etc.

How Ruminating Affects Your Health

Excessive rumination OCD can ruin your health and significantly reduce your ability to positively live among other people because it is severely debilitating. Psychological research has shown that there’s a link between rumination and negative psychological states, like anxiety and depression. Sooner or later, ruminators fall into an obsessive cycle of negative thoughts, which in turn lead to feelings of helplessness, guilt, anger, or regret, as well as to heightened stress and anxiety levels.

A link between rumination and depression has also been suggested: a study in the US found that ruminators were more likely to become and remain clinically depressed after traumatic life events, such as the loss of a loved one. So, it appears that rumination and depressive states reinforce each other. In fact, they can send individuals into a spiral of uncontrolled negativity. The findings of a ground-breaking study, published in the journal PLOS ONE, suggest that brooding too much on negative events is the biggest predictor of depression and anxiety and determines the level of stress people experience. The research even suggests a person’s psychological response is a more important factor than what has actually happened to them.

A Canadian study conducted among college students found that those who experienced higher levels of anxiety or depression already tended to engage in more ruminative behaviors. Yet another study in China found similar results among the elderly population. Rumination, it turns out, becomes a vicious double-edged sword because depression increases your risk of a number of diseases and other conditions by, for example, increasing levels of stress hormones such as cortisol or adrenaline. Depression can also affect the immune system, making it harder for your body to fight infection. 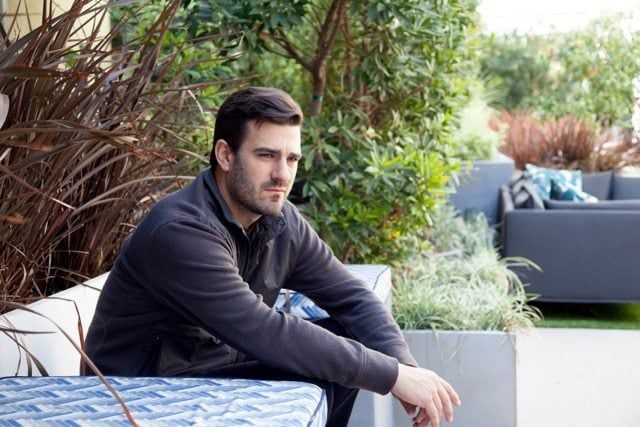 How To Stop Ruminating OCD Fast

Persistent rumination can exacerbate the symptoms of existing mental health conditions. Conversely, being able to control ruminating thoughts may help people ease these symptoms and cultivate relaxation and joy. To stop rumination you will need to;

Choose a Distraction: This involves not giving your mind time or space to engage in harmful brooding. Instead, keep your mind occupied with something that you find interesting or motivating. This could be anything from singing, volunteering, or exercising.  A 2014 study found that people who went on a 90-minute nature walk reported fewer symptoms of rumination after their walk than those who walked through an urban area instead.

Avoid Factors that trigger rumination: Some people find that specific factors trigger rumination. They may wish to limit access to these triggers if it is possible to do so without undermining their quality of life. For instance, a person could try putting themselves on a media diet if the news makes them feel depressed, or they could stop reading fashion magazines if these publications make them feel unattractive.

Make Exercise a Daily Routine: Regular exercise can have a profoundly positive impact on your health. And you don’t have to be a fitness fanatic to reap the benefits especially those related to mental health. Numerous studies have found that exercise can improve mental health, especially over time. However, a 2018 study reported that even a single session of exercise could reduce symptoms of rumination among inpatients with a mental health diagnosis. People may find that pairing exercise with time outside gives them the best results.

Interrogate Ruminating Thoughts: The most powerful computer known is the brain. The human brain possesses about 100 billion neurons with roughly 1 quadrillion — 1 million billion — connections known as synapses wiring these cells together. A new research aimed at understanding how brain circuitry works recently reported that brain wiring might help address brain disorders as well. People can try to interrogate ruminating thoughts by considering that they might not be helpful or based on reality. Perfectionists should remind themselves that perfectionism is unattainable. Those who tend to concern themselves with what other people think should consider that others are more concerned with their own perceived shortcomings and fears.

Recognize and Increase self-esteem: Having low self-esteem isn’t a mental health problem in itself, but they are closely linked. If lots of things affect your self-esteem for a long time, this might lead to mental health problems. Some people ruminate when they do poorly at something that is very important to them, such as a beloved sport or important academic achievement. By expanding their interests and building new sources of self-esteem, a person can make a single defeat feel less difficult.

Meditation: The practice of mindful meditation involves sitting comfortably, focusing on your breathing, and then bringing your mind’s attention to the present without drifting into concerns about the past or future. When researchers from Johns Hopkins University in Baltimore, MD sifted through nearly 19,000 meditation studies, they found 47 trials that addressed those issues and met their criteria for well-designed studies. Their findings, published in JAMA Internal Medicine, suggest that mindful meditation can help ease mental health issues and pain. Meditation, particularly mindfulness meditation, may help a person better understand the connection between their thoughts and feelings. Over time, meditation can offer people great relief.

A new research report that thinking repetitively about unwanted intrusive thought (UITs), prevents decay of the urge to engage in behaviors to undo it but does not influence discomfort or depressed mood associated with it. This phenomenon may be involved in the maintenance of UITs.

Tips for Good Mental Health:  How to Cope With Depression

How Meditating Just Once Can Help You Make Fewer Mistakes