How To Spot Fake Suboxone Pills 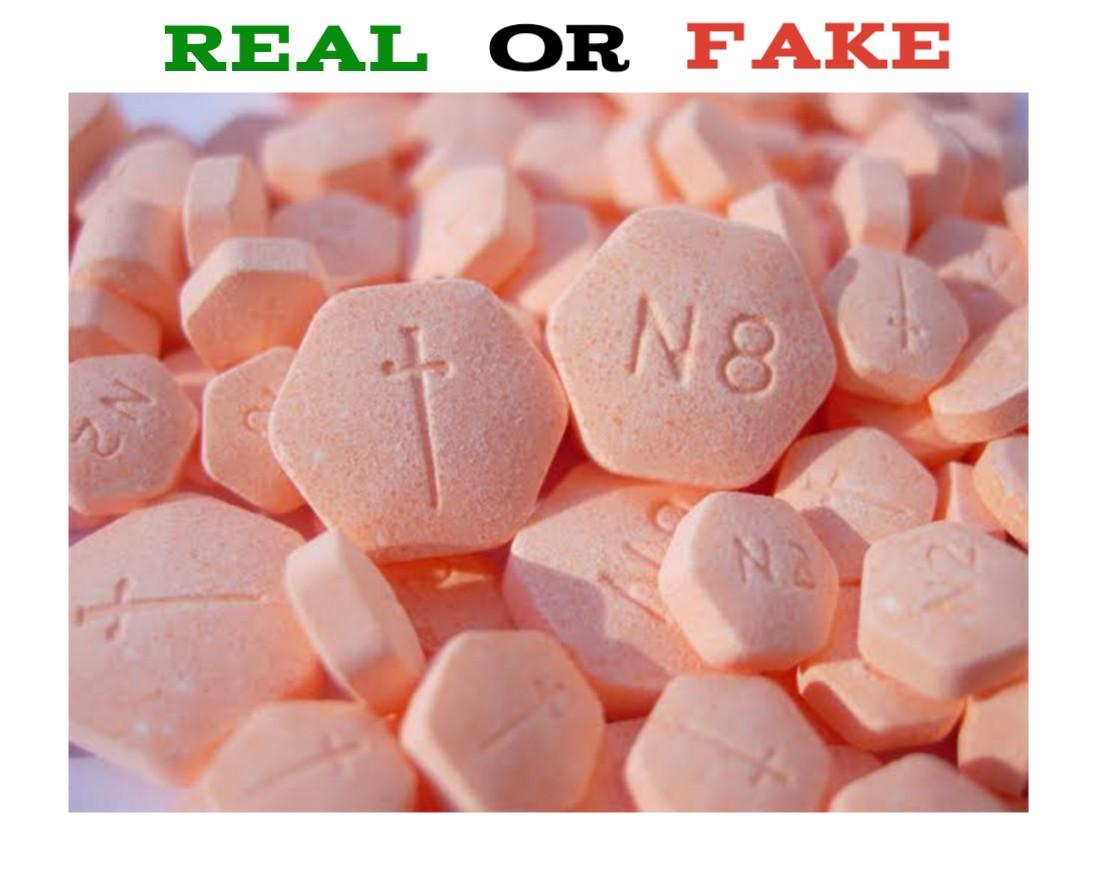 Suboxone, a combination medication containing buprenorphine and naloxone, is one of the main medications used for medication-assisted therapy (MAT) for opiate addiction. Use of MATs has been shown to lower the risk of fatal overdoses by approximately 50%. Suboxone works by tightly binding to the same receptors in the brain as other opiates, such as heroin, morphine, and oxycodone. By doing so, it blunts intoxication with these other drugs, it prevents cravings, and it allows many people to transition back from a life of addiction to a life of relative normalcy and safety. A key goal of many advocates is to make access to Suboxone much more widely available, so that people who are addicted to opiates can readily access it.

However, the proliferation of fake Suboxone is threatening the very foundation of this noble agenda. A counterfeit medication or a counterfeit pill is a drug product which is not what it purports to be. It is any drug product which is formulated or made to appear to be better than it really is. The term can also refer to a drug which is deliberately and fraudulently mislabeled with respect to identity and/or source or with fake packaging.

Online pharmacies and dark web drug marketplaces that sell fake Suboxone run illegally, meaning they’re completely unverified and unregulated. The drugs they send to consumers are untested and may come from illegal drug manufacturers. They may also be expired, or they may have been stored incorrectly, affecting the quality and even safety.

When you order Suboxone online, you may receive literally anything over-the-counter medications, sugar pills, or anything else. The individual has no way of demanding a refund since the transaction itself was illegal. checking a medicine for genuineness is not an easy task but can be done by following these simple guidelines.

Check the Suboxone Packaging: This is the simplest and the easiest method to check the authenticity of Suboxone. Check the packaging for details like unusual fonts, print color, and spelling errors. Analyze whether it appears the same or different from the one you have used before.

No Breakage in the Seal: A Suboxone brand that comes with a security seal should not be damaged. Look for a crack or breaks in the sealing tape.

Check the Suboxone Dosage Form: Look for dissimilarities in physical appearance of the drug like its color, size, uniformity, consistency, shape, etc.

Physical Attributes of the sublingual tablet: As stated by World Health Organization, the common physical attributes that need to be looked out in medicine tablets are:

Allergies / Unexpected Side Effects from using a brand: Most of the medicines including Suboxone have mild side effects. It is important to consult your doctor before the usage to keep a check on allergies arising from it. If you notice certain unexpected or harmful side effects from your medication, report to your doctor immediately.

Price of Suboxone: If the price of a suboxone is suddenly far cheaper than the usual rate, double check the product as there may be a chance that the fake companies wanted to lure customers by providing medicines at much cheaper rates.

Verify Online or SMS: Many countries have unique methods for the verification of the genuineness of pill using authentication code or other online portals to confirm the authenticity of the drug being purchased. ALSO SEE: How to Spot Fake Adderall (Speed Drug)

Unfortunately, within the addiction community and among the public at large, certain myths about Suboxone persist, and these myths add a further barrier to treatment for people suffering from opiate addiction.

Myth #1: You aren’t really in recovery if you’re on Suboxone.

Reality: While it depends on how you define “recovery,” the abstinence-based models that have dominated the past century of addiction care are generally giving way to a more modern conception of recovery that encompasses the use of medications such as Suboxone that regulate your brain chemistry. As addiction is increasingly viewed as a medical condition, Suboxone is viewed as a medication for a chronic condition, such as a person with diabetes needing to take insulin. To say that you aren’t really in recovery if you are on Suboxone is stigmatizing to people who take Suboxone, and it’s not the medical reality of effective addiction treatment.

Reality: Suboxone, like any opiate, can be abused. However, because it is only a “partial” agonist of the main opiate receptor (the “mu” receptor), it causes less euphoria than the other opiates such as heroin and oxycodone. In many cases, people may use Suboxone (or “abuse” it, if that is defined as using it illegally) to help themselves manage their withdrawal, or even to get themselves off of heroin.

Reality: It is extremely difficult to overdose on Suboxone alone. It is more difficult to overdose on Suboxone compared to other opiates, because Suboxone is only a partial opiate receptor agonist, so there is a built-in “ceiling” effect. This means there is a limit to how much the opioid receptors are able to be activated by Suboxone, so there isn’t as great a risk of slowed breathing compared with potent opiates such as heroin, oxycodone, or morphine. When people do overdose on Suboxone, it is almost always because they are mixing it with sedatives such as benzodiazepines, medicines that also slow breathing.

Myth #4: Suboxone isn’t treatment for addiction if you aren’t getting therapy along with it.

Reality: In a perfect world, addiction treatment would include MAT and therapy, support groups, housing assistance, and employment support. But that doesn’t mean that one component, in the absence of all of the others, doesn’t constitute valid treatment for addiction. About 10% of people with addiction are getting treatment, so while combination treatment is an admirable goal, it is unrealistic to expect that everyone with an addiction will receive all the aspects of treatment that they need, especially without access to regular healthcare, insurance, or both.

Myth #5: Suboxone should only be taken for a short period of time.

Reality: Expert practitioners have different theories on how long Suboxone treatment should last for, but there is no evidence to support the claim that Suboxone should be taken for a short period of time as opposed to being maintained on it for the long term, just as a person would manage their diabetes with insulin for the long term.

Some policymakers and officials point to diversion as a reason to further increase regulations. Providers already need to be certified to prescribe it, and there’s a cap on the number of patients they can treat with the drug. But addiction treatment professionals argue the problem of buprenorphine diversion is often misunderstood. A black market exists in part, they point out, because addiction treatment can be hard to find.

Subutex vs Suboxone: Similarities and Differences

How To Get Rid Of Nausea From Suboxone

How to Spot Fake Methadone Liquid and Pills