How to Spot Fake Edibles Products 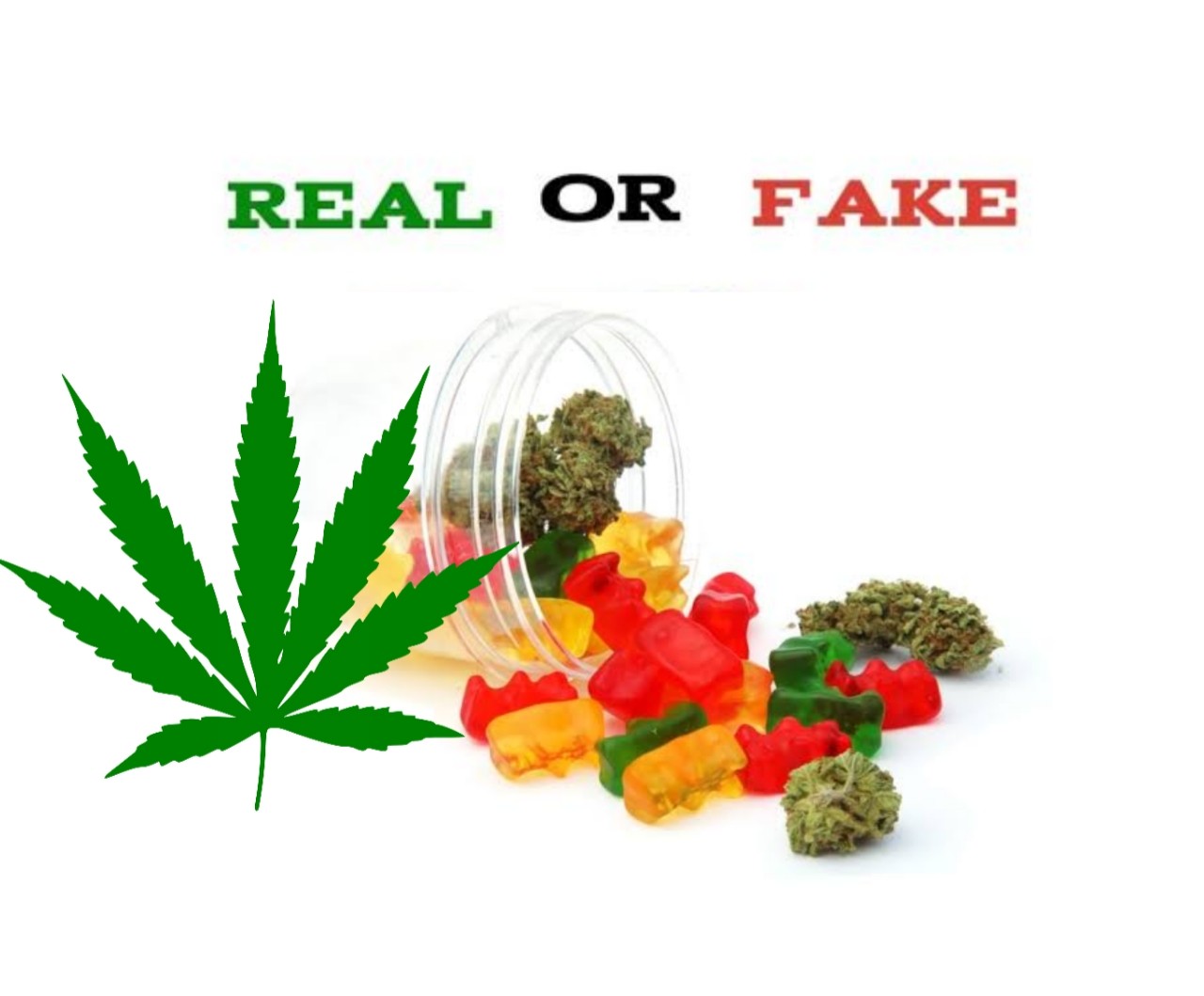 Edibles refer to food products that contain cannabis. The many forms of edibles include baked goods, candies, chocolates, and beverages. People can purchase ready-made edibles, or make their own, such as oils, butter, brownies, and ice creams.

Many people consider edibles to be a safe and discreet way to take cannabis. In the United States, recreational use of edible cannabis products became popular during the 1960s, and today, many different types of edibles are available, both legally and illegally, depending on state laws. In states where recreational marijuana has been legalized, dispensaries and other cannabis sellers are regulated to 10mg of THC per piece of candy—and many have turned to something they believe will give them a better high.

However, as the popularity of these products grew so did counterfeits and adulterated edible products. The Metropolitan Police issued a warning after a woman in Ilford fell ill when she consumed a fake cannabis gummy thought to contain a synthetic cannabinoid.

The 23-year-old passed away on Saturday at an east London hospital, the BBC reports. Both she and a friend consumed the gummies last Tuesday and immediately fell ill.

The BBC reported that the women ordered what they thought to be cannabis gummies to their home in Ilford via a messaging app last week, which arrived at the door. After eating one sweet each, the 23-year-old and 21-year-old felt immediately unwell and were admitted to the hospital where they stayed for several days.

The first woman passed away on Saturday, while the second was discharged following treatment. A man who supplied the gummies has now been charged in relation to the woman’s death. A number of sweets have been recovered by the police, who have now issued warnings over gummies containing fake or synthetic cannabinoids.

How to Spot Fake Edibles

Fake marijuana edibles resembling popular candies such as Sour Patch, Starburst, and Nerds have popped up in many locations in recent months, mimicking a massive boom in these counterfeit products across the United States.

Fake marijuana edibles are often cut with pesticides, chemicals, and unknown substances when mass-produced, the packaging of these products is an unreliable measure of what’s in the bag. Most of these products tout a whopping 400-600mg of THC in each with anywhere from 30-60mg per piece, however, oftentimes, the numbers simply don’t add up.

Eating 500 to 600 milligrams of THC would be a huge dose, even for an adult. “People who are using edibles recreationally aren’t typically eating more than 10 milligrams.”

Here is how to avoid fake edibles:

Once you’ve found a reliable manufacturer of a particular edible you want to buy, you can go right to the manufacturer’s website and purchase directly from them. This is the number one method you can implement to ensure your supplements are not only real but high quality. Keep in mind, that it’s often possible to buy directly from a manufacturer using the internet. Many manufacturers recognize how convenient it can be for the consumer to use this e-commerce platform and set up an account to sell from their site. Avoid any company making edibles that don’t seem to exist online.

This strategy differs slightly from manufacturers in that there are many edibles, nutrients, or herbs that have been developed from their personal clinical experience and research. There are actually many successful blends that were developed by health professionals to support their own patients in their practices. Edible cannabis products may offer various benefits, including reducing symptoms of chronic illnesses and anxiety.

Many of these products are unique or personalized health solutions and shouldn’t be overlooked just because they aren’t from the manufacturer themselves. In the case of edibles sold by reputable sources, be sure to use a similar mentality as you do when you buy from reputable manufacturers. Once you identify the product and source as high quality (from your excellent sleuthing), you should then only buy this directly from the source. Avoid third-party sellers, especially if they are selling the product at a fraction of the price.

Check for Signs of Credibility

Signs of credibility include:

Choose trusted brands that have been around for many years

Ultimately, just like anything else you buy, you run some risk of it not being exactly what you paid for—especially when you get it online. You can check for red flags and signs of credibility but keep in mind many of these can be forged, so it’s better to stick with a manufacturer and source you trust.

With edibles you should be extra vigilant and spend a little extra time researching, along with possibly a few extra dollars to ensure you are getting exactly what you’re looking for—it pays off in the long run.

How to Spot Fake Nootropic Supplements

How to Spot Fake Fiber Supplements