How to Get Rid Of Vaginal Fat (FUPA) Fast 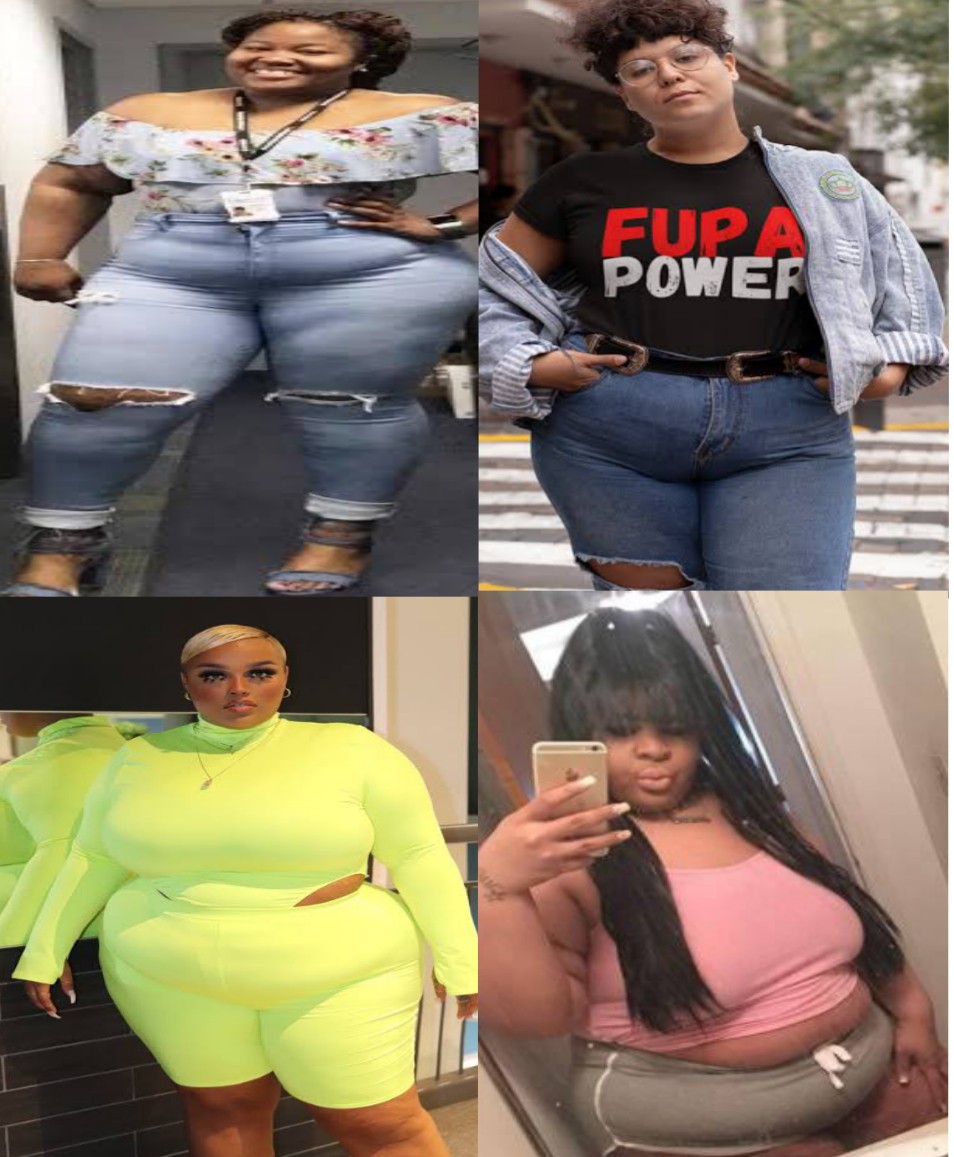 What is a FUPA?

FUPA (Fat Upper Pubic Area) is an acronym which refers to the fatty tissue above the pubic bone. The actual term is panniculus. Fat deposition that is observed in the area below the belly button and above your pubic hairline may not bother all people, but it is a painful reality of post-pregnancy life for many women.

The human female body collects fat in the trunk area during pregnancy to cushion the baby developing within the uterus. It also strengthens and nourishes the muscles in that region, preparing for childbirth. However, post-pregnancy, many women find it difficult to shed off this weight (and the overall weight they have gained in the nine months).

Today FUPA  is a relatively uncommon term thanks to Beyoncé  who popularized the term in an interview with Vogue magazine in 2018 where she mentioned the following about having gained weight after giving birth to her twins:

“To this day my arms, shoulders, breasts, and thighs are fuller. I have a little mommy pouch, and I’m in no rush to get rid of it. I think it’s real. Whenever I’m ready to get a six-pack, I will go into beast zone and work my ass off until I have it. But right now, my little FUPA and I feel like we are meant to be.”

The comment drew lots of praise for Beyoncé, and rightfully so! The pressure to fit into pre-pregnancy clothes in a rush sure leaves a lot of new moms disheartened and discouraged, especially when they see the weight they’ve gained in unexpected places. But Beyonce has proclaimed, the weight gain is real for most women. 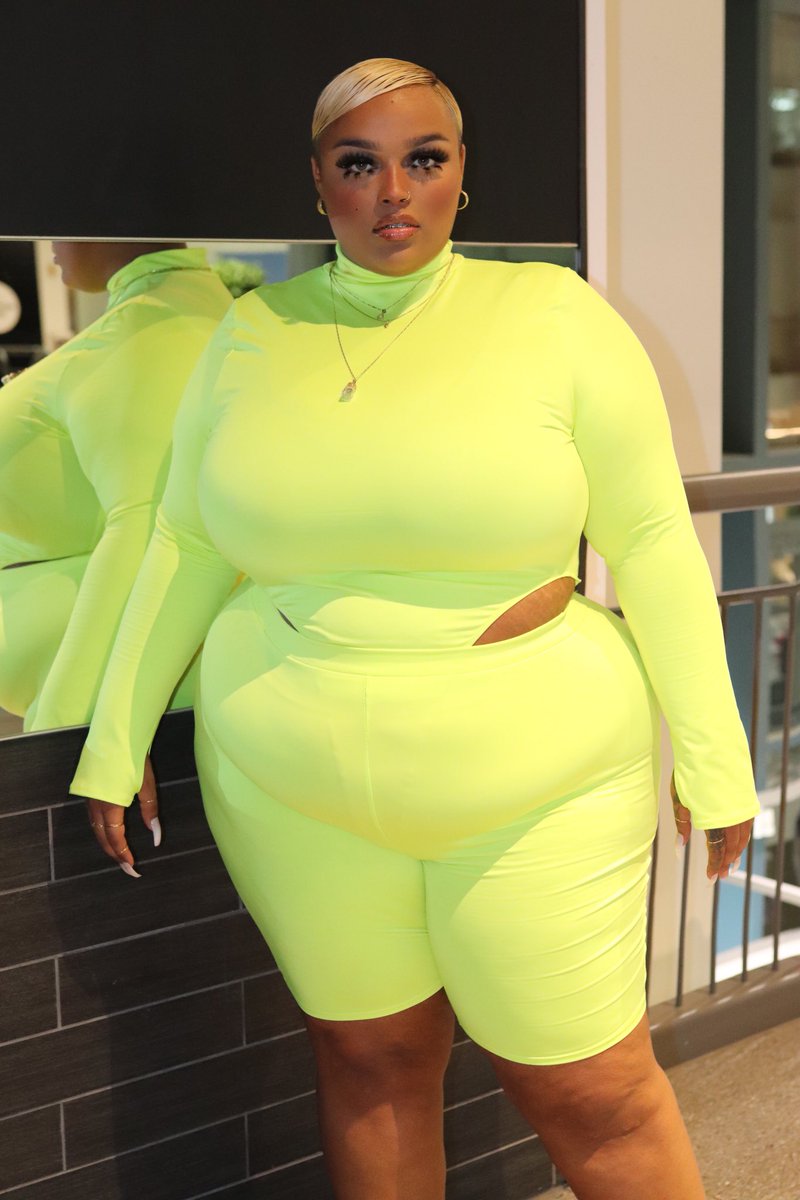 What are the possible Causes of FUPA?

Everyone stores fat in adipose cells throughout the body, but some people have extra cells in certain areas, causing weight to gather there, according to Harvard Health Publishing. Women, in particular, experience an increase in body fat as they age, especially around the hips and thighs.

Typically, after menopause women begin to see more fat gather around the belly area, which can include the pubic area, according to the Mayo Clinic. This is due at least in part to decreasing levels of estrogen, which seems to affect where body fat is distributed in the body. Apart from pregnancy, FUPA fat can accumulate for the following reasons in both women and men:

Poor Diet: The wrong kinds of food can cause a host of problems in the body, FUPA being one of them. Processed foods, refined foods, foods high in sugar, are the biggest contributors to FUPA. Apart from these, a diet rich in simple carbs and very few complex carbs and fiber will also lead to accumulation of FUPA.

Genetics: The distribution of fat-cells (known as adipose tissue) in the body varies from person to person, so that more fat cells in a particular area may lead to more fat accumulation there. This distribution often runs in families, contributing to a genetic factor of accumulation of FUPA.

Rapid Weight Gain OR Loss: Sudden weight gain leads to fat being deposited and distributed unevenly, often leading to accumulation of FUPA. On the other hand, drastic weight loss leads to developing a pooch in your trunk area.

Stress: Imagine you are at the start-line of a race… but are not running the race. Imagine being stuck at ‘get-set’ and never hearing the ‘go’ so you can release all the energy you have gathered. That is how stress acts on the body: the constant state of ‘get-set’ makes the body gather resources (food, in the form of calories, which are best stored as ‘fat’) for the anticipated race… but not actually use or spend them, leading to their accumulation. On a physiological level, stress causes a spike in the hormone cortisol, which promotes fat accumulation.

Dehydration and Bloating: The human body is designed in such a way that it holds more of what it doesn’t get enough of. So, dehydration or drinking less water leads to the body holding onto water… i.e. bloating. Another reason for bloating is a high-sodium diet. More the salt you consume, more the water your body will try to hold onto (in order to maintain the electrolyte balance of the body).

Weak Core: While we use our hands and legs everyday, we hardly ever use our trunk muscles to perform any kind of activity. Hence fat accumulation in this area is easy. Weak core muscles cannot use the energy that is being stored around. They need to be worked in order to use the fat being stored around them.

Cesarean delivery:  It important to note that, fat can also accumulate in the area below the belly button and above your pubic hairline after an abdominal surgery, like cesarean delivery. 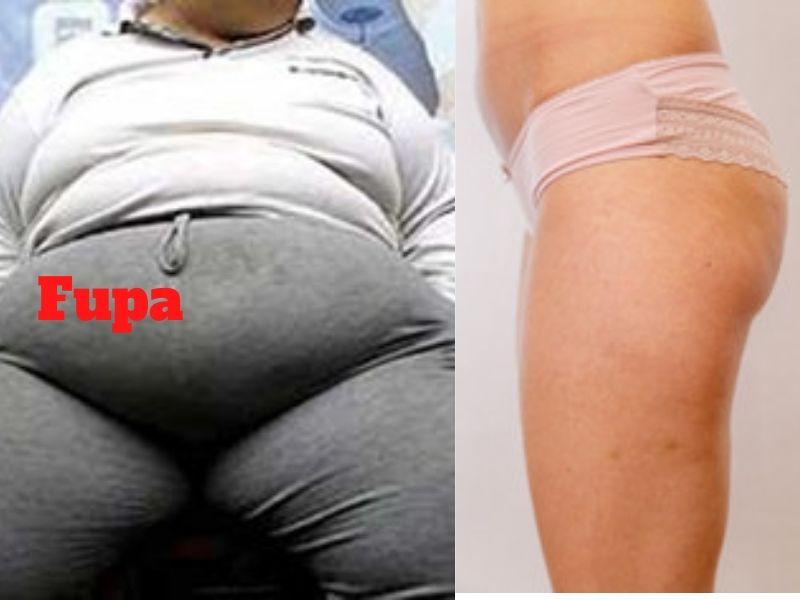 How to Get Rid Of Vaginal Fat (FUPA) Fast

Making dietary changes to  control your calorie intake is a key factor in FUPA fat loss. In order to lose weight anywhere in the body, you need to create a calorie deficit, according to the Mayo Clinic. For example, if you need 2,500 daily calories to maintain your current weight, you should aim to eat between 1,500 and 2,000 calories per day. Just make sure you don’t dip below 1,500 calories if you’re a man or 1,200 calories if you’re a woman.

Along with controlling your calorie intake, clean up your diet by choosing high-quality, unprocessed foods. According to a May 2019 study published in Cell Metabolism, eating processed foods can cause overconsumption of calories, resulting in weight gain.

Choosing a diet rich in fiber will help you feel fuller for longer and can speed up your digestion, too, according to the Academy of Nutrition and Dietetics (AND). Choose meals rich in veggies and legumes to increase your daily intake. Protein is a powerful macronutrient in limiting your body’s production of ghrelin, a hormone involved in making you hungry, per a 2015 study published in the American Journal of Clinical Nutrition. Consuming about 25 to 30 grams of protein per meal led to improvements in appetite and weight loss, researchers found.

Combining a controlled calorie intake with a consistent exercise routine that works the deep abdominal muscles may help reduce FUPA or vaginal fat in this area. The following are useful FUPA exercises you can try;

Forearm plank. The forearm plank is a static core exercise similar to holding the top of a push-up, with both the elbows and hands making contact with the floor. The pose engages multiple muscle groups at once, simultaneously building core, back, leg and arm strength. The forearm plank tightens your core without straining muscles that’ve become weak in your inner abdomen and given rise to fat accumulation.

Bicycle crunches. In this FUPA routine you lift one leg just off the ground and extend it out. Lift the other leg and bend your knee towards your chest. As you do so twist through your core so the opposite arm comes towards the raised knee. You don’t need to touch elbow to knee, instead focus on moving through your core as you turn your torso. Bicycle crunches can restore strength to your deep core muscles without straining your back.

Leg raises. The leg raise FUPA exercise is a strength training exercise which targets the iliopsoas. Because the abdominal muscles are used isometrically to stabilize the body during the motion, leg raises are also often used to strengthen the rectus abdominis muscle and the internal and external oblique muscles.

The Hundred. The Pilates Hundred is one of the most popular exercises in Pilates. The Hundred is a dynamic movement that warms up the lungs and core muscles. This exercise is appropriate for novices all the way to the advanced pupil. This exercise can be modified in multiple ways to cater any fitness level. This name for the exercises comes from moving your arms up and down 100 times. This exercise is usually done early in the routine to warm up the body and prepare the abdominal area for the following exercises. The Hundred is a classic Pilates move that can help you strengthen your deep core muscles that can help you get rid of FUPA.

Rollups. The roll up is one of the classic Pilates mat exercises. Roll up is a great challenge for the abdominal muscles and is well known as one of the Pilates flat abs exercises. It has been said that one Pilates roll up is equal to six regular sit-ups and is much better than crunches for creating a flat stomach and getting rid of vaginal and abdominal fat. Roll up is traditionally done after the hundred and is followed by the roll over.

Superman pose. Superman pose is an exercise that incorporates almost all of the muscles behind us as well as the abdominals and works them against gravity.  This exercise can help strengthen the entire spine from the shoulder blades to the gluteal muscles, which is called the posterior chain and help eliminate FUPA.

Burpees. The burpee, a squat thrust with an additional stand between reps, is a full body exercise used in strength training. The movement itself is primarily an anaerobic exercise, but when done in succession over a longer period can be utilized as an aerobic exercise that can help you get rid of vaginal fat. Burpees will increase your heart rate for a calorie-burning cardio boost.

Pelvic tilt. This is another exercise that can help you get rid of FUPA fast. You can do the pelvic tilt to strengthen your abdominal muscles. Lie on your back on the floor with your knees bent. Flatten your back against the floor by tightening your abdominal muscles and bending your pelvis up slightly. Hold for up to 10 seconds. This exercise works for recovery after a cesarean or vaginal delivery, as it engages your abs without putting pressure on them.

Reduce Stress and Get Good Sleep

According to a Yale University study, stress may cause excess abdominal fat in otherwise slender women. Non-overweight women who are vulnerable to the effects of stress are more likely to have excess abdominal fat, and have higher levels of the stress hormone cortisol. Stressors like financial concerns or family issues can take a toll, causing people to seek comforting foods, which are usually high in fat, sugar and calories, according to Harvard Health Publishing.

Unfortunately, stress levels can also take a toll on your sleep, causing weight gain or fat retention. Over time, insufficient sleep can inhibit your fat loss and even lead to weight gain, according to the Mayo Clinic. Lack of sleep also affects your choices, driving you to overeat or pick less healthy foods. Commit to a good night’s sleep by limiting screen time before bed, powering down electronics and making time for seven to nine hours of quiet rest.

Smoking, alcohol and lack of exercise all contribute to greater abdominal fat. Alcohol can contribute to excess vaginal fat and FUPA. Alcohol intake is associated with bigger waists, because when you drink alcohol, the liver burns alcohol instead of fat. Beyond complicating the effects of FUPA, alcohol has many other serious health risks beyond possible fat deposition in the area below the belly button and above your pubic hairline because it is also linked to high blood pressure, high triglycerides, insulin resistance, heart disease, stroke, liver disease and some cancers. SEE: BMI vs Body Fat Percentage Chart

How To Get Rid Of Side Boob Fat

How To Gain Weight Fast For Skinny People

Health Benefits Of Pilates For Dancers
how to get rid of fupahow to lose fupa
May 11, 2021 Women's HealthPublic HealthComments Off on How to Get Rid Of Vaginal Fat (FUPA) Fast