How To Cope With Phentermine Side Effects As A Women

Studies indicate that more than 2 in 3 women in the United States are overweight or obese. Studies also indicate that differences in carbohydrate metabolism cause a greater increase in triglyceride levels in women which causes excess weight gain in women more than in men. This extra weight leads to many diseases that affect women, such as heart disease, diabetes, and many cancers.

Obesity is generally caused by eating too much and moving too little. If you consume high amounts of energy, particularly fat and sugars, but do not burn off the energy through exercise and physical activity, much of the surplus energy will be stored by the body as fat. 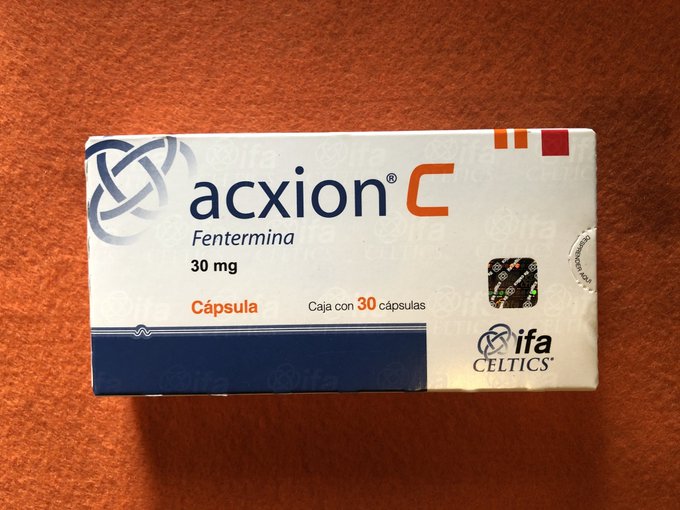 Phentermine is a medication used together with diet and exercise to treat obesity, especially in people with risk factors such as high blood pressure, high cholesterol, or diabetes.

Like other prescription weight-loss drugs, phentermine is intended to be used as part of an overall weight-loss plan. It is indicated for people who are obese, and who have failed to lose enough weight with diet and exercise alone — not for people who want to lose just a few pounds.

Phentermine is a Schedule IV controlled substance, a classification given to drugs that have a potential for abuse, although the actual potential appears to be low. The Food and Drug Administration (FDA) approved it in 1959 for short-term use of up to 12 weeks for people older than 16.

Phentermine is in a class of medications called anorectics. It works by stimulating the central nervous system (nerves and brain), which increases your heart rate and blood pressure and decreases your appetite.

Phentermine also works outside of the brain, triggering the release of adrenaline and epinephrine, hormones that have powerful fat-burning properties. Phentermine also appears to increase levels of norepinephrine, dopamine, and serotonin by inhibiting their reuptake and inhibiting monoamine oxidase. Paired with a dietary strategy, phentermine achieves significant weight loss.

How should women take Phentermine?

Phentermine comes as tablets and extended-release capsules. It usually is taken as a single daily dose in the morning or three times a day 30 minutes before meals.

The recommended dosage of phentermine for Adults and children 17 years of age and older is 15 to 30 milligrams (mg) once a day, taken at approximately 2 hours after breakfast.

Follow the directions on your prescription label carefully, and ask your doctor or pharmacist to explain any part you do not understand. Take phentermine exactly as directed.

Most people take phentermine for 3 to 6 weeks; the length of treatment depends on how you respond to the medication. Phentermine can be habit-forming. Do not take a larger dose, take it more often, or take it for a longer period than your doctor tells you to.

If you are taking the extended-release (long-acting) tablets, do not split, chew, or crush them tablet. There are some tablets that can be crushed and mixed with food. Though the FDA approved it only for short-term use of less than 12 weeks, healthcare professionals often prescribe phentermine off-label for longer use. 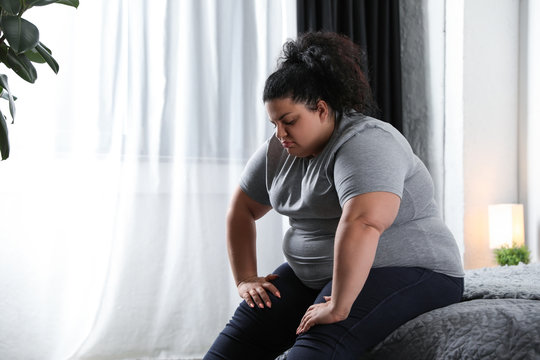 Phentermine Side Effects In Females

Side effects happen when phentermine treatment causes a problem because it does more than treat the target issue of obesity. The impact can range from minor to severe and life-threatening.

Common phentermine side effects in females include:

Phentermine may also produce other side effects when taken by women on birth control pills. This should not make the pills less effective in preventing pregnancy.

Although studies have reported that phentermine abuse or psychological dependence (addiction) is less likely to occur in patients treated with phentermine for obesity. Women are however more likely than men to develop tolerance to its weight-losing effects which can lead to addiction due to a heightened dopamine response in the brain.

How to cope with phentermine side effects as a woman

The fear of side effects should never prevent you from getting treatment for obesity. Obese women are particularly susceptible to diabetes, and diabetes, in turn, puts women at dramatically increased risk of cardiovascular disease (CVD). Obesity substantially increases the risk of several major cancers in women, especially postmenopausal breast cancer and endometrial cancer.

Not every woman has side effects but side effects of phentermine can cause problems, particularly for women taking the medication for the first time.

The following tips can help a woman cope with the various side effects of phentermine while treating obesity:

Patience: When starting a phentermine treatment some transient side effects such as nausea, diarrhea, insomnia, and drowsiness may appear in the first week or two simply stick with your treatment plan for a while longer and try some practical strategies for coping until the side effects subside.

Sexual Adjustments: For women who experience reduced sex drive, difficulty reaching orgasm, and other sexual problems while taking phentermine, adjusting their sexual routine may be helpful. For example, you may need a longer period of foreplay before having sexual intercourse. You can also use other tools to make sex more comfortable. You can discuss with your doctor about antifungal medication for yeast infection such as creams, ointments, tablets, and suppositories.

Avoid over-the-counter herbal supplements that promise increased sexual desire and function because they are not regulated by the Food and Drug Administration (FDA). Some could interact with Phentermine and cause more dangerous side effects.

Embrace Sleep Promoters: Discuss with your doctor about taking a sleeping pill that might help you sleep better, you should also reduce your caffeine intake and get more exercise during the day.

Regardless of the side effects that might be troubling you, most people taking phentermine also benefit from therapy to help improve overall health and lower the risk of developing complications related to obesity.

The most important thing to remember is that you should never stop taking your medication without your doctor’s supervision. Stopping suddenly can cause other negative side effects — get your doctor’s advice about cutting down or switching to another medication.

Acxion: Uses, How it Works, Dosage, Side Effects

Oralcon Pills: Uses, How It Works, Dosages, Side Effects