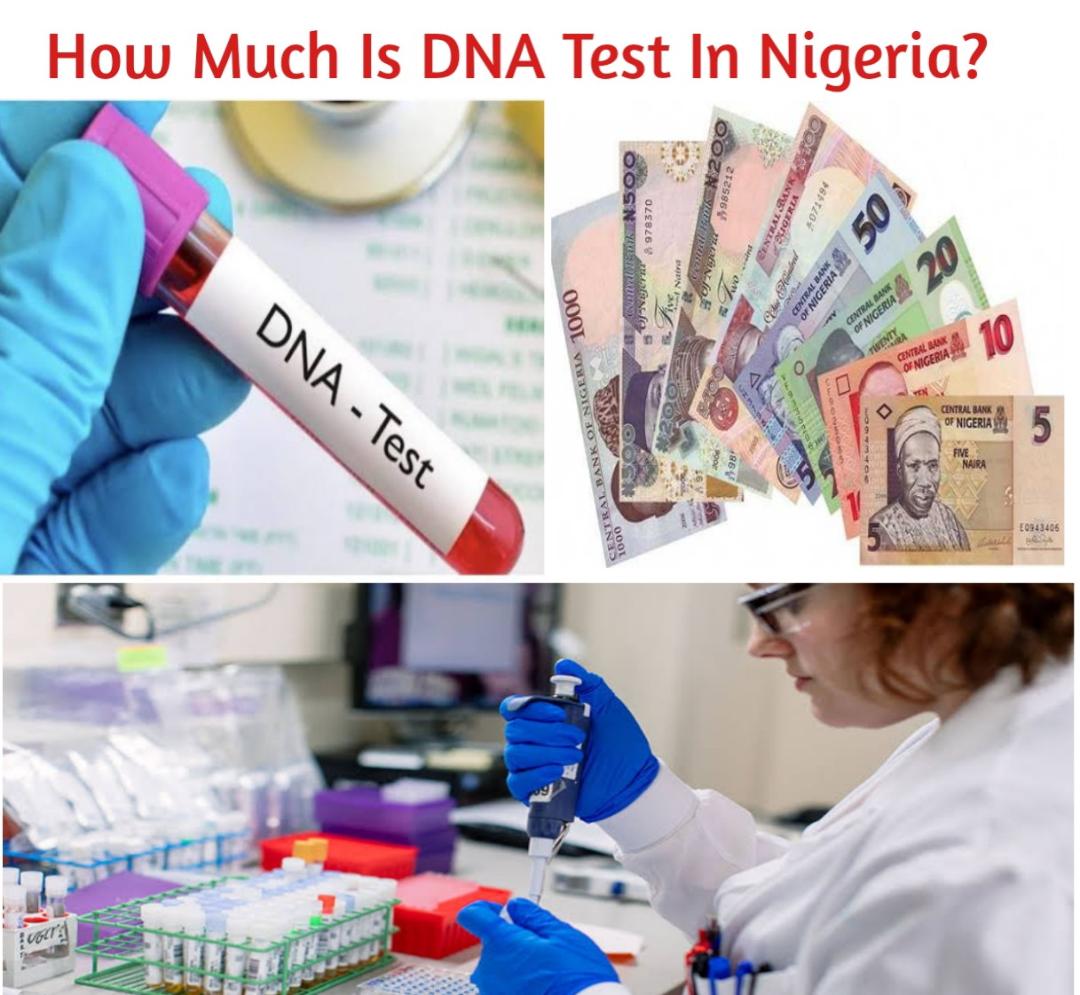 Nigeria is ranked globally as the country with the second highest rate of paternity fraud in the world after Jamaica. Paternity fraud is the pretense that a father is the legitimate and biological father of a child. This fraudulent act led the man to believe a biological connection with a child of another man and sometimes remain undetected for several years.

Many men have been unknowingly raising children that are not theirs and to curb the trend, there have been calls for introduction of mandatory DNA testing at birth “The issue of paternity is a trilogy. It’s moral, scientific and legal issue,” according to a vanguard report. “Series of DNA tests carried out in laboratories are showing that a number of children are being fathered by men who are not their biological fathers.”

Recently, Premium Times reported that a judge of the Delta State High Court, Anthony Okorodas, confirmed that DNA tests have recently revealed that he is not the biological father of three children from his marriage with his former wife. Mr Okorodas, who was appointed a judge in 2018, disclosed this in a statement which he issued. The judge further revealed that his former wife, Celia, walked away from the marriage when the youngest child, now 17 years old, was just six. Mr Okoroda, who described the development as traumatic, said he and his current wife had been wholly responsible for the well-being and the education of the three children, two of whom are university undergraduates, since their mother walked away 11 years ago. This revelation confirms the fact that DNA fraud has been going on in Nigeria for a very long time.

How is a DNA paternity test performed?

There are two equally accurate ways to test for paternity:

Blood tests: The potential father and child give blood samples at a medical office. The facility sends the samples to a lab for analysis.

Cheek swabs: The potential father and child swab the inside of their cheeks for buccal (cheek) cells. You mail the cotton swab applicators to a designated lab. If swabbing takes place in a medical setting, the office sends the samples to a lab.

How is paternity confirmed?

The lab runs a series of tests called DNA sequencing. These tests look for genetic matches between the potential father and child. A match confirms paternity.

Can a test determine paternity during pregnancy?

There are three different ways to test paternity before a baby is born. The tests are as accurate as those performed after a child’s birth. The three methods include:

Chorionic villus sampling (CVS): A healthcare provider takes a small sample of tissue from the placenta. This procedure takes place through the mother’s cervix or abdomen. A lab compares DNA from the sample to the mother’s and potential father’s DNA. CVS typically takes place between 10 to 13 weeks after a woman’s last menstrual period. The procedure carries a slight risk of miscarriage or pregnancy loss.

Amniocentesis: During amniocentesis, a healthcare provider draws out a small amount of amniotic fluid. The test uses a needle inserted into the mother’s abdomen. A lab compares the fluid sample to DNA from the mother and potential father. Amniocentesis takes place between the 15th and 20th weeks of pregnancy. The test slightly increases the risk of miscarriage.

Can you use a DNA ancestry test to prove paternity?

An ancestry DNA can identify potential DNA matches, but only a DNA paternity test can prove a father-child DNA match.

An at-home DNA paternity test in Nigeria costs around =N=30,000 to =N=100,000 (including the cost of the kit). However, in order to obtain accurate test result, a DNA test is best carried out in a medical setting. On the average, a DNA test in a Nigerian clinic or hospital costs between =N=60,000 and =N=120,000 depending on the location of the clinic, procedure adopted by the lab and the purpose for which the test is required. For example, if a test might attract some legal issues, the hospital or clinic might charge higher fees which could be as high as =N=150, 000 to =N200, 000 per test. Health insurance doesn’t cover these costs.

According to Nigerian Laws, courts can be approached to order for DNA test to be performed on a person that is even 18 years old in Nigeria. However, there is an age at which a person cannot be ordered to subject self to DNA test. Only a mature adult can waive his rights and/or seek to compel his parents (or those laying claim to him) to submit to DNA test to prove his root. Of course, where one is a minor (not mature adult) and his paternity is in issue, the Court can order the conduct of DNA test, in the overall interest of the child, to ascertain where he belongs.