How Long Does It Take For Shea Butter To Work? 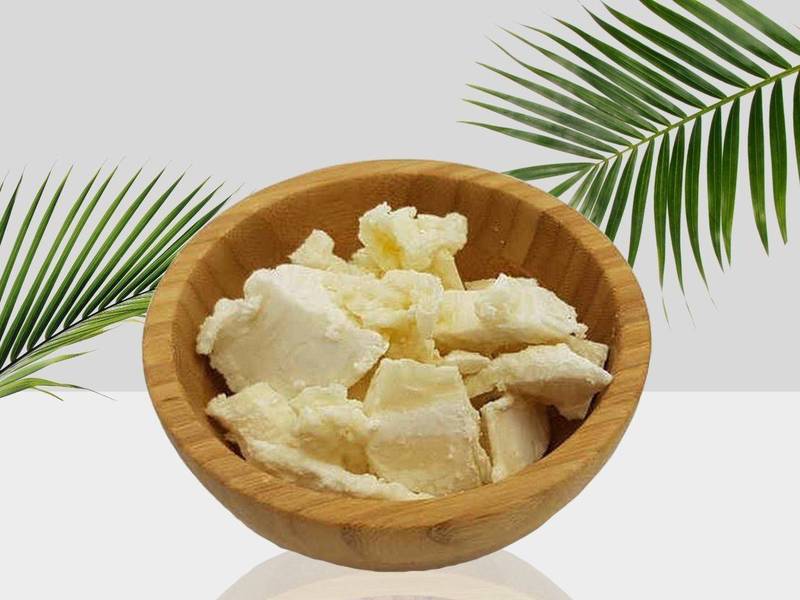 It consists of a variety of fatty acids including oleic acid, stearic acid, linoleic acid, and palmitic acid, which vary in proportion, depending on its tree of origin. Natural shea butter contains vitamins A and E, which are the main factors responsible for the moisturizing and protective effects shea butter has on the skin.

In modern times, shea butter has a vast variety of uses, especially in the cosmetic industry. Due to its anti-inflammatory and antioxidant properties, shea butter is usually found in products like skin moisturizer creams and hair conditioners. Shea butter is also used to make skin-friendly pharmaceutical products used for conditions like acne, eczema, and arthritis.

There are also several classes of shea butter, depending on the quality of the product. According to the American Shea Butter Institute, there are 4 types of shea butter: Classes A, B, C, and F, listed from the highest quality to the lowest. Among other factors, the climate in which the shea tree is located plays a significant role in the quality of the final product. For example, shea trees that are located in cold areas have lower levels of vitamin E compared to trees located in hot and dry areas.

How does shea butter work?

How Long Does It Take For Shea Butter To Work?

In order to have an effective impact on human skin, shea butter must reach and penetrate several layers of skin tissue. To achieve this goal, several fats present in shea butter like oleic, stearic, and palmitic acids interact with fats (lipids) present on the skin. One of the main components of shea butter is lupeol, a triterpene. Lupeol regulates certain genes that are related to the skin’s physical appearance and inflammation.

Early research suggests that applying shea butter to the inside of the nose as needed over 4 days clears the airways and improves breathing in adults and children who have congestion from hayfever. The airways appear to clear in as quickly as 30 seconds. The effect seems to last for up to 8.5 hours. Shea butter appears to improve congestion as effectively as certain nasal decongestant drops.

When it comes to using Shea butter for skin and  hair dermatologists often recommend leaving  the raw Shea butter on your skin for approximately 8 hours. Additional research has shown that the cream containing shea butter extract had the same efficacy as ceramide-precursor product.  Although the moisturizing effect are immediate, the anti-aging appearance may take weeks to show. It all depends on your skin cell turnover rate. You may begin to notice firmer, smoother skin within three to six months of consistent use. Poor quality Shea butter do not work or take longer time to produce a small effect.

Shea butter is considered safe by the FDA for oral consumption in the amounts naturally found in foods. Topical application is also safe and well-tolerated. As previously mentioned, there are several types of shea butter, depending on the quality of the product: Classes A, B, C, and F, listed from the highest quality to the lowest.

Class A raw butter doesn’t have any side effects. On the other hand, refined shea butter is processed with many chemicals, some of which may be harmful to health, like n-hexane. N-hexane is a substance used for extracting shea butter from its kernel. When ingested in small proportions, n-hexane can cause drowsiness, fatigue, loss of appetite, muscle weakness, and headaches.

Although shea butter may be edible in its natural form, it is normally applied directly on the skin, like a cream. Generally, shea butter is an ingredient in beauty products like soaps, cosmetics, creams, cleansers, and ointments. SEE: Shea Butter Health Benefits For Hair

What Can I Mix With Shea Butter For My Baby?