How Does Botox Help Migraines? 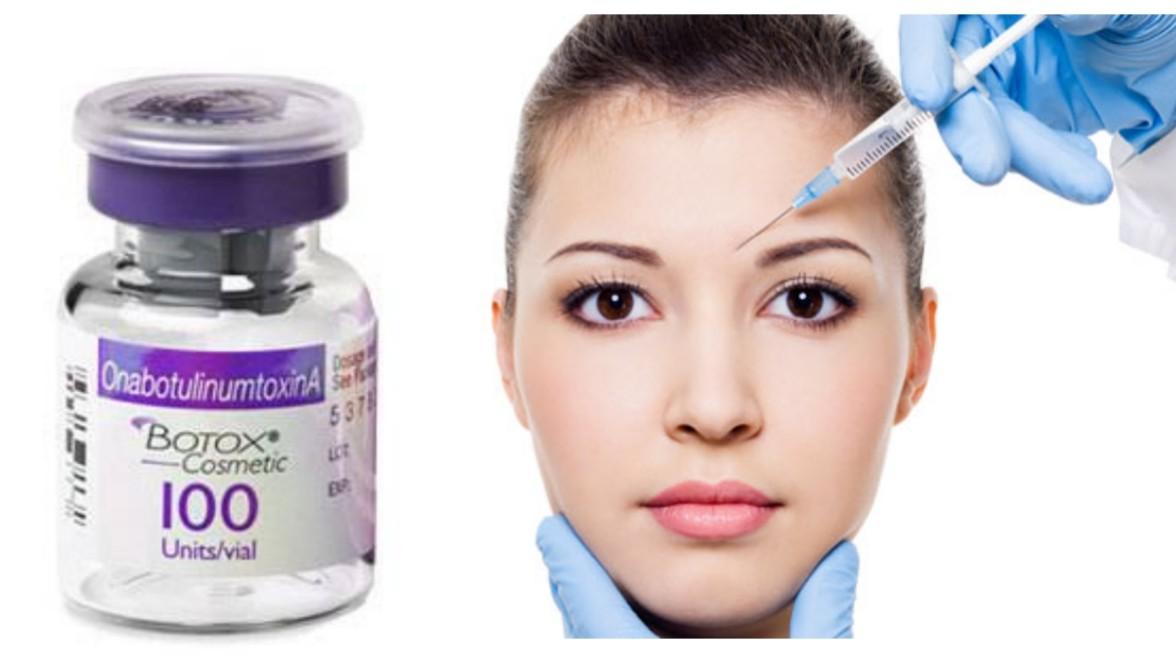 Migraine is a complex disorder characterized by recurrent episodes of headache, most often unilateral and in some cases associated with visual or sensory symptoms—collectively known as an aura—that arise most often before the head pain but that may occur during or afterward. Migraine is most common in women and has a strong genetic component.

Migraine is an extraordinarily prevalent neurological disease, affecting 39 million men, women and children in the U.S. and 1 billion worldwide.

Everyone either knows someone who suffers from migraine, or struggles with migraine themselves. According to the Migraine Research Foundation, migraine is the 3rd most prevalent illness in the world, nearly 1 in 4 U.S. households includes someone with migraine.

Amazingly, 12% of the population – including children – suffers from migraine, 18% of American women, 6% of men, and 10% of children experience migraines. Migraine tends to run in families. About 90% of migraine sufferers have a family history of migraine.

Typical symptoms of migraine include the following:

Features of migraine aura are as follows:

Botox is a form of botulinum toxin, a neurotoxin produced by the bacteria that causes botulism. When the Botox botulinum toxin is purified and used in tiny doses in specific areas, it temporarily reduces muscle contractions for approximately 3 months. The FDA approves the use of Botox to treat chronic migraine in adults who are age 18 or over. Botox is considered an “off-label” treatment if it’s used for children or adolescents. This means that a doctor can prescribe it, but insurance companies might not pay for it.

Botox is injected into 7 specific muscle areas around your head and neck to help prevent migraine headaches before they start. Areas include the forehead, bridge of the nose, the temples, the neck, the back of the head, and just above the shoulder blades in your upper back.

How Does Botox Work for Migraine?

Botox is injected around pain fibers that are involved in headaches. Botox enters the nerve endings around where it is injected and blocks the release of chemicals involved in pain transmission. This prevents activation of pain networks in the brain.

Botox prevents migraine headaches before they start, but takes time to work. In a study of adults who get chronic migraine headaches, shots of Botox cut down the total number of days they had them or even other types of headaches. They also had more “crystal-clear” — pain-free — days each month, and they reported fewer days off work.

In another study, nearly half the people who took two rounds of Botox shots reported that the number of days they had a headache each month was cut in half. After five rounds of treatment, that increased to about 70% of the people.

Doctors think Botox works for migraine headaches because it blocks chemicals called neurotransmitters that carry pain signals from your brain. Botox is like a roadblock in that pathway. It stops the chemicals before they get to the nerve endings around your head and neck.

Generally, when using Botox for migraine headaches, patients see increasing benefit with an increase in the number of treatment cycles. One treatment lasts for 10-12 weeks, and patients reported that two Botox treatments reduced the number of headache days by approximately 50%.

Botox for migraines side effects

The most frequently reported adverse reactions following injection of BOTOX® for Chronic Migraine include:

Can I Go For A Walk After Botox?

How Long Does a Botox Shot Last?

How Long Can Botox Be Left Unrefrigerated
botox for migraines
October 6, 2021 Family & Community HealthPublic HealthComments Off on How Does Botox Help Migraines?