How Did The Coronavirus Come? 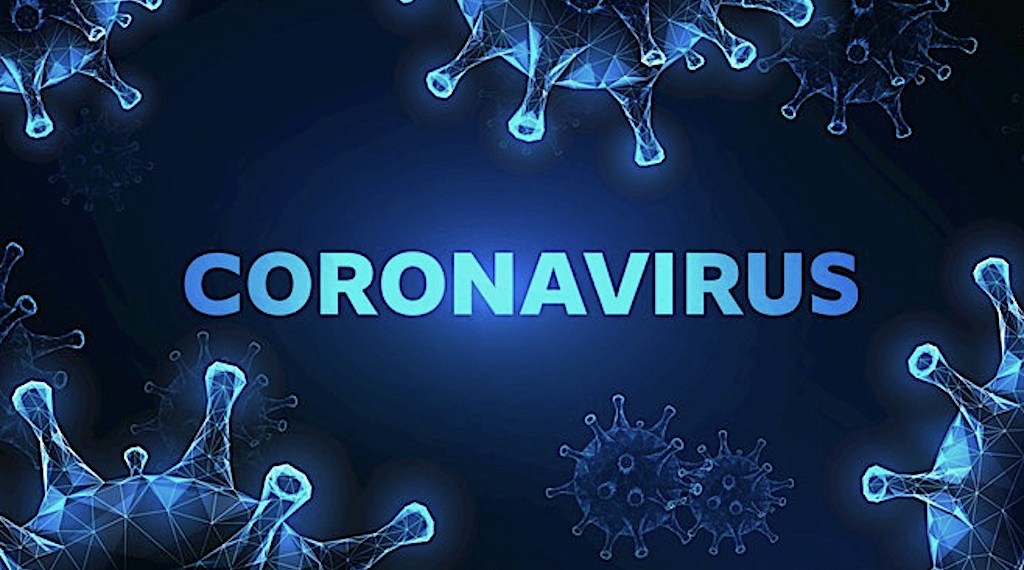 Coronaviruses are a family of viruses that cause illness in humans and animals. Seven different types have been found in people, including those responsible for the SARS, MERS and COVID-19 epidemics.

Early reports suggests that the new virus is more contagious than the one causing SARS but less likely to cause severe symptoms. There is much we need to learn about the new coronavirus (COVID-19).

What are the types of coronavirus?

Coronaviruses (CoVs) are a family of viruses that cause respiratory and intestinal illnesses in humans and animals. They usually cause mild colds in people but the emergence of the severe acute respiratory syndrome (SARS) epidemic in China in 2002–2003 and the Middle East respiratory syndrome (MERS) on the Arabian Peninsula in 2012 show they can also cause severe disease.

Since December 2019, the world has been battling another coronavirus. Severe acute respiratory syndrome coronavirus 2 (SARS-CoV-2) is the virus responsible for the current outbreak of coronavirus disease (COVID-19), which was first identified in Wuhan, China, following reports of serious pneumonia.

Coronaviruses are relatively simple structures, and their form helps us to understand how they work. They are spherical and coated with spikes of protein. These spikes help the virus bind to and infect healthy cells.

However, the same spikes are also what allows the immune system to ‘see’ the virus. Bits of the spike can be used in potential coronavirus vaccines to prompt the body to produce antibodies against this new virus.

They are named for the distinctive appearance of their spikes; when seen under a powerful microscope, the spikes look like a crown (corona is the Latin for ‘crown’). Beneath these spikes is a layer of membrane. This membrane can be disrupted by detergents and alcohols, which is why soap and water and alcohol hand sanitizer gels are effective against the virus.

Inside the membrane is the virus’ genetic material – its genome. Whereas the genomes of some viruses like chickenpox and smallpox are made of DNA like humans, those of coronaviruses are made of the closely related RNA. RNA viruses have small genomes which are subject to constant change.

These changes, called mutations, help the virus adapt to and infect new host species. It is thought that the new COVID-19 likely originated from bats but it is not yet known whether mutations allowed this jump from animals to humans.

How Did The Coronavirus Disease Come?

According to a report released by an international World Health Organization team which visited the city of Wuhan, China, to assess the evidence China had provided about the origin of SARS-CoV-2,  it was “likely to very likely” that the virus first spread from infected bats to humans via an intermediate host animal.

This was the case with the 2002 SARS-CoV outbreak—the first pandemic of the 21st century; the virus most likely spilled over from cave-dwelling horseshoe bats in China to palm civets sold in live animal markets, where it reached humans. Similarly, the 2012 MERS-CoV epidemic is suspected to have originated in bats and was later transmitted to dromedary camels, which infected humans.

That WHO report also deemed a laboratory leak from the Wuhan Institute of Virology, known for its work with coronaviruses, as “extremely unlikely.” But the conclusion sparked backlash from scientists and governments around the world, who argued that it’s still too early to rule out a lab leak based on the evidence in hand. Other experts caution that political motivations could drive people to hasty conclusions.

“There is a progenitor virus out there somewhere, and we should look for it,” says David Morens, senior scientific adviser on epidemiology to Anthony Fauci, director of the National Institute of Allergy and Infectious Diseases. “But at some point, it crosses over from doing due diligence to wasting time and being crazy. We may have seen that point already.”

Here’s what we know so far about the scientific investigation into the origin of the pandemic, and what still needs to be done to find clear answers.

What evidence do virus detectives seek?

Tracing the origin of a virus requires extensive fieldwork, thorough forensics, and a fair bit of luck. The laborious endeavor can take years until scientists have the evidence they need to point to a source.

For diseases originating from animals, that evidence is typically a genetic match between virus sequences obtained from an animal and those from some of the first confirmed patients. The match may not be 100 percent, because viruses gather mutations or new genes over time and as they jump hosts. But with enough investigation, scientists have found nearly perfect matches of around 99 percent or better for some viruses—including the ones responsible for two previous coronavirus outbreaks.

Cat-like tree-dwelling palm civets, considered a delicacy and sold in street markets, quickly became the focus during the 2002-04 outbreak of Severe Acute Respiratory Syndrome (SARS) that emerged in China’s Guangdong Province, which resulted in more than 8,000 cases and nearly 800 deaths in 29 countries. Some of the first SARS cases included several infected restaurant chefs handling a variety of animals. Blood tests of animal traders in the region showed higher prevalence of antibodies against the SARS-associated coronavirus compared to healthy controls, with the highest levels recorded among those who traded primarily in masked palm civets.

Coronavirus Disease: 7 Key Symptoms to Watch Out For