Finasteride for Hair Loss: What Men Should Know

You’re in your room, casually looking into the mirror and setting your hair when you notice your hair loss is now so apparent that it just can’t be ignored. You might have suspected loss of hair but now its visibility is crystal clear, and it’s undeniable -You’re getting bald.

We all can agree on the statement that our hair plays a major role when it comes to appearance. Losing hair with age though is customary. Almost 60% of men show hair loss when they reach their 50s. The condition is called androgenetic alopecia or male pattern baldness. 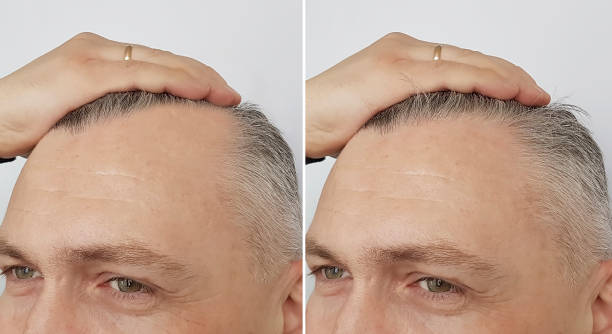 Male pattern baldness occurs at the crown of the head or the temples. The chance of being prone to it boosts up if it is genetic. Hair follows a growth cycle; when male pattern baldness strikes it causes shrinkage of follicles and then shorter hair strands grow. Eventually, the growth cycle of the hair ends and hair no longer grows back.

Fret not; like every problem has a solution, this issue can be resolved too. Hair loss when attended to in time can slow down the process and even regrowth of hair is possible.

Male pattern baldness is caused by the androgens which convert testosterone to dihydrotestosterone.

How Finasteride can help in this case

Finasteride, a medication is gaining popularity due to its capability to reduce the production of dihydrotestosterone.

When put to use appropriately, Finasteride can produce results that look natural and it is also not exorbitant like hairpieces or Surgeries.

However, you must not do anything without looking deep into its information and authenticity. Therefore, let us know all we can about Finasteride.

Finasteride is a medicinal drug in tablet form which is designed to be consumed orally on the daily basis. It is classified under 5 alpha-reductase inhibitors or 5-ARIs. 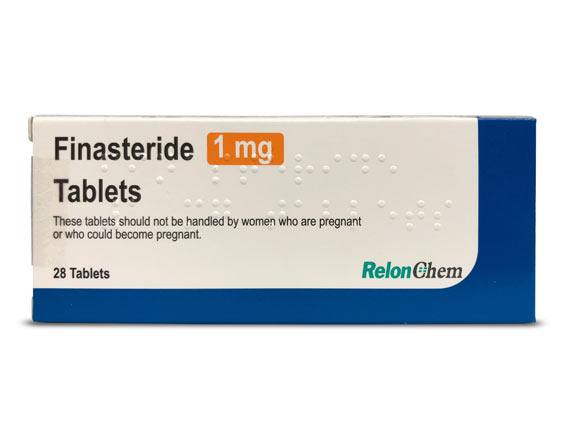 These inhibitors curb the conversion of testosterone to dihydrotestosterone, which is solely responsible for male pattern baldness. 5 alpha-reductase enzyme reduces the DHT in your bloodstream thereby guarding your hair follicle against immense damage.

How effective is Finasteride?

Finasteride works for quite the majority. Research suggests 70% of DHT levels are reduced. This can bring down the pace of hair loss and in some cases, hair loss may even cease completely. Some cases show new hair growth after the consumption of finasteride.

Finasteride shows immediate effects. Even one single oral dose brings about the rapid growth in serum DHT concentration within 8 hours. In about 3 months, visible changes occur. Discontinuing the dosage reverses the progress.

Finasteride is only for Adult men. Women and children are to be prohibited from consuming it. You can buy it online from online medical stores.

Is finasteride suitable for all kinds of baldness?

Male pattern baldness isn’t the only condition of baldness. A few others are discussed below:

This causes patchy hair loss due to a fungal infection called scalp ringworm.

This kind of baldness is temporary and is caused by hormonal changes. Some other factors that trigger it are severe stress, nutritional deficiency, etc.

Experts aren’t certain of the cause for this kind of baldness. It is an autoimmune form of hair loss, identified by hair loss in small round patches.

The cause of these types of baldness isn’t DHT; therefore, finasteride isn’t as effective for them.

Finasteride also has side effects just like other medications but the effects are generally mild. Seldom do they affect the quality of life? A few side effects of finasteride include a reduction in libido leading to decreased sexual desire. It could cause discomfort in the testicle, erectile dysfunction, ejaculation problems and change in mood, and sometimes even depression. These side effects are not common though, only a small percentage of men face them. Breast tenderness is another recognized side effect but the cases of people facing this are negligible.

The medication lowers the PSA levels (prostate-specific antigen), which can show up low results in the tests. This is why when PSA levels go up during finasteride consumption; it can be evaluated as prostate cancer.

When consumed in a lower dosage of 1mg for treatment; side effects are almost never seen. High dosages (above 5mg) can be harmful to some extent.

In conclusion, Finasteride not only slows down the process of pattern male baldness but sometimes it also brings about reversal and new hair growth. It has been scientifically approved. Early treatment can surely help you deal with male pattern baldness. However, it’s not to be used by men below 18. Having a medical practitioner’s recommendation can prove beneficial.

So, even if losing hair is inevitable, living with hair loss is not.

Benefits and Side Effects of Human Hair Wigs