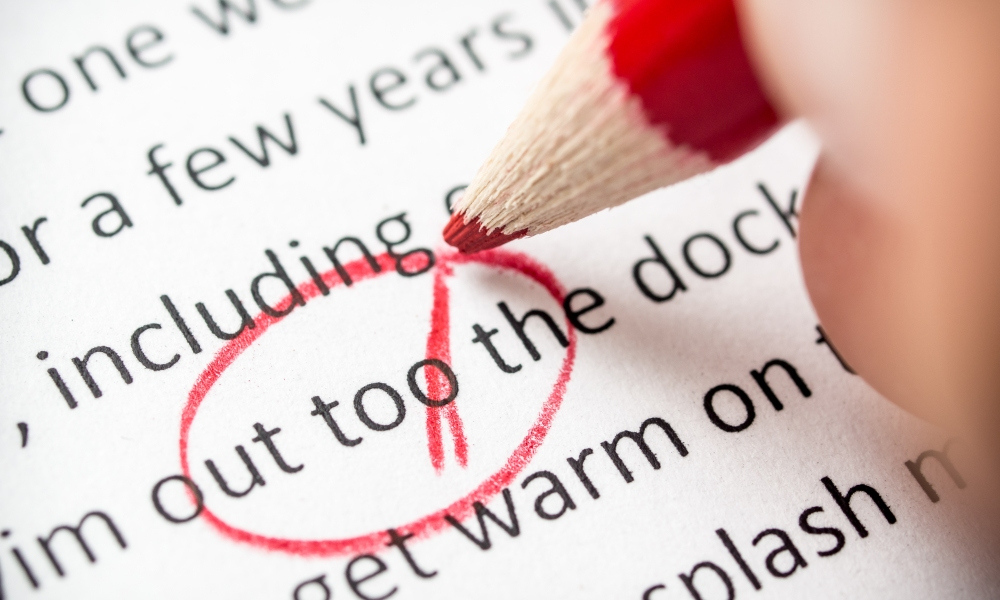 The following rules may seem minor, but if someone who knows the rules reads, for instance, a research essay with obvious word choice errors it may degrade her or his opinion of the work in its entirety. Thus, for writing academic essays, as well as other types of writing, proof reading is very important. For everyday writing or essay help, consider the following rules when editing writing.

Proper Grammar Rules Regarding “Which” versus “That”

“Which” and “that” are often used interchangeably in writing to begin clauses, but they are not really interchangeable. Proper grammar requires that the two words be used for different occasions, though they may “sound” correct if one is not specifically editing for proper word choice. For example, the best essay writing service states that one should not rely on intuition when grammar checking: instead one should read through carefully to make sure that particularly difficult words (like “which” and “that”) are used properly.

Grammar Checking for “Lay” versus “Lie”

“Lay” and “lie” are also often used as the same word, even though they are not. There are many reasons why these words get mixed up in the English language: they are both three-letter words that start with “l,” they are both verbs, they have similar meanings, and “lay” is the past tense form of the present tense word “lie.” Already confused? The difference between “lay” and “lie” can be tricky, but the rules below will help in a pinch.

The present tense verb “lie” is intransitive and does not take on a direct object. This means that it describes a state of being, rather than an action done to an object. Thus, “lie” describes the act of lying down: The dog lies down.

The present tense verb “lay” does take a direct object. In other words, one uses “lay” when an action is done to something else. For instance, one may write: I lay the card on the table (the card being the direct object).

For quick reference, the various verb forms are listed below.

Academic Editing for Correct Use of “Who” and “Whom”

Of the three issues discussed in this article, this is probably the one that seems the least intuitive, because “whom” is used very little in everyday conversation. However, knowing the difference is important for academic writing, because professors will likely know the difference, and may penalize for mistakes. Grammar checking for “who” versus “whom” may make a research essay seem more technically correct because academic editing requires thorough proofreading and attention to detail.

7 Common Phobias Among Nigerians: Which Do You Have?