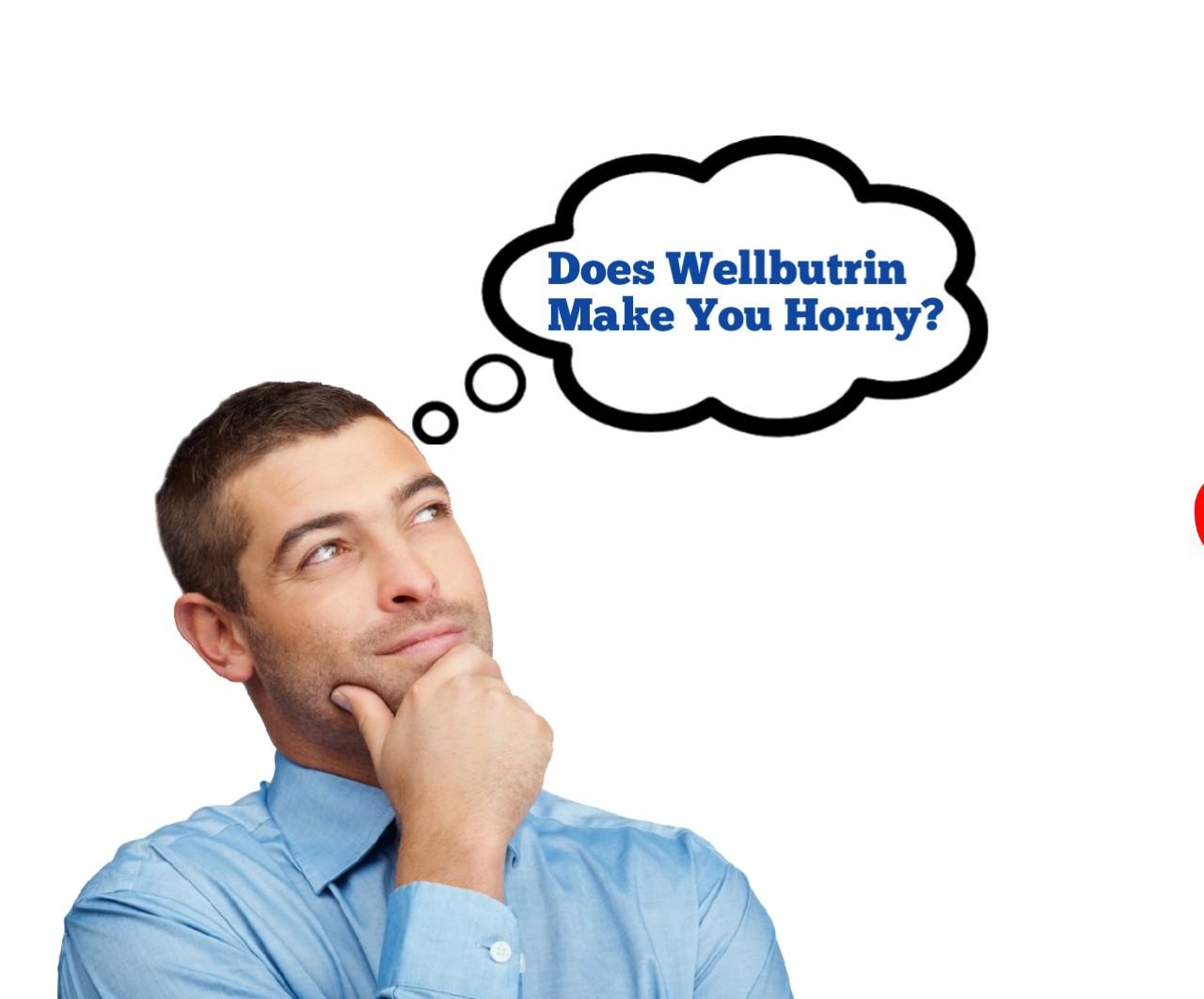 Having a sex drive, desiring sex, and being turned on are normal parts of sexuality. People have different levels of sex drives — some have higher drives and some have lower.

In the beginning of adolescence, sexual desire and sexual arousal may seem a little out of control. But after a while, as people become accustomed to them, they seem less intrusive and more in their control.

What is Wellbutrin (bupropion)?

Wellbutrin is an antidepressant that treats a number of conditions. It comes as an immediate-release, sustained-release, or extended-release tablet that is taken orally.  One factor that makes Wellbutrin especially unique among antidepressants is that it doesn’t tend to affect your libido and sexual function. In fact, it’s often prescribed along with other antidepressants to help counter the sexual side effects found in other types like loss of desire.

Additionally, another brand of bupropion (the active ingredient in Wellbutrin) called Zyban is used to help people quit smoking. Other off label uses sometimes include social anxiety disorder, PTSD, and even some forms of nerve pain.

According to a study that analyzed the relationship between  Wellbutrin, sex drive, low libido, and orgasms in men and women, Wellbutrin at a dose of 150 mg/day to 300 mg/day was found to be just adequate. It was discovered that the male part of the research was able to achieve and sustain an erection. Also, these men were able to have pleasant sexual experiences. What seemed to please the men who used Wellbutrin compared to their counterparts that were placed on placebos, was that they experienced prolonged duration before reaching climax and ejaculating.

But according to Rachel Hess, an associate professor of medicine at the University of Pittsburgh, “For many women and men, Wellbutrin is an excellent drug for sexual dysfunction,” she says, noting that in preliminary studies, has found the drug to be useful for women when taken “almost like Viagra, shortly before sex.”  She however, cautions against seeing Wellbutrin as a one-size-fits-all antidepressant and sexual aid due to the long term side effects of the drug.

Another study which explored the issue of increased sexual urge related to Wellbutrin reported that a man, who was undergoing the course of antidepressants, had his sexual interest exceedingly heightened. He previously had been taking Wellbutrin to manage his depression. The patient was scared and wanted to stop taking the drug, but he first sought the counsel of his healthcare provider. However, studying his medication history properly, it was discovered that sertraline also had been introduced into his regimen previously. The physicians discovered it was the Selective Serotonin Reuptake Inhibitor that had caused the hypersexuality, but not Wellbutrin.

What Are The Possible Side Effects Of  Using Wellbutrin For Sex?

Headache, weight loss, dry mouth, trouble sleeping (insomnia), nausea, dizziness, constipation, fast heartbeat, and sore throat. These will often improve over the first week or two as you continue to take the medication.

There is a low risk of cardiovascular adverse events associated with stimulating agents, including bupropion. This risk increases if you have heart disease, high blood pressure, previous heart attack, or irregular heartbeat, or when used with transdermal nicotine replacement products. In these cases, a thorough cardiovascular evaluation is recommended before starting this medicine.

Are There Any Risks For Taking Bupropion For Long Periods Of Time?

To date, there are no known problems associated with long term use of bupropion. It is a safe and effective medication when used as directed.

What Other Medications May Interact With Bupropion?

Bupropion should not be taken with or within two weeks of taking monoamine oxidase inhibitors (MAOIs). These include phenelzine (Nardil®), tranycypromine (Parnate®), isocarboxazid (Marplan®), and selegiline (Emsam®).

There are several products with the active ingredient bupropion. Do not take more than one product that contains bupropion since this may increase your risk of having a seizure.

Certain medications may increase your risk of having a seizure when combined with bupropion. These include other antidepressants, antipsychotics, theophylline, isoniazid, tramadol, stimulants, steroids, hypoglycemic agents (including insulin), certain antibiotics (e.g., Ciprotab, and abrupt discontinuation of benzodiazepines (e.g., Ativan®).

What to do If You accidentally took 40mg of Lexapro

Bensedin vs Xanax: Differences and Similarities
June 1, 2022 UncategorizedPublic HealthComments Off on Does Wellbutrin Make You Hornier?