Is Periactin Good For Gain Weight? 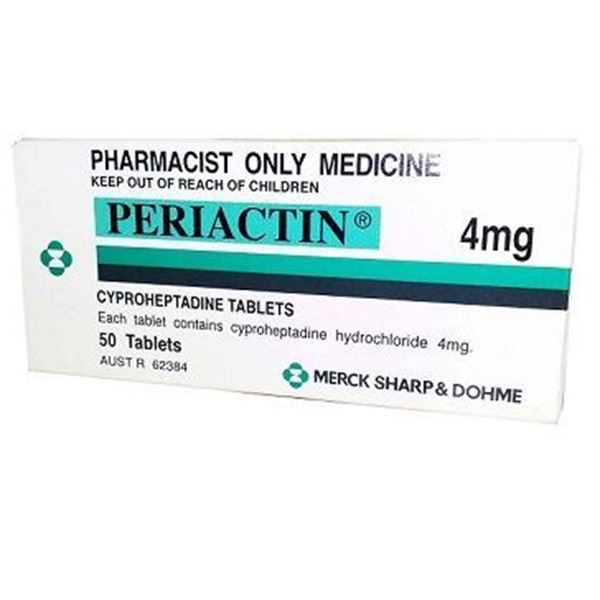 Being underweight is defined as having a body mass index (BMI) below 18.5. This is estimated to be less than the body mass needed to sustain optimal health. Conversely, over 25 is considered overweight and over 30 is considered obese. Use this calculator to see where you fit on the BMI scale (opens in a new tab). Apart from illness, there are many other reasons why adults are underweight. Most adults are skinny genetically where they have a higher metabolism rate compared to others. A busy lifestyle with stress, depression, smoking, poor appetite, convalescence, or strenuous physical activities are part of the reason why most adults stay skinny. Amongst ladies especially, image might be another possible cause of poor eating habits. The influences from the TV commercial, image of “slim is beauty”, cultural, public talk, trendy and etc pressure girls and even guys to stay slim. In serious cases, they become obsessed with losing weight and run the risk of becoming anorexic.

Periactin contains cyproheptadine (as cyproheptadine hydrochloride) as the active ingredient. Cyproheptadine belongs to a group of medicines called antihistamines. Periactin is used to relieve the symptoms of allergy; such as hayfever, runny nose, sneezing, and itchy and watery eyes. It also relieves the itchiness associated with some skin problems; such as rash, hives, dermatitis, eczema, mild reactions to insect bites, and chickenpox. Periactin is also used to treat migraines and other similar headaches in people whose symptoms have not been relieved by other medicines. Migraine is an intense, throbbing headache, often affecting one side of the head. It often includes nausea, vomiting, sensitivity to light, and sensitivity to sound.

What does Periactin do to the body?

Periactin works by blocking the action of histamine and other substances produced by the body, which are causing your allergy or itchiness. It relieves the symptoms of allergy; such as hayfever, runny nose, sneezing, and itchy and watery eyes. It also relieves the itchiness associated with some skin problems; such as rash, hives, dermatitis, eczema, mild reactions to insect bites, and chickenpox.

Does Periactin make you gain weight?

According to the National Heart, Lung, and blood institute, reaching and maintaining a healthy weight is important for overall health and can help you prevent and control many diseases and conditions. If you are overweight or obese, you are at higher risk of developing serious health problems, including heart disease, high blood pressure, type 2 diabetes, gallstones, breathing problems, and certain cancers. That is why maintaining a healthy weight is so important: It helps you lower your risk for developing these problems, helps you feel good about yourself, and gives you more energy to enjoy life.

The question as to whether Periactin is good for weight gain depends on your current weight and BMI. According to a study published in 2014, using Cyproheptadine hydrochloride-containing medication like Cypri gold can be a modality for improving the nutritional status in children with malnutrition. An older study confirmed the effectiveness of Periactin in producing appetite stimulation and weight gain in healthy, underweight, adults, as the study confirmed that increase in appetite and weight was significantly greater statistically in those who received cyproheptadine.

How long does it take to gain weight with Periactin?

Generally, the actual rate people can gain weight varies and depends on the individual and their metabolism, age, height, fitness, and state of health, it does not happen overnight. Most reviews for Periactin on weight gain reported that Periactin can cause a weight gain of almost 7kg (15 lbs) in just eight weeks (2 months). Nevertheless, how much weight you can gain from Periactin depends on the duration of use. 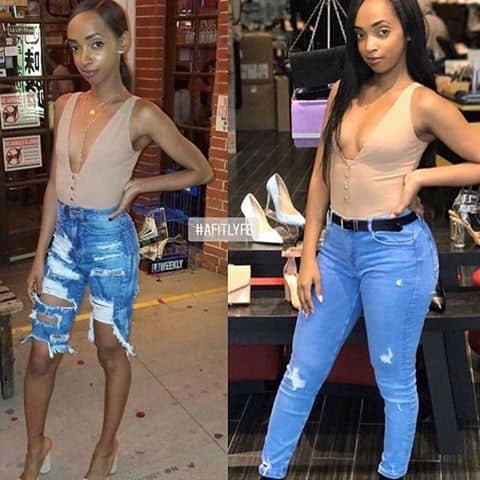 However, it is important to note that fast weight gain will mostly be in the form of added body fat. Excess fat can endanger your health, even if your body mass index, or BMI, is just barely in the normal range. A condition known as “normal weight obesity” occurs when a person has a BMI in the normal range, but a high percentage of body fat – greater than 30 percent in women or higher than 20 percent in men. Normal weight obesity makes you vulnerable to the same ailments associated with obesity, such as Type 2 diabetes, heart disease, and other chronic conditions. For example, a paper published in the journal, Progress in Cardiovascular Disease, in 2014 reported that coronary artery disease patients with normal BMIs but substantial belly fat have the highest risk of death.

Dosage and administration of Periactin

There is no specific Periactin dosage for weight gain. Dosage should be individualized according to the needs and the response of the patient.

Each tablet of Periactin contains 4 mg of cyproheptadine hydrochloride.

Dosage of Periactin For Children

The total daily dosage for pediatric patients may be calculated on the basis of body weight or body area using approximately 0.25 mg/kg/day or 8 mg per square meter of body surface (8 mg/m2).

The usual dose is 2 mg (1/2 tablet) two or three times a day, adjusted as necessary to the size and response of the patient. The dose is not to exceed 12 mg a day.

The usual dose is 4 mg (1 tablet) two or three times a day adjusted as necessary to the size and response of the patient. The dose is not to exceed 16 mg a day.

Dosage of Periactin For Adults

The total daily dose for adults should not exceed 0.5 mg/kg/day. The therapeutic range is 4 to 20 mg a day, with the majority of patients requiring 12 to 16 mg a day. An occasional patient may require as much as 32 mg a day for adequate relief. It is suggested that dosage be initiated with 4 mg (1 tablet) three times a day and adjusted according to the size and response of the patient. SEE:  Should I Use Cypri Gold Syrup or Tablets for Weight gain

Side Effects Of Periactin

The side effects of Periactin include; Drowsiness, dizziness, blurred vision, constipation, or dry mouth/nose/throat may occur. If any of these effects persist or worsen, tell your doctor or pharmacist promptly. To relieve dry mouth, suck (sugarless) hard candy or ice chips, chew (sugarless) gum, drink water, or use a saliva substitute.

Remember that your doctor has prescribed this medication because he or she has judged that the benefit to you is greater than the risk of side effects. Many people using this medication do not have serious side effects. Tell your doctor right away if you have any serious side effects, including mental/mood changes (such as restlessness, confusion, hallucinations), shaking (tremor), difficulty urinating, fast/irregular heartbeat.

Get medical help right away if you have any very serious side effects, including seizures. A very serious allergic reaction to this drug is rare. However, get medical help right away if you notice any symptoms of a serious allergic reaction, including rash, itching/swelling (especially of the face/tongue/throat), severe dizziness, trouble breathing. This is not a complete list of possible side effects. If you notice other effects not listed above, contact your doctor or pharmacist. READ: Does Toractin Cause Weight Gain

Does Toractin Cause Weight Gain

Can I Use Super Appetite For Weight Gain?

Can I Use C4 Pills For Weight Gain?
Does Periactin make you gain weight?
November 23, 2020 Weight LossPublic HealthComments Off on Is Periactin Good For Gain Weight?