Does Colostrum Cause Acne? 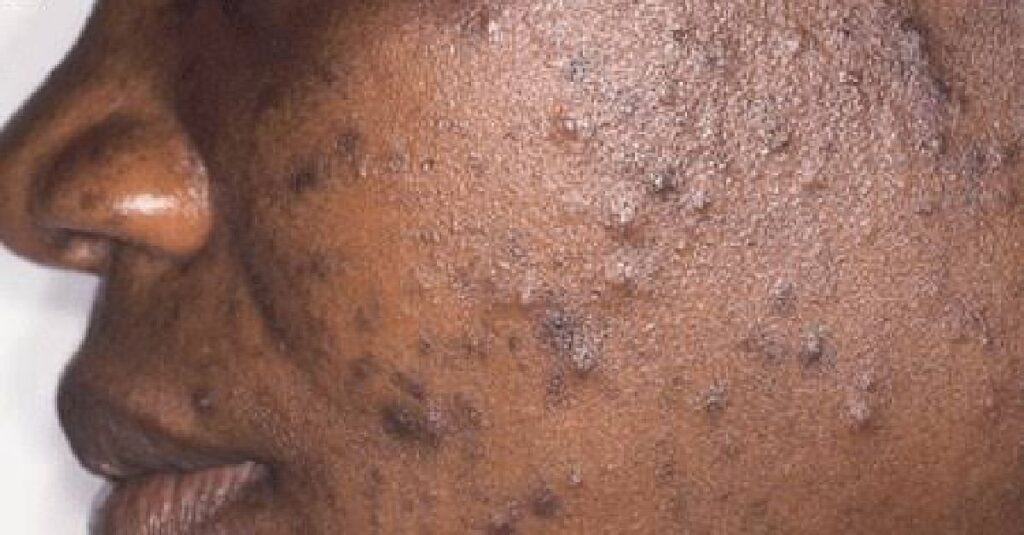 Colostrum (known colloquially as beestings, bisnings, or first milk) is the first form of milk produced by the mammary glands of mammals (including humans) immediately following the delivery of the newborn. Most species will begin to generate colostrum just prior to giving birth.

Because it is a naturally produced substance, Colostrum is highly bio-available (i.e.: easily absorbed) to your body and therefore your skin, allowing you to reap the maximum amount of benefits it can offer. Colostrum is a potent ingredient for any kind of skin healing, including hydration, healing of fine lines, sun damage, and soothing any skin irritations or imbalances.

Colostrum from cows, otherwise known as bovine Colostrum, is said to be more than 200x more powerful than human colostrum. The growth factors found in Colostrum are natural, not synthesized, and it heals skin by stimulating cell repair and re-growth. Rich in immunoglobulins, growth factors, and proline-rich peptides, Colostrum has regenerating properties that stimulate collagen production, improve skin thickness and elasticity, and visibly smooth wrinkles.

Does Colostrum Cause Acne?

Although, acne is primarily a hormonal condition driven by male or ‘androgenic’ hormones, which typically become active during the teenage years. Sensitivity to such hormones, combined with bacteria on the skin, and fatty acids within oil glands, cause acne but studies have also shown that colostrum can cause acne.

All milk, including, colostrum contains insulin-spiking hormone triggers that can lead to acne. So, drinking milk can set off a chain reaction that leads to breakouts. You might be showing signs of hormonal acne, with pimples appearing on your jawline, chin, and cheeks. In one study, women who drank 2 or more glasses of skim milk per day were 44% more likely to have acne than the other women in this study. USA: 47,355 adult women were asked to recall what they ate during their high school years. Only cow’s milk was found to be linked to acne. Here are some studies cited by the American Academy of Dermatology;

USA: 47,355 adult women were asked to recall what they ate during their high school years. Only cow’s milk was found to be linked to acne. Women who drank 2 or more glasses of skim milk a day were 44% more likely to have acne than others.

USA: 6,094 girls, aged 9 to 15 years old, completed 2 lengthy questionnaires (given at least 1 year apart) about their diet. The girls who drank the most cow’s milk (whole, low-fat, or skim) were more likely to have acne.

USA: 4,273 boys, aged 9 to 15 years old, completed 2 lengthy questionnaires (given at least 1 year apart) about their diet. The boys who drank skim milk were more likely to have acne.

Italy: 205 patients, aged 10 to 24 years old, who were seeing a dermatologist for moderate to severe acne, and 358 patients in the same age range who were seeing a dermatologist for another skin condition (and had little or no acne) were asked what they ate. The patients with acne drank significantly more cow’s milk than the patients who did not have acne. There were no other differences in diet between the 2 groups of patients.

Malaysia: 88 patients, aged 18 to 30 years old, were asked to complete a food diary for 3 days. Half (44) of the patients had acne, and a half (44) did not have acne. The patients who had acne consumed more cow’s milk and high-glycemic foods than did the patients without acne.

Why cow’s milk may increase or worsen acne is still a bit of a mystery. One theory is that some of the hormones in milk cause inflammation inside the body. Inflammation can clog your pores, leading to acne. However, more research is needed to know for sure. SEE: Health Benefits Of Sweet Potato For Skin

Why is Acne Common Among Teenagers?

Side Effects Of Egyptian Milk (Kamana)