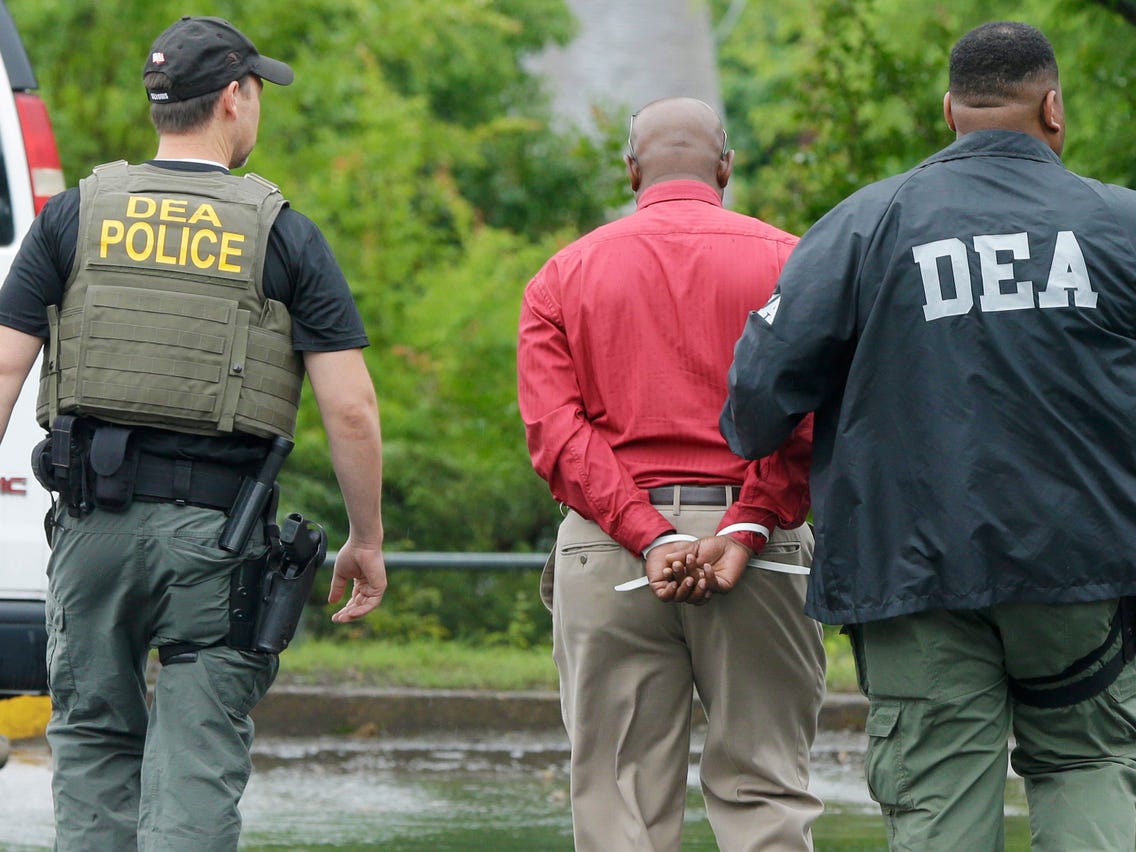 According to NBC News, the Drug Enforcement Administration has seized an unprecedented amount of fentanyl and fake prescription pills containing dangerous levels of the deadly opioid.

DEA Administrator Anne Milgram said the agency seized more than 15,000 pounds of fentanyl this year alone — enough, she said, to kill every American. Agents have also seized more than 20 million fake pills made to look like such drugs as Xanax, Adderall, and Oxycontin.

Milgram said at a news conference at DEA headquarters in Arlington, Virginia, that the pills are pouring out of production facilities in Mexico run by drug cartels using chemicals from China.

The cartels offer them for sale on commonly used U.S. social media sites, she said. “The cartels have harnessed the perfect drug-delivery tool — social media applications that are available on every single smartphone in the United States.”

Milgram added that the social media strategy was reaching all age groups: “a curious teenager ordering a pill online, a college student trying a pill from a friend, an elderly neighbor searching online for a painkiller.”

She said social media companies are not doing nearly enough to block the ads for fake pills.

The Centers for Disease Control and Prevention has said more than 100,000 people died from drug overdoses in the U.S. during the past year. More than 75,000 of the deaths involved opioids — mainly fentanyl.

Mexicans President Andrés Manuel López Obrador announced Monday that his government will release a report on the fight against synthetic drugs like fentanyl. The report is expected to look at seizures over the last three years.

“No foreign authority will be allowed to make any arrests in Mexican territory,” he said. In the past, “foreign agents participated in law enforcement operations inside Mexico, but that was a flagrant violation of Mexican sovereignty.”