Can You Take Lamictal If You Are Not Bipolar? 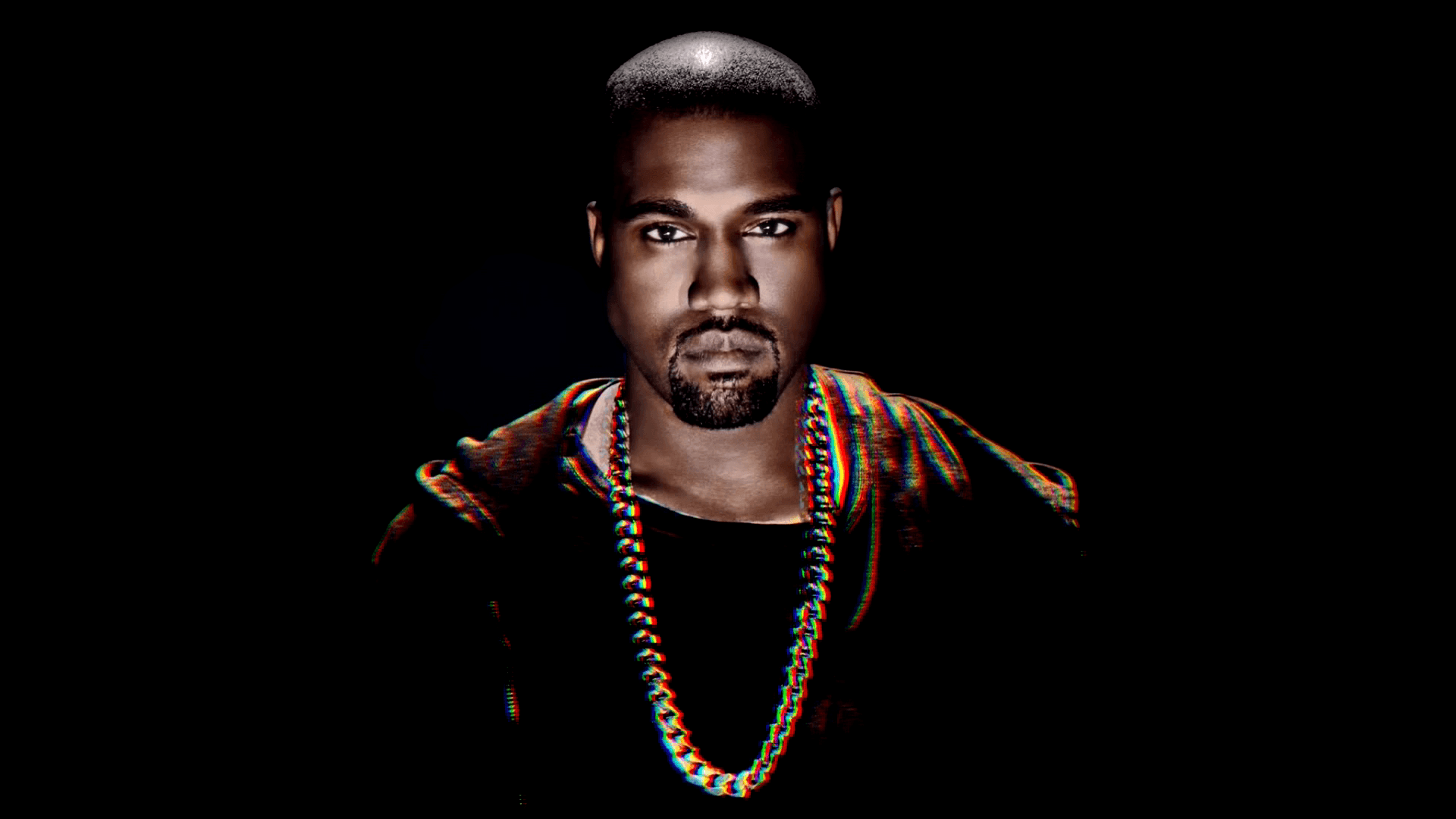 There are three types of bipolar disorder. All three types involve clear changes in mood, energy, and activity levels. These moods range from periods of extremely “up,” elated, irritable, or energized behavior (known as manic episodes) to very “down,” sad, indifferent, or hopeless periods (known as depressive episodes). Less severe manic periods are known as hypomanic episodes.

Lamictal is a brand of lamotrigine anti-seizure medication that is also used for the long-term treatment of a mood disorder called bipolar disorder. Lamotrigine belongs to a class of drugs called anticonvulsants or antiepileptic drugs (AEDs). A class of drugs is a group of medications that work in a similar way. These drugs are often used to treat similar conditions.

For people with epilepsy, this drug reduces the release of a substance in your brain known as glutamate. This action prevents the neurons in your brain from becoming too active. As a result, you may have fewer seizures.

For people with bipolar disorder, this drug may affect certain receptors in your brain that help controls your mood. This could decrease the number of mood episodes you have.

Lamictal is approved by the FDA for the maintenance treatment of adults with bipolar disorder. It has been found to help delay bouts of depression, mania, hypomania (a milder form of mania), and mixed episodes in those being treated with standard therapy.

What Happens If You Take Lamictal And Are Not Bipolar?

If you take Lamictal (lamotrigine) without having any symptoms of bipolar disorder or epilepsy, you are likely to experience some side effects particularly rash and suicidal thoughts which may continue to occur or worsen if you continue taking the medication.

However, it is important to note that abusing the medication in any manner can also result in higher doses of the drug in your system leading to overdose symptoms which can include:

If an overdose occurs, call your doctor or 911. You may need urgent medical care. You may also contact the poison control center at 1-800-222-1222. A specific treatment to reverse the effects of lamotrigine does not exist.

What are the likely side effects of Lamictal?

Lamictal oral tablet may cause drowsiness. Do not drive, use heavy machinery, or do other dangerous activities until you know how this drug affects you.

Lamictal can also cause other side effects.

The more common side effects that can occur with the use of lamotrigine include:

•        trouble with balance and coordination

If these effects are mild, they may go away within a few days or a couple of weeks. If they’re more severe or don’t go away, talk with your doctor or pharmacist.

o       blistering or peeling of your skin

o       painful sores in your mouth or around your eyes

•        Multi-organ hypersensitivity, which is also called drug reaction with eosinophilia and systemic symptoms (DRESS). Symptoms can include:

o       frequent infections or an infection that won’t go away

o       attempts to harm or kill yourself

o       depression or anxiety that’s new or gets worse

o       thoughts about killing yourself

•        Aseptic meningitis (inflammation of the membrane that covers your brain and spinal cord). Symptoms can include:

o       being more sensitive to light than usual

•        Irregular heart rhythm. Symptoms can include:

What other drugs can interact with Lamictal?

Lamictal oral tablets can interact with other medications, vitamins, or herbs you may be taking. An interaction is when a substance changes the way a drug works. This can be harmful or prevent the drug from working well.

Examples of drugs that can cause interactions with lamotrigine are listed below.

Taking certain other antiseizure drugs with lamotrigine can lower the level of lamotrigine in your body. This can affect how well lamotrigine works. Examples of these drugs include:

Valproate, on the other hand, can raise the level of lamotrigine in your body. This can cause increased side effects that may be dangerous.

What To Do If You Accidentally Took Double Dose Of Lamictal