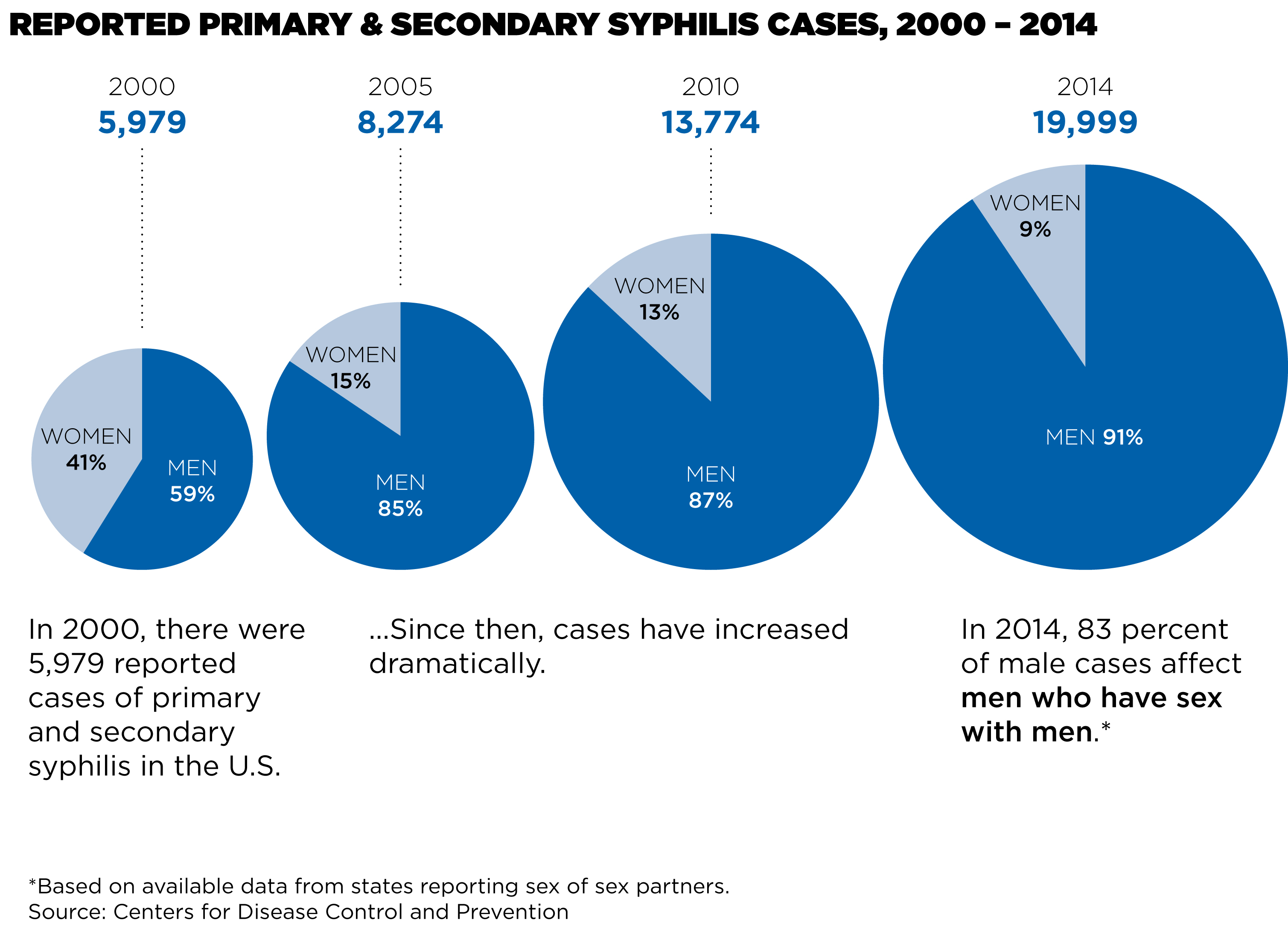 Syphilis is a sexually transmitted infection caused by the bacteria Treponema pallidum. It is a highly contagious disease that spreads as a result of direct contact with a syphilis sore during vaginal, anal, or oral sex. Syphilis was once regarded as a major public health threat because of its ability to inflict serious long-term health challenges such as arthritis. If left untreated the disease can cause serious health problems. The development of Syphilis occurs in four stages namely; primary, secondary, latent, and tertiary stages. Each stage of the disease comes with its own distinct symptoms. Click Here to See: Stage 4 Syphilis Symptoms

kissing on the other hand refers to the touching or pressing of your lips against the lips of another person or an object. Cultural connotations of kissing vary widely. Depending on the culture and context, a kiss often expresses sentiments of love, passion, romance, sexual attraction, sexual activity, sexual arousal, affection, respect, greeting, friendship, peace, and good luck, among many others. In some circumstances, a kiss is a ritual, formal or symbolic gesture indicating devotion, respect, or sacrament.

Can You Get Syphilis By Kissing Without Being Sexually Active?

Can Syphilis be Spread by Touching or Smooching?

As established earlier, syphilis is transmitted from person to person through direct contact with syphilis sore or moist rash. The bacteria causing syphilis (Treponema pallidum) can spread to others if they touch the sores, especially if the bacteria get near any moist area of the body like the vagina, mouth, or rectum, or on any cuts or breaks in the skin during smooching.

Can Asthma Be Transmitted Through Kissing?
Can You Get Syphilis From Kissing
June 28, 2018 Sexual HealthDr Otorkpa1 Comment