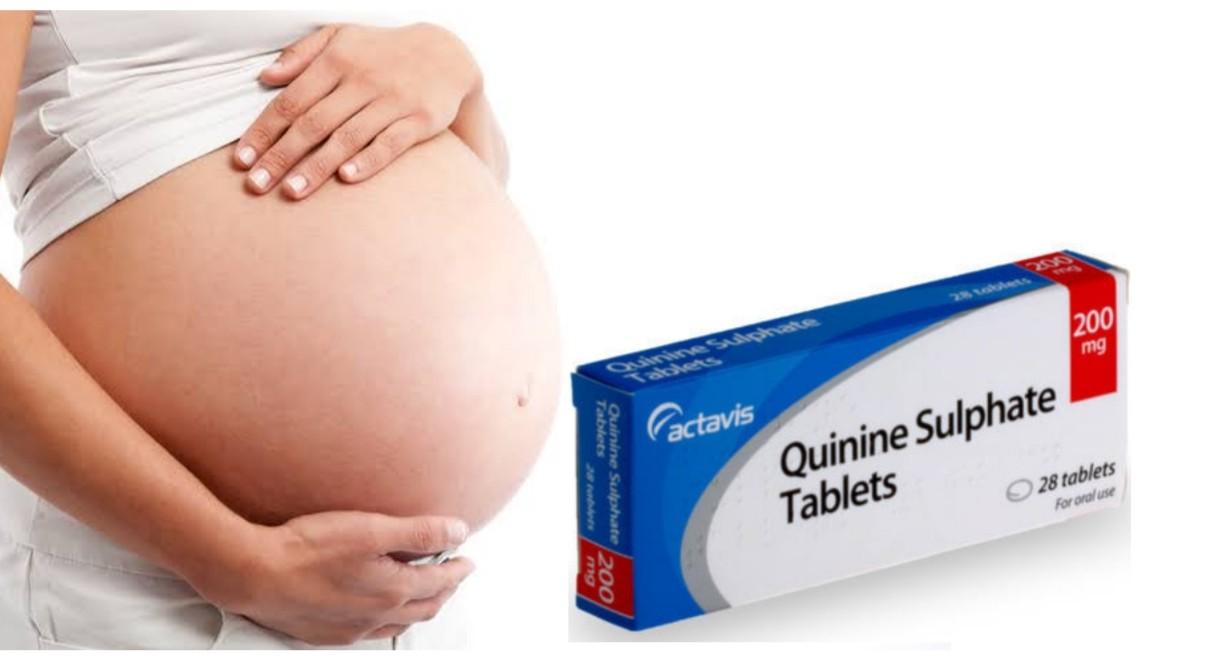 Abortion is the termination of a pregnancy by removal or expulsion of an embryo or fetus. An abortion that occurs without intervention is known as a miscarriage or “spontaneous abortion” and occurs in approximately 30% to 40% of pregnancies.

Medicines can be used to end an early pregnancy. In many cases, the first day of your last period has to be less than 9 weeks ago. If you are over 9 weeks pregnant, you can have an in-clinic abortion. Some clinics will go beyond 9 weeks for a medicine abortion.

Be very certain that you want to end your pregnancy. It is not safe to stop the medicines once you have started taking them. Doing so creates a very high risk for severe birth defects.

Quinine is a prescription drug used as an antimalarial drug indicated only for treatment of uncomplicated Plasmodium falciparum malaria. Quinine sulfate has been shown to be effective in geographical regions where resistance to chloroquine has been documented.

You may be prescribed quinine for cramps in the leg if the cramps regularly disrupt your sleep, or are very painful. Taking quinine is generally only recommended if other treatments (such as stretching exercises and massaging the affected muscle) have been tried first and not been successful.

Quinine is likely to reduce the number and/or the severity of your leg cramps, but it may not stop them altogether. When quinine is first prescribed, it will be done on a trial basis for a few weeks, as it may take this amount of time for you to start to feel the benefit.

No, quinine cannot remove pregnancy under therapeutic condition. Studies show that pregnancies exposed to quinine or chloroquine and carried to term did not have increased rates of congenital abnormality, stillbirth or low birth weight. These results suggests that therapeutic doses of quinine and chloroquine are safe to use in the first trimester of pregnancy. However, large doses of this drug can induce abortion; congenital malformations of the auditory and optic nerves have been reported after this drug failed to induce abortion.

Using Quinine for abortion is unsafe. Abortions are safe when they are carried out with a method that is recommended by WHO and that is appropriate to the pregnancy duration, and when the person carrying out the abortion has the necessary skills. Such abortions can be done using tablets (medical abortion) or a simple outpatient procedure.

An abortion is unsafe when it is carried out either by a person lacking the necessary skills or in an environment that does not conform to minimal medical standards, or both. The people, skills, and medical standards considered safe in the provision of induced abortions are different for medical abortion (which is performed with drugs alone), and surgical abortion (which is performed with a manual or electric aspirator). Skills and medical standards required for safe abortion also vary depending upon the duration of the pregnancy and evolving scientific advances.

Experts consider quinine safe to consume in small doses. The United States Food and Drug Administration (FDA) have approved up to 83 parts per million in carbonated beverages.

The FDA also specify that manufacturers must place quinine on the label for consumers to easily see.

Some people may experience allergic reactions to quinine. If this is the case, a person should avoid tonic water and any other products that contain quinine.

People who should avoid quinine in medications include:

Some medications can interact with quinine. These include:

The amount of quinine in tonic water is not likely to interact with a person’s medication or cause issues for people with the medical conditions listed above. However, people with these risk factors should not take quinine supplements or medications unless a doctor prescribes it.

Literature review suggests that quinine is an ineffective abortifacient, even when taken in toxic (high) doses. Adverse effects of quinine include cinchonism, potentially fatal renal failure, and possible teratogenesis.

In addition, other side effects of quinine can include: