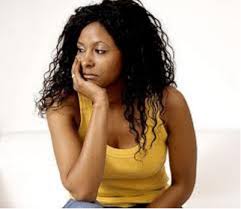 Ovulation is when a mature egg is released from the ovary, it is induced by the increase in the production of follicle stimulating hormone (FSH) by the pituitary gland, thereby stimulating follicles and hence egg growth and release. After the release, the egg then moves down the fallopian tube where it can be fertilized. If sperm are in the fallopian tube when the egg is released, there is a good chance that the egg will be fertilized, creating an embryo, which can grow into a baby.

Pregnancy is technically only possible if you have sex during the five days before ovulation or on the day of ovulation. But the most fertile days are the three days leading up to and including ovulation. Having sex during this time gives you the best chance of getting pregnant.

By 12-24 hours after ovulation, a woman is no longer able to get pregnant during that menstrual cycle because the egg is no longer in the fallopian tube. There’s almost no chance of getting pregnant after the fertile window.

Okra is a popular vegetable in Nigeria, it is cultivated mostly in the northern and eastern parts of the country. Okra is also known as gumbo or ladies’ fingers. The plant is a good source of minerals, vitamins, antioxidants, and fiber. It contains a sticky juice that people use to thicken sauces. Okra is popular in the southern United States, parts of Africa and the Middle East, the Caribbean, and South America.

According to the U.S. Department of Agriculture (USDA) National Nutrient Database, one cup of raw okra, weighing 100 grams (g) contains: 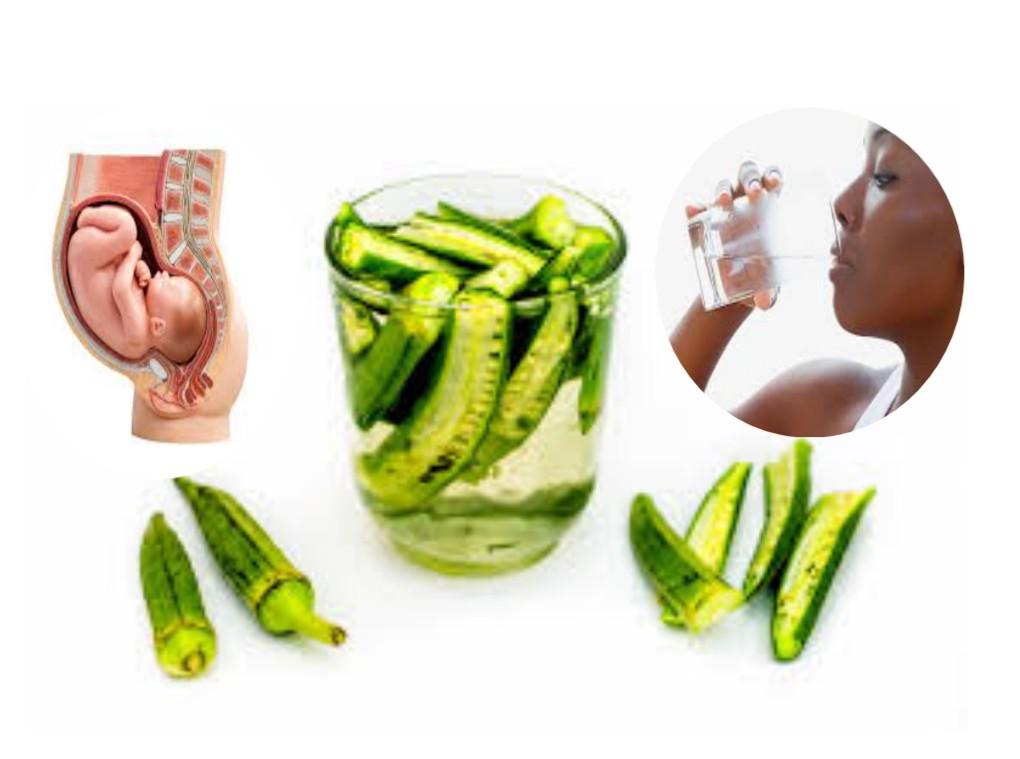 Despite so many anecdotal evidence confirming that okra water boosts ovulation, but there is no scientific evidence to back up such claims. Nevertheless,  it is important to note that okra is rich in some of the vitamins that have been confirmed to boost ovulation such as vitamin C and folic acid. Folate (vitamin B9) is an important nutrient for pregnant women. It helps lower the risk of a neural tube defect, which affects the brain and spine of a developing fetus. Okra is a good source of folate, with 1 cup (100 grams) providing 15% of a woman’s daily needs for this nutrient.

A recent study found that women undergoing fertility treatments who were taking prenatal multivitamins were twice as likely to get pregnant as women who were undergoing the same treatments but taking only folic acid. While this finding isn’t a guarantee that you’ll get pregnant faster, eating vitamin-rich food, especially vegetables is always a smart move when you’re TTC (or a mama-to-be).

Okra water can also boost fertility in diabetic women. In women, elevated blood sugar levels and insulin resistance can complicate ovulation and make menstrual cycles unpredictable. The American Diabetes Association reports that high glucose levels increase a woman’s chance of early pregnancy miscarriage by 30-60%. This means that high glucose levels can prevent the embryo from implanting in the uterus before a woman realizes that she is even pregnant. Okra can reverse ovulation complications and unpredictable menstrual cycles triggered by diabetes.

According to a study published in the Journal of Pharmacy and Bio-allied Sciences, the peel and seeds of okra plant have properties that can help manage diabetes. The research showcased that a solution of water with okra soaked in it helped bring down blood sugar levels in diabetic rats.

Roasted okra seeds, which have long been used in Turkey to treat diabetes, have also been studied and proven to have a positive effect on lowering blood sugar. Okra is high in fiber. Eight medium-sized pods are estimated to contain 3 grams of fiber.

This bulk fiber quality has several benefits. It helps digestion, cuts hunger cravings, and keeps those who eat it fuller for longer. Foods that are high in fiber content are an important part of dietary treatment options for diabetes. Increased dietary fiber intake has been shown to promote better glycemic control and improve insulin sensitivity.

There is evidence that the seed extracts of okra have an antioxidant, anti-stress effect in the bloodstream of mice. Managing stress levels is an important part of managing diabetes. Long-term, high-stress levels can cause blood sugar levels to spike. Mental health should be a part of any diabetes treatment plan, and using okra and its derivative seeds can be a part of that plan.

If you are trying for a child as a man,  okra should not be on your diet. According to a study published in the Asian Journal of Research in Medical and Pharmaceutical Sciences, there is scientific evidence that Okra can reduce male fertility or cause infertility in men. This is because it contains Gossypol in it’s seeds. Gossypol is a toxic pigment found in the seeds which stops spermatogenesis (production of sperm). Sperm production and motility is inhibited by blocking several enzymes that are highly important in energy metabolism in sperm and sperm-producing cells.

Okra Water Side Effects You Should Know