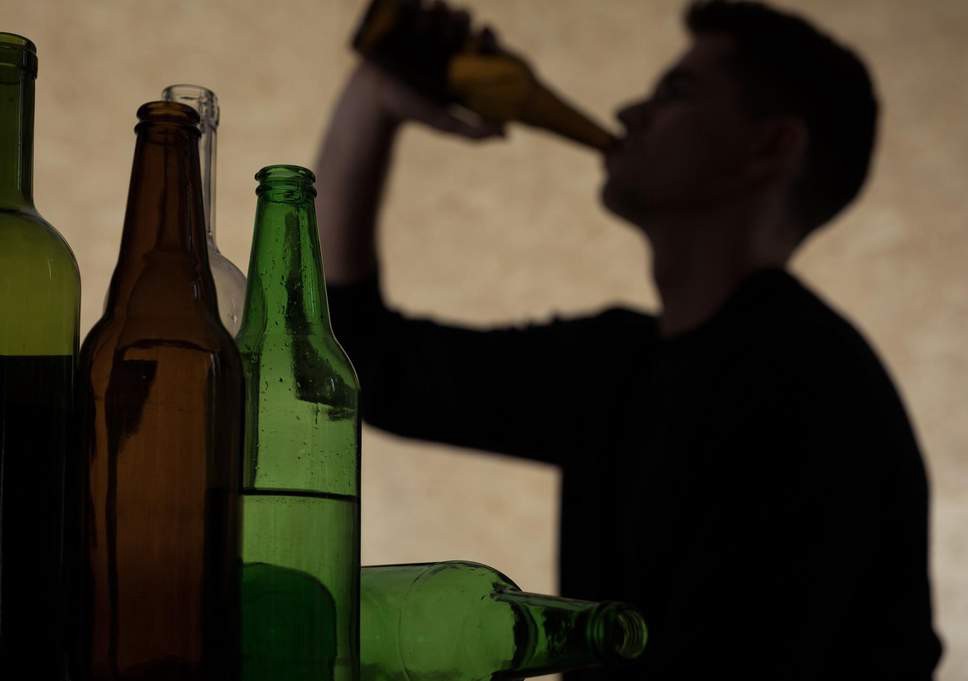 Definition: (French: alcoolisation) The frequent drinking of substantial amounts of alcoholic beverages, so as to maintain a high blood alcohol level. Also, the process of increasing the frequency of alcohol consumption. The term can be applied either to the individual drinker or to a society as a whole. ” Alcoolisation” was originally used in the context of French drinking patterns, and implies that the drinking is normative in the sociocultural conditions, rather than reflecting individual psychopathology. synonym: inveterate drinking. See also: Jellinek’s typology (delta alcoholism)