Which Of The Following Best Defines A Gene Pool? 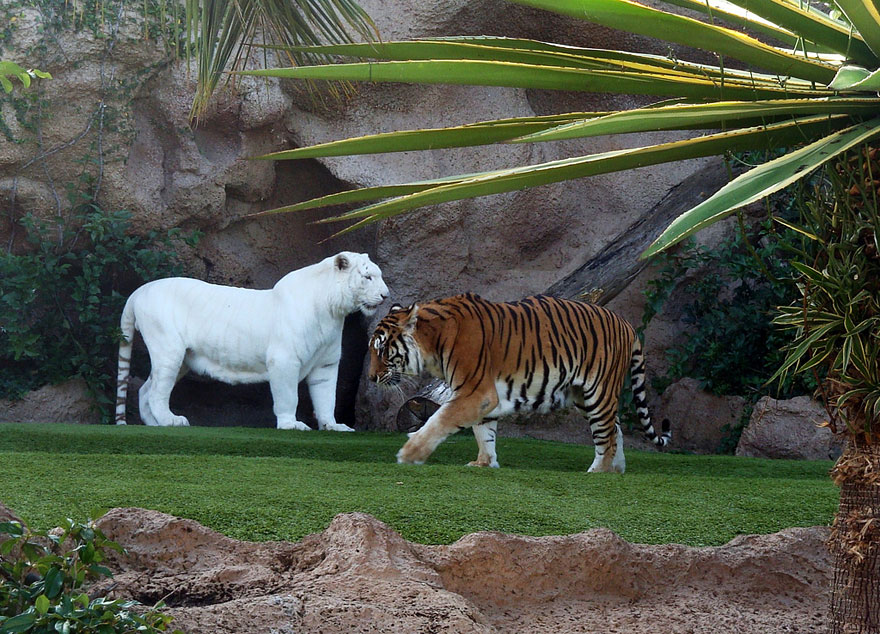 Which of the following best defines a gene pool?

A. the sum of all genetic traits in a population’s individuals at a given time

B. any movement of genes from one population to another

C. any movement of organisms from one environment to another

D. the random change in the frequency of an allele in a population

The correct answer to the question above is option: A. the sum of all genetic traits in a population’s individuals at a given time.

A gene pool is the collection of different genes within an interbreeding population. The concept of a gene pool usually refers to the sum of all the alleles at all of the loci within the genes of a population of a single species. It includes both genes that are expressed, and those that are not.

A population that has a large and diverse gene pool tends have increased biological fitness and is usually able to adapt to and survive throughout pressures caused by rapid changes in environmental conditions or disease. Although individuals may die in such situations, a diverse population often contains enough genetic variation so that there will be an availability of suitable genes that are necessary for survival. This is the basic concept behind the theory of natural selection.

A population with a narrow gene pool containing low diversity is more likely to suffer from reduced fitness when affected by stresses and is more likely to become extinct. This is either due to a low availability of alleles that are necessary for an organism to survive under certain conditions, or due to the consequences of inbreeding. When there is less variation between available alleles, there is a greater probability that a harmful allele, which causes a deformity or disease, will increase in frequency.

Over time, the size of any gene pool can change through natural selection, gene flow and genetic drift. The size may increase when a gene mutation occurs and survives, and decrease when alleles are removed, e.g. when a population goes through a bottleneck.

There can be several variations of each allele for each gene, some of which are dominant alleles and some of which are recessive alleles. Within genes, each allele variant occurs at a particular frequency, at a particular time. When small changes to allele frequency occur this is known as microevolution, large changes, or an accumulation of small changes results in macroevolution, both of which can result in speciation.

The genetic variation within the population is characterized by differences in allele frequency and determines the relative frequency of each phenotype displayed in a population. The phenotype of an individual is determined by its own genotype.

Every human being on Earth is able to interbreed with one another as a single species. The human gene pool is therefore made up of every allele variant of the approximated 19,000-20,000 human genes within our DNA.

In a population of butterflies, there are two alleles at locus one. Individuals with the dominant allele have eyespots on their wings, while individuals whom are homozygous (have two of the same copies) for the recessive allele do not have eyespots.

Populations evolve through genetic change. A population’s gene pool includes all the alleles of all the genes of all the individuals within it. A gene pool for a single gene includes all the alleles of that gene present in all individuals. Analysis of a gene pool can reveal variation which is not visible in phenotypes. ALSO READ: Which Of The Following Are Breach Prevention Best Practices?

Which of The Following Best Defines Contraceptive?