What Was Lysol Originally Used For? 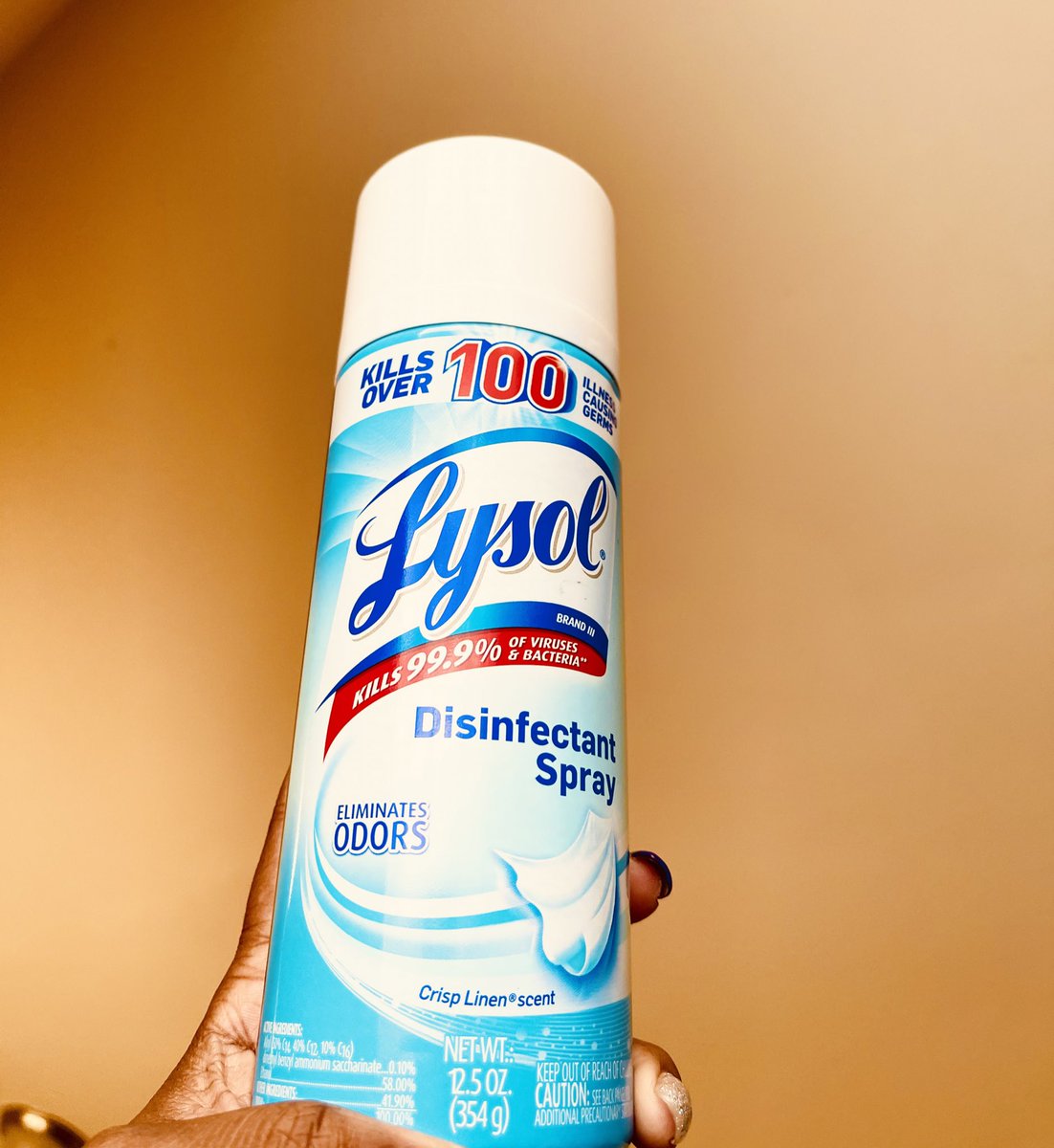 The fascinating history of surface cleaning and disinfection dates back thousands of years ago, when Egyptians used wine or vinegar to clean. Now centuries have passed and various chemicals are being employed for cleaning purposes around the world.

Lysol is a brand of cleaning and disinfecting products distributed by an American company Reckitt, which markets the similar Dettol or Sagrotan in other markets. The line includes liquid solutions for hard and soft surfaces, air treatment, and hand washing. Lysol All-Purpose Cleaners kills 99.9% of viruses & bacteria, while eliminating soap scum and tough grease. It provides long lasting freshness and can be used on hard, non-porous surfaces in the kitchen, bathroom and other areas of the home.

What Was Lysol Originally Used For?

The first brand of Lysol was introduced in 1889 by Gustav Raupenstrauch to help end a cholera epidemic in Germany. Lysol original formulation contained cresols. This formulation may still be available commercially in some parts of the world. Formulations containing chlorophenol are still available in the United Kingdom.

However, around 1911, poisoning by drinking Lysol was the most common means of suicide in Australia and New York. One of the active ingredients, benzalkonium chloride, is highly toxic to fish and very highly toxic to aquatic invertebrates including toxic to birds. This agent of the original Lysol was also found to be slightly toxic to mammals

In 1918, during the Spanish flu pandemic, Lehn & Fink, Inc. advertised Lysol disinfectant as an effective countermeasure for preventing the spread of influenza virus.

Earlier formulations of Lysol also contained cresol, a compound that can induce abortions, and it was widely used by women who could not otherwise obtain legal abortions in the United States, although the medical community was relatively unaware of the phenomenon for the first half of the 20th century. By the 1960s, published medical literature had acknowledged the common use of Lysol and other soaps to induce abortions, which could lead to fatal renal failure and sepsis.

According to the CDC cleaning with a household cleaner that contains soap or detergent reduces the amount of germs on surfaces and decreases risk of infection from surfaces. In most situations, cleaning alone removes most virus particles on surfaces. Disinfection to reduce transmission of COVID-19 at home is if someone in your home is sick or if someone who is positive for COVID-19 has been in your home within the last 24 hours. Disinfecting (using U.S. Environmental Protection Agency (EPA)’s List N) kills any remaining germs on surfaces, which further reduces any risk of spreading infection. 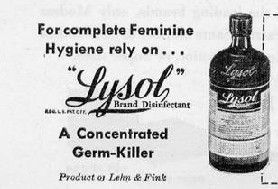 Why are clean surfaces Important to public health?

It is common knowledge that diseases often spread by direct contact with other people. For a pathogen (disease-causing microorganism), finding a way out of an infected person is easy enough via sniffles, sneezes and coughs. But to make you sick, a pathogen needs to find its way into you in sufficient numbers to survive the initial assault of your immune system, and then multiply.

According to the Australian Academy of Science Surfaces add a new level of difficulty. A pathogen must land on a surface and be able to survive on it until you touch it. After that, it still has to make it from the touch point to whatever area of the body the pathogen targets before it can thrive.

Some pathogens are better suited for surface transmission. The fungus that causes athlete’s foot, tinea, survives on warm, moist surfaces like showers. In the right conditions, some microorganisms even form hard-to-remove biofilms.

Other pathogens aren’t as suited to this pathway. Since they are dependent on a host, virus survival on surfaces is limited. On their own, virus numbers can’t increase on a surface—only decline. For human coronaviruses, the link between surfaces and infection hasn’t been proven—but scientists urge us to remain cautious and maintain good hygiene.

Surface contamination is a serious issue in healthcare settings, where lots of people carrying all sorts of germs gather. Elsewhere, because there are fewer pathogens in a larger area, the situation is less dire. But science can point out the most likely risks to avoid. SEE: How to Dispose of Pine-Sol

How to Dispose of Pine-Sol

EPA Approves Glyclean For Use Against Coronavirus