What Are The Side Effects of Botcho Cream? 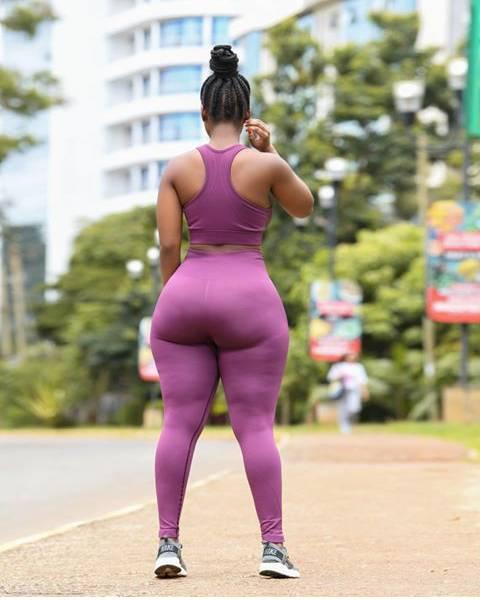 Botcho cream is a butt enhancement cream marketed mostly online by promoters who are mainly faceless. According to the promoters, Botcho cream was made to help women who desire a larger butt to be able to achieve their dream body.

What are the ingredients in Botcho Cream?

Botcho cream is made principally with the following ingredients;

Pueraria Mirifica: Is a plant that grows in Thailand and other parts of Southeast Asia. It’s also known as Kwao Krua. For over 100 years, the roots of Pueraria mirifica have been used in traditional Thai medicine to promote youthfulness and rejuvenation in both men and women. Alternative medicine practitioners contend that Pueraria mirifica is a powerful antioxidant able to neutralize free radicals that cause harm to cells. These antioxidant effects, along with its pro-estrogenic properties, are believed to be useful in treating women’s health conditions.

Maca root extract: The maca plant, known scientifically as Lepidium meyenii, is sometimes referred to as Peruvian ginseng. It mainly grows in the Andes of central Peru, in harsh conditions and at very high altitudes — above 13,000 feet (4,000 meters). People take maca by mouth for conditions in a man that prevent him from getting a woman pregnant within a year of trying to conceive (male infertility), health problems after menopause, increasing sexual desire in healthy people, and other conditions, but there is no good scientific evidence to support these uses.

Certain plant compounds known as phytoestrogens make up the primary active components of Pueraria mirifica the main ingredient in botcho cream. They mimic the hormone estrogen in the body. Due to its strong estrogenic effect, Pueraria mirifica is sold as an herbal supplement primarily used to treat symptoms of menopause, though research suggests that the plant may offer other health benefits as well. According to a study, published in the American Journal of Physiology: Endocrinology and Metabolism, Excess estrogen, also called estrogen dominance, can change your body shape, causing an increase in fat deposits in the area of your thighs and butt. This is what gives some women a “pear” shape, where the hips are far wider than the shoulders. Some proponents of maca root believe it may help balance levels of the hormone estrogen. One study found that postmenopausal women who took two daily tablets containing maca experienced reduced symptoms as a result of increased estrogen level. 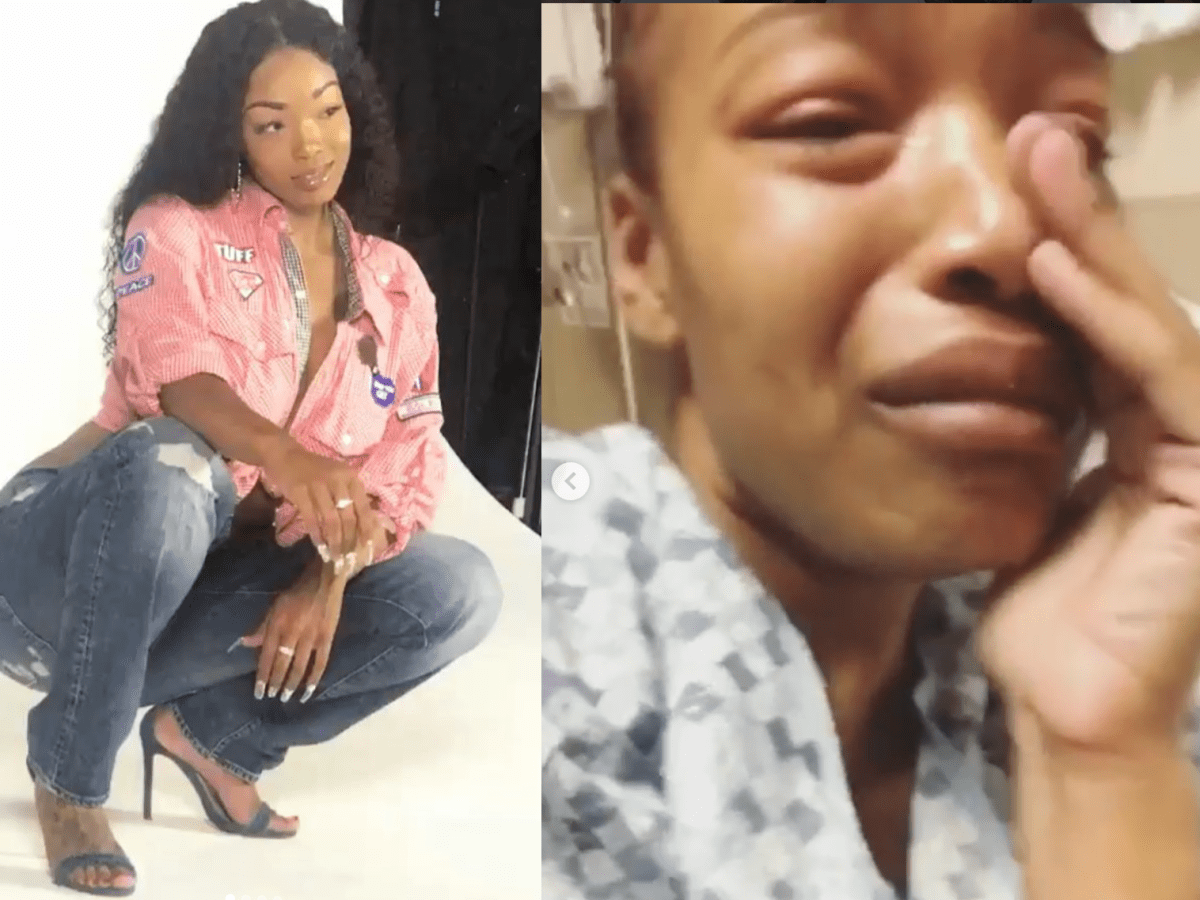 What are the Side Effects of Botcho Cream?

Pueraria mirifica the main ingredient in botcho cream is often marketed as a “safer” alternative to conventional hormone replacement therapies which are known to come with serious side effects, including increased risk of cancer, blood clots, heart attacks, and stroke. Research on it is limited. Thus, not much is known about the safety of this plant though only a few negative effects have been reported. However, the herb’s estrogen-like effects, symptoms such as bloating, cramps, breast tenderness, headache, weight changes, and irregular periods are possible.

The other ingredient maca is generally considered safe. However, if you have thyroid problems, you may want to be careful with products containing maca like Botcho cream. That’s because it contains goitrogens, substances that may interfere with the normal function of the thyroid gland. These compounds are more likely to affect you if you already have impaired thyroid function.

Lastly, pregnant or breastfeeding women should consult with their doctors before taking Botcho cream. ALSO READ: How To Identify Fake Botcho Cream

How To Identify Fake Botcho Cream