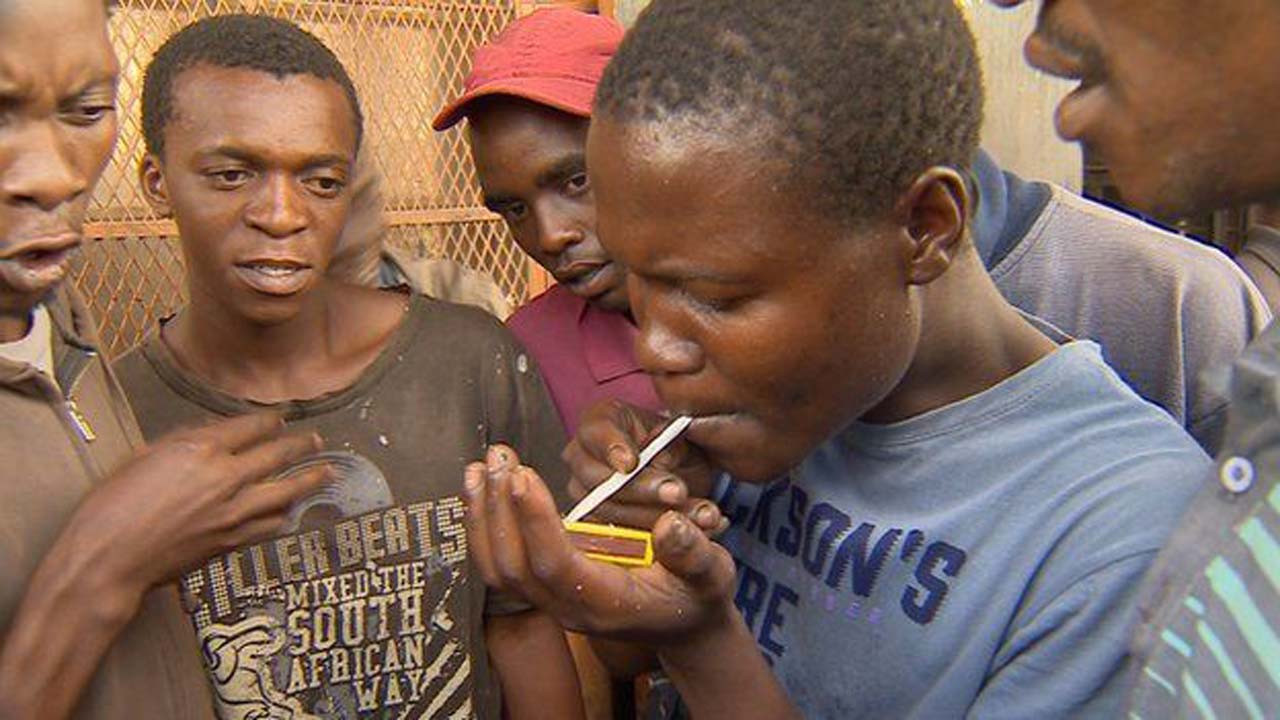 What is Risky behavior?

Risky behavior is defined according as any consciously, or non-consciously controlled behavior with a perceived uncertainty about its outcome, and/or about its possible benefits, or costs for the physical, economic or psycho-social well-being of oneself or others.

In addition to the broad definition above, there are other definitions of risky behavior depending on the field of research. While in the economic view, risk is defined in terms of the variability of possible monetary outcomes, in the clinical literature, the risk is generally defined as exposure to possible loss or harm. Turner et al. (2004) described risk-taking behavior further as either a socially unacceptable volitional behavior with a potentially negative outcome in which precautions are not taken or a socially accepted behavior in which the danger is recognized.

It is important to note that while most adults frequently view risk-taking in negative terms, not all risk-taking is dangerous or detrimental to a young person’s health . In fact, a degree of risk-taking is essential for personal growth and development. For some young people, risk-taking is a way of resolving developmental challenges (for example, a young male who drinks heavily to prove that he is as grown-up as his peers). For others, risk-taking may be a way of dealing with problems or escaping unhappy situations or feelings (such as a young woman who engages in sexual activity in response to her low self-esteem and feelings of worthlessness, or her experience of sexual assault) .

What are the 4 types of risk behaviors?

Risk behaviors can be grouped into four major categories namely:

The link between alcohol and tobacco has important implications for those in the alcohol treatment field. Many alcoholics smoke, putting them at high risk for tobacco-related complications including multiple cancers, lung disease, and heart disease (i.e., cardiovascular disease). In fact, statistics suggest that more alcoholics die of tobacco-related illness than die of alcohol-related problems. The misuse and or abuse of substances such as alcohol and drugs including prescription medicines are examples of this type of risky behavior.

Dietary behaviors: Associations between certain unhealthy behaviors such as dietary consumption of certain food and health problems have been identified in literature. According to a 2017 study published in the Journal of the American Medical Association researchers investigated the relationships of 10 different foods and nutrients with deaths related to heart disease, stroke, and type 2 diabetes. They also compared data on participants’ age, sex, ethnicity, and education. They found that nearly half of all the deaths in the United States in 2012 that were caused by cardiometabolic diseases were associated with suboptimal eating habits. Of 702,308 adult deaths due to heart disease, stroke, and type 2 diabetes, 318,656 (45%) were associated with inadequate consumption of certain foods and nutrients widely considered vital for healthy living, and overconsumption of other foods that are not. The highest percentage of cardiometabolic disease-related death (9.5%) was related to excess consumption of sodium.  Examples of this type of risky behavior include; Excess consumption of high calorie fast food & soft drinks as well as the deliberate consumption of toxic food.

Physical activity: These days, everyone is looking for the ultimate thrill. Mountain climbing, extreme racing, and ultimate bicycling are just a few of the options available for people looking to experience. These adventures don’t come with warning labels, and they are packed with just as many risks as they are excitement. Although exercise results in a number of well documented physical fitness and health benefits, accruing such benefits entails a risk of exercise-related injuries. Musculoskeletal injuries occur frequently among fitness programme participants, runners, athletes, military recruits and others who engage in routine vigorous exercise.

Sexual behaviors: High-risk sexual behavior puts people at risk for sexually transmitted infections (STIs), unplanned pregnancy, and being in a sexual relationship before being mature enough to know what makes a healthy relationship. Teens and young adults are at higher risk than adults.

Examples of high-risk sexual behavior include:

Risky behaviors, like as substance abuse, heavy alcohol consumption, unprotected sexual intercourse, reckless driving, or extreme sports are considered potential threats to health, or even life. Although most individuals have the ability to perceive risks accurately, they do not necessarily weigh them when deciding whether or not to engage in risky behavior.

The evaluation of risk taking tendencies is very important. Studies have shown that behavior evaluation for risk-taking adolescents has potential for use as an easy instrument to screen for risk-taking behaviors. Read: 5 Major Importance Of Health Education

Types of Maintenance, Importance and Examples