Reasons Why You Have A Clumpy Discharge After Taking Fluconazole 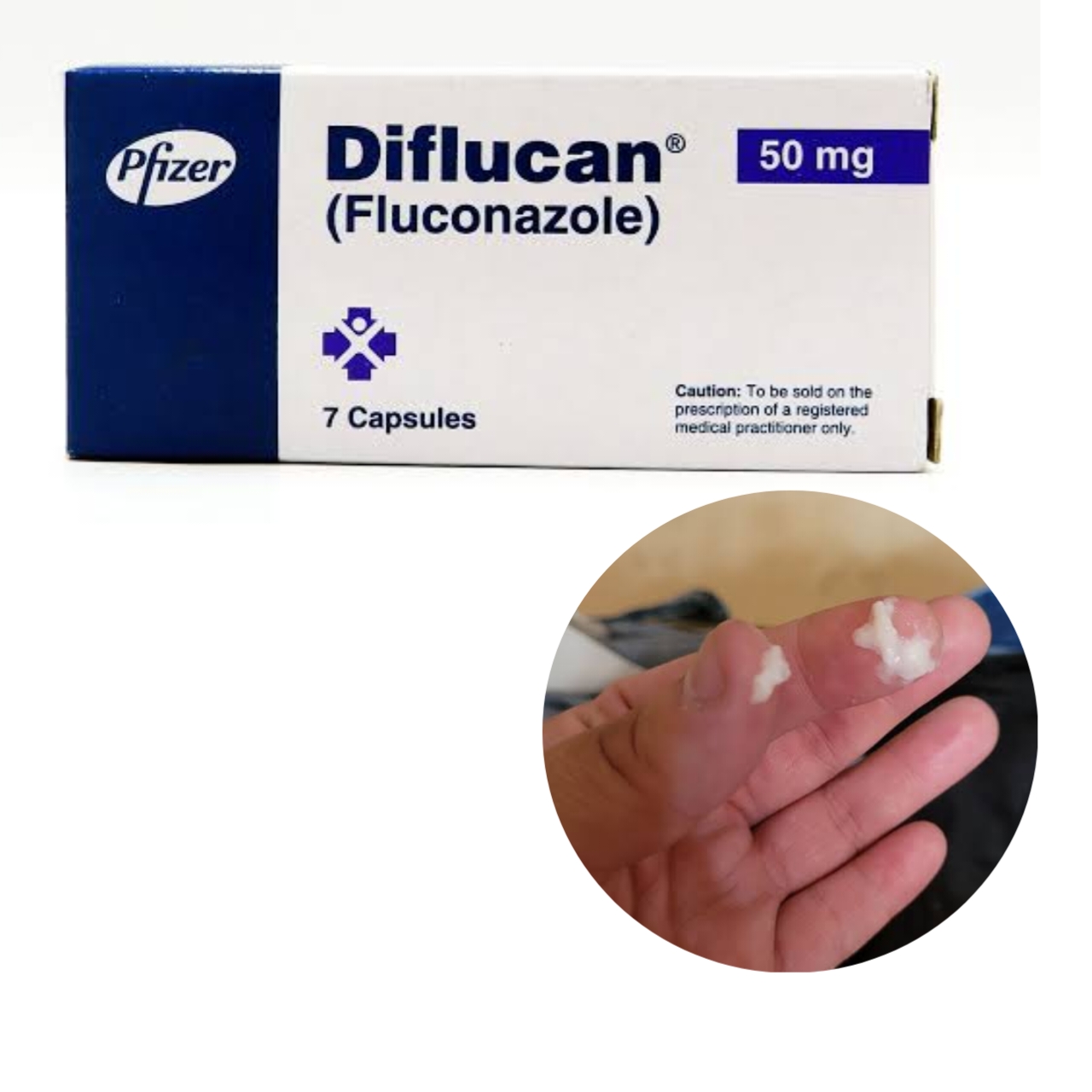 Vaginal discharge is a constant presence in women who menstruate. It can begin as early as a few months before your period first starts in adolescence. It generally tapers off after menopause.

Vaginal discharge is the way a woman’s body expels fluid and cells. The production of vaginal discharge can vary from woman to woman, and can change in consistency and appearance depending on many factors.

Vaginal discharge usually begins around the time a girl gets her first period. It can start up to six months before you have your first period. This is when the body is undergoing many hormonal changes. The type of vaginal discharge your body produces can shift during your menstrual cycle and during your lifetime. You may find it is heavier or lighter at different times.

Vaginal discharge is made up of fluids from your uterus, cervix, and vagina. When your body releases an egg from your ovary, you may notice that your vaginal discharge is thicker. This change in discharge may can indicate peak fertility times. in this article, we shall be looking at the causes of  a clumpy discharge after taking fluconazole.

Fluconazole is an antifungal medicine that comes as a tablet or suspension you take by mouth. Fluconazole oral tablet is available as both a generic drug and as the brand-name drug Diflucan.

Candidiasis can also cause infections in other parts of your body, including your throat, esophagus, lungs, and blood. People who have had bone marrow transplants may be treated with fluconazole to prevent candidiasis. This is because their immune systems are weakened, which makes them more likely to become infected with a severe form of candidiasis. Fluconazole is also used to treat meningitis (infection of the brain and spinal cord) that’s caused by the fungus Cryptococcus.

Fluconazole belongs to a class of drugs called triazole antifungals. A class of drugs is a group of medications that work in a similar way. These drugs are often used to treat similar conditions. Fluconazole works by blocking the ability of the fungi Candida and Cryptococcus to reproduce. For people with infections from these fungi, this drug helps to get rid of the infection. For people at higher risk of candidiasis, it helps to prevent infection.

How should Fluconazole be used?

Fluconazole comes as a tablet and a suspension (liquid) to take by mouth. It is usually taken once a day, with or without food. You may need to take only one dose of fluconazole, or you may need to take fluconazole for several weeks or longer. The length of your treatment depends on your condition and on how well you respond to fluconazole. Follow the directions on your prescription label carefully, and ask your doctor or pharmacist to explain any part you do not understand.

Take fluconazole exactly as directed. Do not take more or less of it or take it more often than prescribed by your doctor.

Your doctor may tell you to take a double dose of fluconazole on the first day of your treatment. Follow these directions carefully.

Shake the liquid well before each use to mix the medication evenly.

You should begin to feel better during the first few days of treatment with fluconazole. If your symptoms do not improve or get worse, call your doctor.

Ask your pharmacist or doctor for a copy of the manufacturer’s information for the patient.

Reasons Why You Have Clumpy Discharge After Taking Fluconazole

According to Medssafety, a clumpy discharge after taking fluconazole is a sign that a vaginal yeast infection is resolving. It typically produces a clumpy discharge with a characteristically white and thick texture before the medication clears the infection completely.

Generally, yeast infections often cause thick, white, clumpy vaginal discharge that usually doesn’t smell (or only smells slightly different than normal). You might also have a creamy, whitish coating in and around your vagina. Most yeast infections lead to itching, burning, and/or redness in or around the vagina.

Here are some tips for preventing vaginal infections that can lead to abnormal discharge:

What Are The Side Effects Associated With Using Fluconazole?

Side effects associated with use of Fluconazole, include the following:

Other side effects of fluconazole include:

This document does not contain all possible side effects and others may occur. Check with your physician for additional information about side effects.